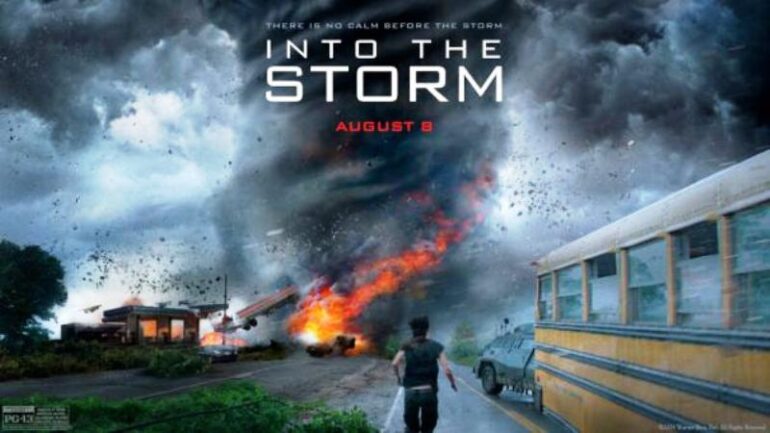 Storms, hurricanes, twisters, cyclones, whatever you call them. These superb demonstrations of Mother Nature’s fury are malevolent, unpredictable and also a mystery to us. ‘Into the Storm’ is Steven Quale’s take on these awesome phenomena.

This August, 2014 film based on the genre of found footage was written by John Swetnam. The plot is fairly simple without many twists. The story revolves around one of the biggest storms seen in history of the fictional universe which hits a town called Silverton, Oklahoma. 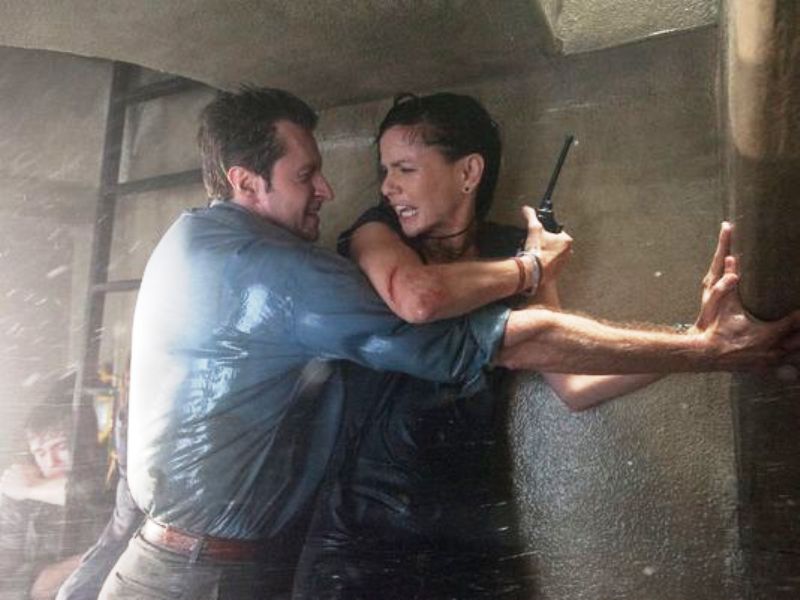 The cast of the movie includes;

Natham Kress as Trey Fuller, Sophomore at Silverton High and son of Gary

Max Deacon as Donnie Fuller, Junior at Silverton High and son of Gary

The story is, in short, a day’s life of the high school students, the storm chasers and a wannabe daredevil.

Gary asks his sons to prepare a time capsule to be opened in 25 years to look upon their past. Simultaneously, Pete is having a tough season with no storms covered in a documentary for more than a year, even after having many close calls, frustrated; Pete takes it out on his team.  At some point after this, news comes to the team that there is a huge storm in their vicinity, excited by this, Pete consults his meteorologist, Allison and tells her that if they miss this storm, it will over for her. Allison convinces Pete of the projected pathway of the storm, stating that Silverton is their best chance and the chase begins. 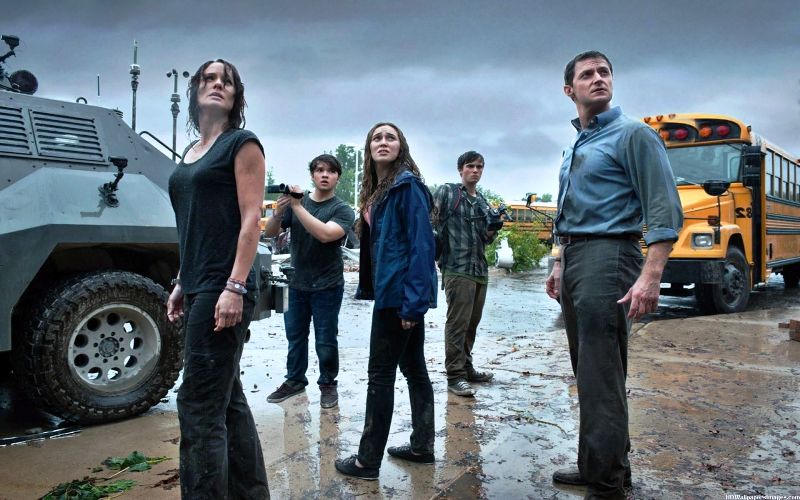 Meanwhile in Silverton, the commencement ceremony for the seniors of Silverton High is taking place from which Donnie is absent as he is helping Kaitlyn with a project in an abandoned paper mill. Things get sour as the storm hits town without the people being aware of it. The students and everyone else are rushed to a storm shelter in the school by the Principal, but Gary instinctively searches for his missing son and pries out of Trey, his location.

The father then rushes to get his missing son along with Trey and faces many obstacles. A little later in the film, the storm chasers and the father and son are united wherein they work together to get both their objectives accomplished. One of crew members dies then, being sucked in by a twister and the team takes off to search for the missing teenagers after a row between Pete and Allison.

The teenagers are rescued but the worst is yet to come as the multiple storms converge to form a single colossal EF5 hurricane. How will they survive this monster? And will Pete’s dream of witnessing the eye of the storm come true? Find out by watching the movie.

The film was greatly acclaimed for its CGI which looks so real that it may have been real storm footage. Though the character development is a bit poor wherein you don’t feel that emotional connection with the characters of the movie, the plot and CGI makes up for this. 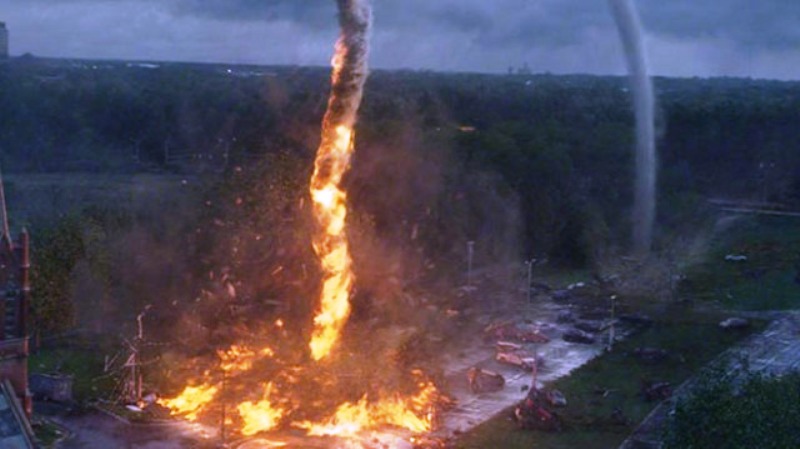 This movie was released on DVD a little while ago and with the exclusive Sony DADC DVDs you can get extra content which is;

Fake Storms: Real Conditions: in which the cast of the movie talk about their experience in making the movie.

The intense storyline and amazing special effects will keep you on edge till the very end. All in all, this movie is worth watching and will show you the glory of nature as well as the awesome advancements in CGI technology.