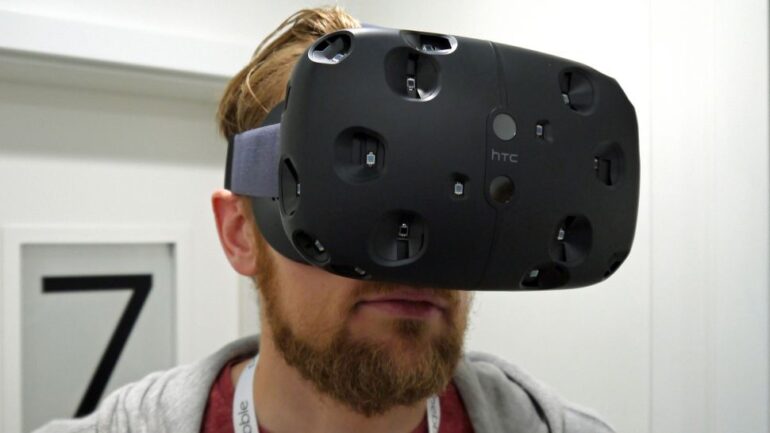 Virtual Reality is a way of simulating a virtual environment that a user can manipulate and explore as if they were a part of it, using computer technology. Stereotypically, VR headsets have been a part of fictions and movies since the 90s, but the advent of technology and smartphones has now made it a reality.

This budding technology was made famous in the last 2 years initially by Oculus Rift, followed by the huge range of VR headsets by the likes of Microsoft and Samsung. While we still are a long way from ACTUAL virtual reality simulation, the work is in full swing.

Like every technological advent, this too, gave companies a chance to prove the best. After the major brands, we have a new contender for the best VR around. 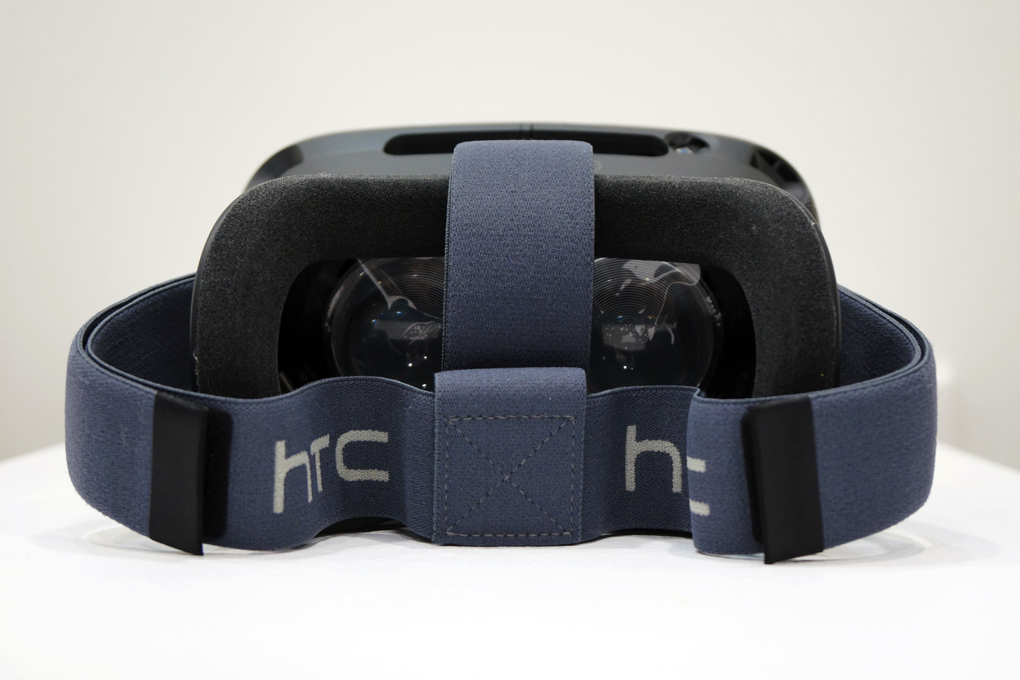 While HTC disappointed die-hard smartphone fans with the HTC One M9 in terms of design (Though the Phone is still awesome), HTC made up for that disappointment in the same launch event by surprising everyone with the all new HTC Vive, the ‘hands-down’ next gen of Virtual Reality, made in collaboration with Valve, the company whose name is synonymous with gaming.

The console itself looks similar to any other consoles like it, bulky and covered with straps, but looks can be deceiving. The Vive allows a user to move around a room which will work as a virtual space to play around in. And unlike other consoles, which require a smartphone to be connected to, this beast needs more power in the form of a powerful PC.

The front of the headset is covered with 37 sensors to detect bodily motion, along with two infrared cameras. This VR headset certainly looks like the next step towards our goal of complete virtual reality, being among the first to allow movements around a space to simulate ‘virtuality’.

This guy as been slated to release commercially later this year, and in all probability, will be the best one around for a long time.