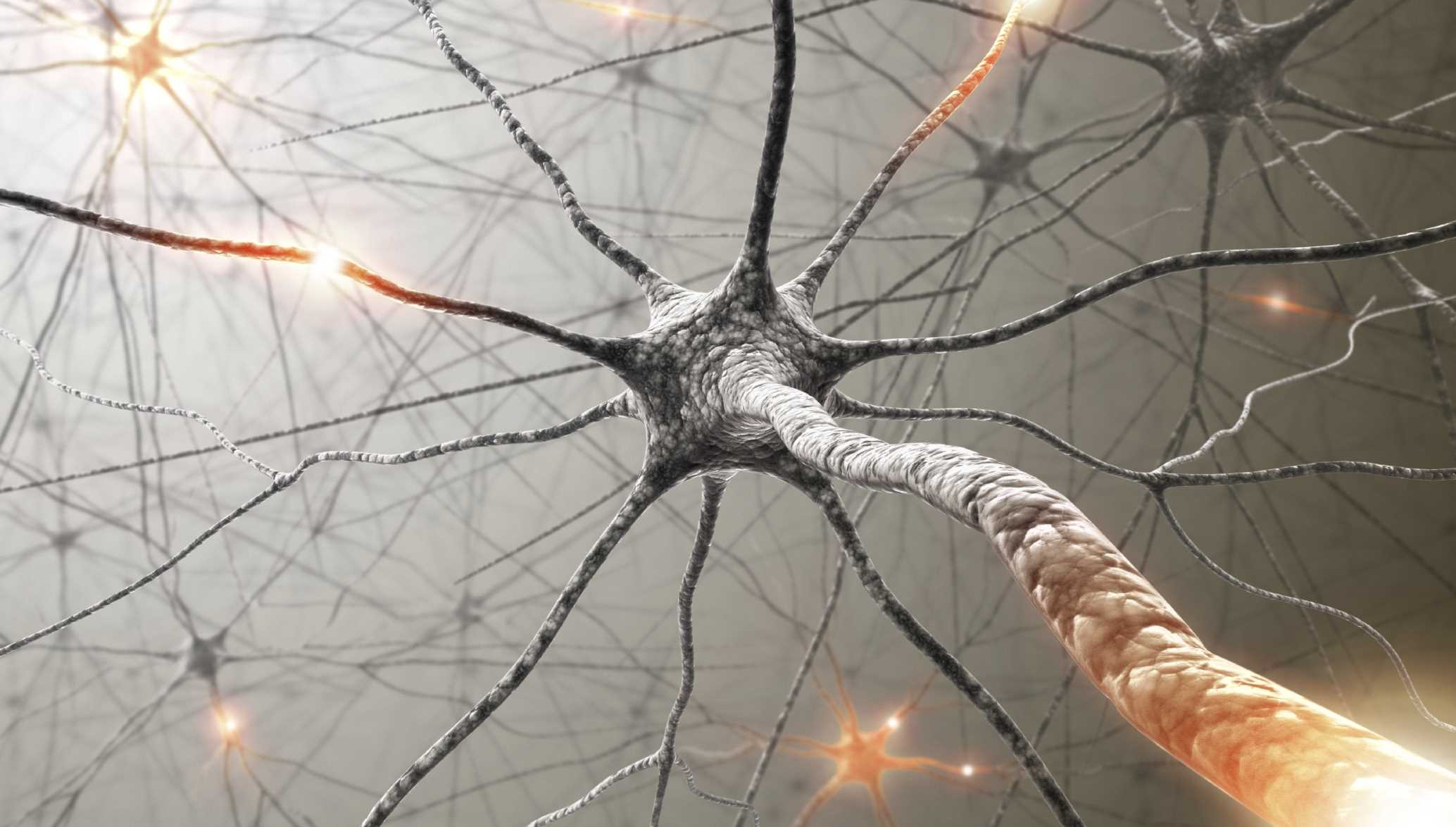 To put things simply, bioelectronics is simply the combination of biology and electronics. Biology’s association with electronics isn’t new by any timeline. We’ve had medical imaging techniques as well as the invention of pacemaker. Over the past several generations, electronic devices have been leading revolutions in the field of biology and medicine.

The first reference to bioelectronics, published in 1912, focused on measurement of electrical signals generated by the body, which is the basis of the electrocardiogram. In the 1960s two new trends in bioelectronics began to appear. One trend, enabled by the invention of the transistor, centered on the development of implantable electronic devices and systems to stimulate organs, e.g., the pacemaker. Also, fundamental studies were beginning to be reported on electrontransfer in electrochemical reactions. Today, these three areas of endeavor are converging to enable multi-signal recording and stimulation at the cell level, i.e., there is a kind of physical scaling law that is moving over time from the organ level toward cellular dimensions.

Also Read: The Internet Of Things Is the New Future Of The Healthcare Industry

But what applications does this amazing innovation hold?

Bioelectronics also focuses on physically interfacing electronic devices with biological systems (e.g., brain-machine, cell-electrode, or protein-electrode). Applications in this area include assistive technologies for individuals with brain-related disease or injury, such as paralysis, artificial retinas, and new technologies for protein structure-function measurements. 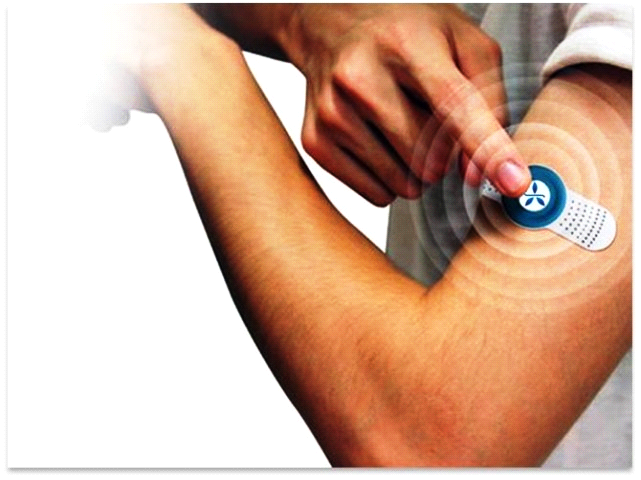 The patch designed and created by Thimble Bioelectronics is worn to provide relief from pains.

Based on Transcutaneous Electrical Nerve Stimulation (TENS), the device utilizes the low voltage electrical stimulations to provide relief from pain.  The features of this patch are not yet known but it has been claimed by the developers that the patch will feature Bluetooth connectivity to allow it to pair to smartphones. They are also developing app compatible and synchronized with the patch to track pain and to manage it. There are plans for releasing this in the market later this year as the mobile app is now under the process of being developed on the iOS platform.

Thus in such manners, bioelectronics will revolutionize our future especially in the field of medicine, improving and treating diseases at an early stage and help increase the rate of mortality and give us a better life to lead.