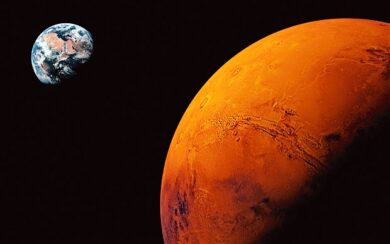 SpaceVR is bringing Space to the Masses

There’s no dearth of people who’ve dreamt of going into that vast unknown. The unknown we call space. I’m not going to repeat Carl Sagan calling Earth a distant speck. But think about it – in our billions of years of existence as man, and thousands of years as modern man, we haven’t breached more than 400 kilometers upwards from the surface of the Earth, in a universe that is 93 billion light years across.

I say 400 kilometers, because our trips to the Moon were a one-off expedition that were initiated and forgotten within half a decade. No human, ever since the 1970s, has gone beyond Low Earth Orbit. We all live on the surface of a sphere that is unimaginably insignificant on the scale of the universe. There are so many mysteries in outer space that one can only imagine what we might discover next. And yet, there is no human presence anywhere outside of our atmosphere.

I for one, know that there are many out there, like me, who wish to experience the amazing feeling of being above orbit. But what can we do? Space exploration is still obscenely expensive. Getting out there into the harsh environment of the cosmos requires training and conditioning. Ordinary folks like us simply do not have the required qualifications (or the finances) to be astronauts and/or space travelers. It breaks my heart to think that I will never be able to leave the stratosphere. Not in this lifetime.

But here’s the greatest thing about the age we live in. Our technology advances at an unsettlingly rapid rate. Half a decade ago, smartphones were still out of reach to most people. Now, we have billions sold every year right? Similarly, in the past 2 years – we’ve seen Virtual Reality take centerstage out of nowhere. It’s tipped to be the next big thing. And if you weren’t convinced until now, you will be.

To start off, let’s first expand the name for you, shall we? SpaceVR is basically Space Virtual Reality. Sounds simple enough.

SpaceVR is a new company aiming to turn every Tom, Dick and Harry into astronauts, giving people a firsthand experience of the unknown. Alright, you won’t actually be leaving our beloved planet (and gravity will still be a pain), but virtual reality will take care of everything else. And that is the next best thing, considering the price of travel will also be quite light on your pocket.

Founded by Ryan Holmes and Isaac DeSouza, who are both experienced in hardware as well as software programmes to handle this company, this new innovative enterprise is introducing a new age technological development, a 360’ 3D camera set onto the International Space Station which can be used on any compatible VR device. We haven’t even seen demos yet, and we’re excited already. 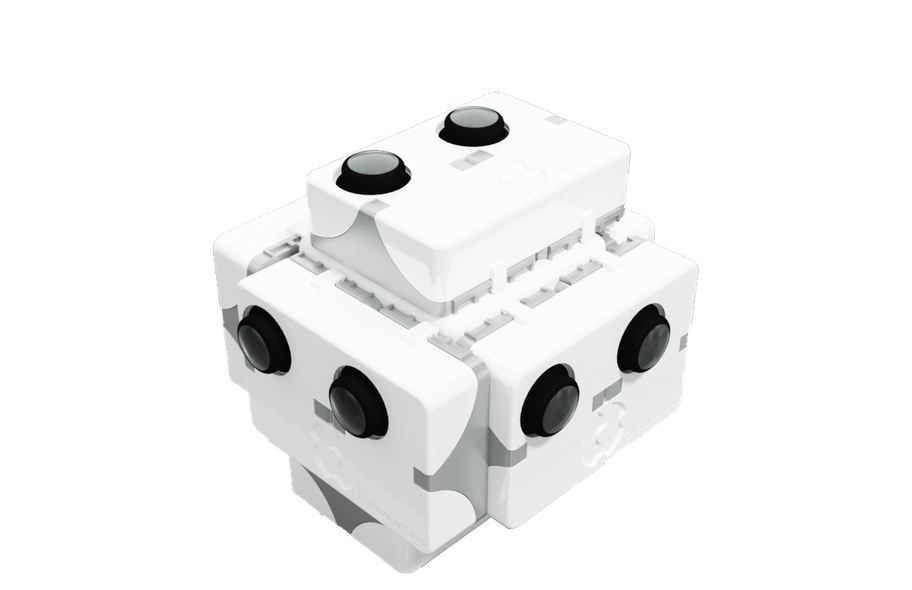 The company is working together with Nanoracks to handle all launch logistics, safety approvals, and astronaut relations. Another partner is Made In Space to 3D print the camera mount on the station. Additionally, SpaceVR is engaging with other partners as well to ensure the capture of a flawless experience for us users.

Many astronauts, such as Chris Hadfield, Michael Massimino and Edgar Mitchell, who have had the privilege of experiencing our home planet from a distant vantage point, have experienced what is called the Overview Effect. And there’s this unanimous agreement amongst all of them – that this orbital perspective is something everyone on the planet must experience.

The goal of this enterprise is quite straightforward – providing this Overview Effect to a billion people. What is the Overview Effect, you might ask. Here’s a definition.

“The Overview Effect refers to the experience of seeing firsthand the reality of the Earth in space, which is immediately understood to be a tiny, fragile ball of life, “hanging in the void”, shielded and nourished by a paper-thin atmosphere.

From space, astronauts claim, national boundaries vanish, the conflicts that divide people become less important, and the need to create a planetary society with the united will to protect this “pale blue dot” becomes both obvious and imperative.”

This is the vision of the SpaceVR.

The company aims to start off with the ISS based VR this year. In 2 years time, SpaceVR will give us the moon. Moving on, by 2022, us civilians can head off to the natural satellites of Mars by 2022 and touch down on Mars itself by 2026. Elon Musk plans to land the first men on Mars around the same time. A billion people on Earth can arrive on the red planet at the same time, thanks to SpaceVR.

The team in itself is an amazing cocktail of skill and experience. Aside from CEO Ryan Holmes, and Isaac deSouza, who is CTO, SpaceVR has one astronaut – Edgar Mitchell on board as an advisor, along with other immensely experienced folks from a diverse range of fields – like Sean Casey, Mike Smithwick.

SpacevR is forever going to change the way we imagine space. Until true space exploration becomes affordable and accessible, SpaceVR may be the most popular, and most viable option to experience worlds humans have never seen. And guess what? SpaceVR is at the cusp of making this dream a reality, via Kickstart. The Kickstarter launch is ongoing. If you want to be part of this revolution, we’d suggest throw in your wallet here.