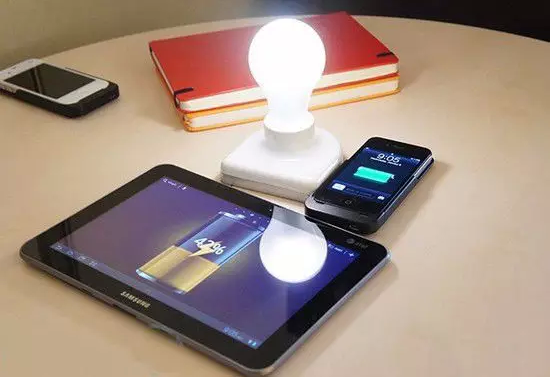 Internet is now an essential part of our lives. Lose internet for an hour, and there are immediate withdrawal symptoms and life seems purposeless. Over the past decade, we’ve seen phone battery life drop from a peak of weeks to a mere one or two days. This is of course, because of our reliance on wireless data. Wi-Fi and cellular data chipsets in smartphones consume the bulk of power that our devices use. But guess what? Looks like the internet itself has come up with a solution to our undying thirst for power.

Also Read: Will We Ever Get Good Battery Life on Smartphones?

Researchers at the University of Washington have developed the very first power supply over a Wi-Fi system. PoWifi or Power Over Wi-Fi is a system which in simple terms will help charge your electronic devices, while connected to a Wi-Fi network. With a large Wi-Fi infrastructure already in place, wireless power delivery can be ensured in any place that provides a stable Wi-Fi connection.

How does it Work? 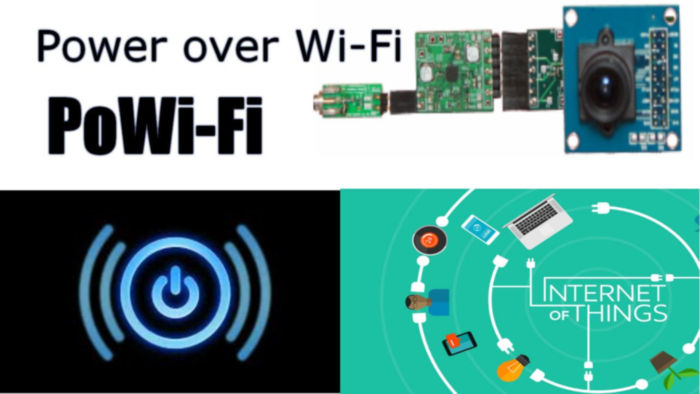 Wi-Fi routers are capable of transmitting power. PoWiFi forces your wireless router to send out a constant 1W signal, which can be captured and turned into DC power by the devices connected to the network. Most people are aware of how electricity and magnetism are complementary, with corresponding fields generating one another. PoWiFi exploits this principle to generate power. Users are free to connect to the internet and go about their business as usual while the energy of their device is being replenished.

The good news: This new technology is compatible with some of the existing wireless routers, which only need a firmware update to support it.

FCC’s regulation will have to be modified for the technology to have any practical use as devices like the iPhone and Android smartphone chargers are generally 5W. Also, it must be noted that the mobile device must have special sensors which can harvest the radio frequency emitted and convert it into DC power. However, it might be possible to put such worry at bay with the help of Smart Cases.

Researchers were able to successfully charge a basic camera (range up to 17 feet), temperature sensors (range up to 20 feet) and rechargeable batteries (range up to 28 feet) with the help of an Asus Router (RT-AC68U) whose firmware was modified to accommodate the system. As part of the testing process, the research team has installed the aforementioned routers in six different homes at Seattle and the homeowners claimed that they found no performance related issues on their networks. 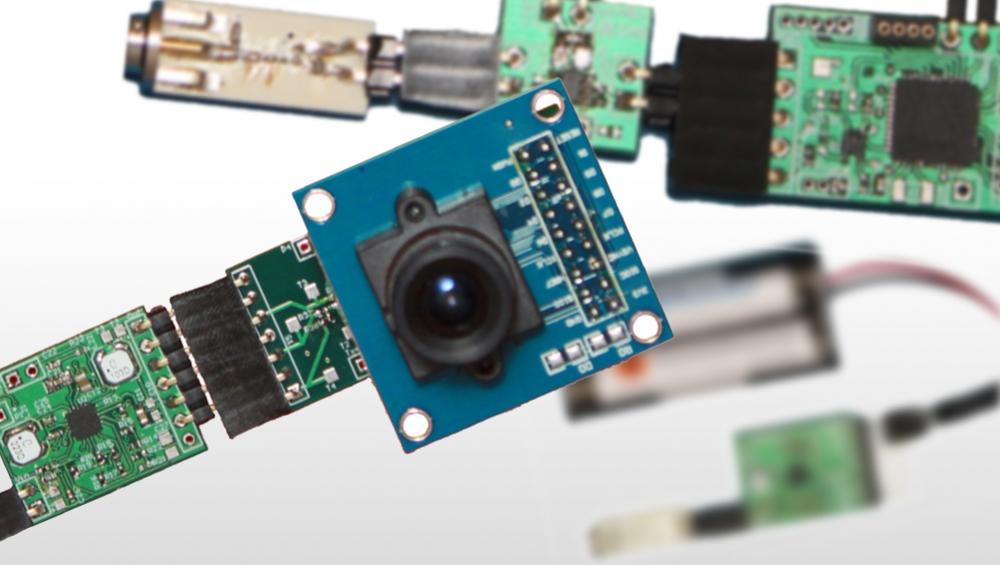 A high amount of power could adversely affect your Wi-Fi due to the presence of constant power on the channel. Hence, the researchers have optimised the router in such a way that the power on the Wi-Fi channel is split among three non-overlapping channels which allows the router to deliver the same amount of power without depending on one single channel.

Smartphones have managed to make our lives easier every step of the way. They have a lot to offer, but long battery life is not one of them. We have often cursed our phones for dying out on us but those days may soon be coming to an end. With Wi-Fi such an abundantly available protocol, PoWiFi has great potential, with a lot of room for improvement in the future. The concept of using your device to browse the internet as you please, with the added advantage of it being charged in the process, is very neat. This opens up a world of opportunities, with the most simple and important one being – no more empty batteries in cell phones, mp3 players, cameras, and more. And of course, being able to avoid cable spaghetti is a massive boon. As of yet, it’s hard to guess on a time line for its commercial viability. The beauty of it lies in the simplicity of the concept.

It might be a while before you can chuck your charger wires out the window. But that day is definitely coming.