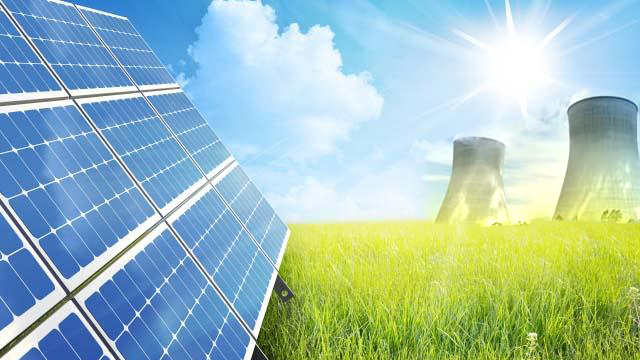 We humans have been ranting about saving the planet for quite a while now. A significant fraction of our species wants us to cut down on the frankly scary amount of waste we spew into our atmosphere, while another economically-oriented fraction wants us to focus on meeting our enormous energy needs first.

Solar energy is a great way to go about generating clean energy. Even Tesla’s Gigafactory, poised to change the world, will be powered by this energy source. But there’s merit in the argument that you can’t have solar generating enough for all of us. Which is why, there’s nuclear power to look at. Nuclear power is a rockstar in the sense that it generates multiple times more power per unit input mass, and does pretty much as clean as any other source, provided waste disposal is done correctly.

Related: The Rise & Rise of SolarCity

So which one do we go for? Which power source will shape humanity’s future? Let’s look at the economics of both:

Solar energy costs just about 32 ¢/kWh right now. When measured with 20th century costs, this might look like a bargain. This is primarily possible because of government subsidies in virtually every country. Along with this, the swift decline in production costs of solar panels has assisted the cause.  However, is it better than nuclear energy? Is solar energy the future?

Let us look closer to find what the future for humanity is.

Consider the two of most debated plants right now, Germany’s Solar PV and Finland’s Olkiluoto 3 Nuclear Plant. Germany’s Solar PV costs around 130 billion dollars while Finland’s Olkiluoto 3 costs only 31 billion dollars (considering a 20-year lifetime for both the plants). . The energy costs will be much lower as time passes but even after 20 years, nuclear power plant is cheaper. 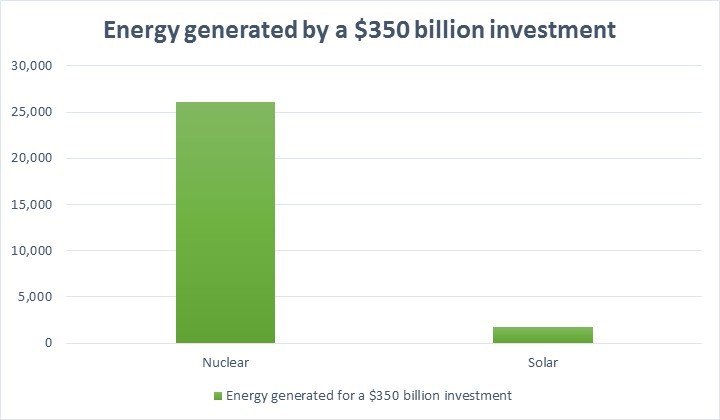 The myth that solar plants will become cheaper than nuclear plants in the next five years still exits. It is highly unlikely. To drop solar PV prices further, one has to go for a larger manufacturing scale.

Considering all the statistical data, it is much more profitable to produce electricity using a nuclear power plant.

All the statistics mentioned above are from thebreakthrough.org.

You might argue that, solar panels are much more versatile in contrast to a nuclear power plant. One gets to install the solar panels almost at any economically viable place that receives adequate amount of sunlight. Here is where a solar plant scores the most points. A small-scale solar plant is possible but a small-scale nuclear power plant is out of the equation right now. Touché.

Let us widen our gaze a bit here, consider Kudankulam Nuclear Power Plant in Koodankulam in the Tirunelveli district of Tamil Nadu. One unit of this nuclear power plant produces 1,000MW.

Industrial estimates reveal that you need around five acres of land to produce 1 MW of solar energy. For a 1,000MW plant, you need 5,000 acres. As you have read already, the efficiency of photovoltaic panel is about 11-15% and the efficiency of a nuclear power plant is around 33%. With the current model, you will need a much larger solar plant to generate energy to match the energy generated by a 1,000MW nuclear power plant.

However, the efficiency of a panel is never 15%. It varies from time to time. It is dependent on many variable quantities such as temperature, weather, orientation, shade, and panel/roof pitch (inclination of roof/panel).

A fraction of uranium produces about the same energy produced by one ton of coal. It should take hundreds of years for us to exhaust these resources. Nevertheless, this fuel is an exhaustible resource. Nuclear fusion kicks in and all these inconveniences are resolved.

This problem is absent in the case of a solar plant. Right from class five, we learnt that solar energy is a renewable energy resource (If you want to be too critical. Yes, solar energy is not renewable. Sun dies after 5 billion years).

Avoid proper care and a nuclear power plant can lead to an environmental disaster. Chernobyl still haunts us, lack of proper care lead to that disaster in 1986. These kinds of disasters are rare but one can never let their guard down. The human factor is always present in nuclear power plants. Dispose of nuclear waste will always be problematic. Slow decay of hazardous by-products makes the matters worse.

Related: Where Does All The Nuclear Waste Go?

Solar plants cannot cause an ecological disaster. A win over a nuclear power plant but manufacturing of solar plants results in toxic wastes. We have generated more than 15 million tons of toxic waste between 2007 and 2011. Again, managing this waste is a problem.

To reduce total emissions, the only practical method is to shift to nuclear. Nearly 80% of power produced in France is through nuclear power plants.

Forsaking the present-day and progressing to the imminent, we can expect:

A nuclear fission with thorium as fuel will be the answer to a much safer nuclear power plant. The waste generated is in lesser quantities and is more stable when associated with conventional nuclear waste.

Generation IV nuclear reactors should minimize waste. Apart from this, these are extremely economical.

We could also go for Sodium-Cooled Fast-Spectrum Reactor (Generation IV reactor). It provides better safety and enhanced efficiency. Waste management in unparalleled. Fuel recovery is up to 99.99%.

In Solar panels, expect two-sided ones. Two-sided panels generate up to 10% more electricity. Doping silicon with other semi-conductors increase the efficiency up to 40%. However, this is still in experimental phase only. 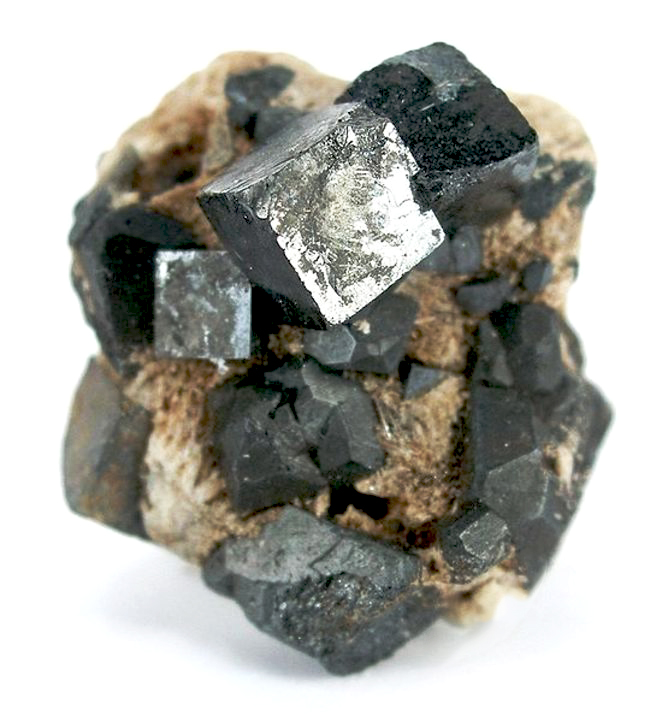 A mineral found in the Earth’s mantle – Perovskite has produced extraordinary efficiencies in the laboratories. Right now, it is 18% but expect a sharp rise in the future. One could place Perovskite over regular solar panels to increase efficiency. The problem with Perovskite is the water and temperature sensitivity.

Self-cooling solar panels are also in the works. Along with this, researchers are trying to convert old car batteries into such panels with improved efficiency.

Nuclear dominates right now and will continue to do so for the next 20 years. Solar could catch up with the help of Perovskite and other technologies but Generation IV nuclear reactors are the future. As demonstrated by France and Sweden, it is the best possible way to cut down emissions at a rapid pace.

Where Does All The Nuclear Waste Go?