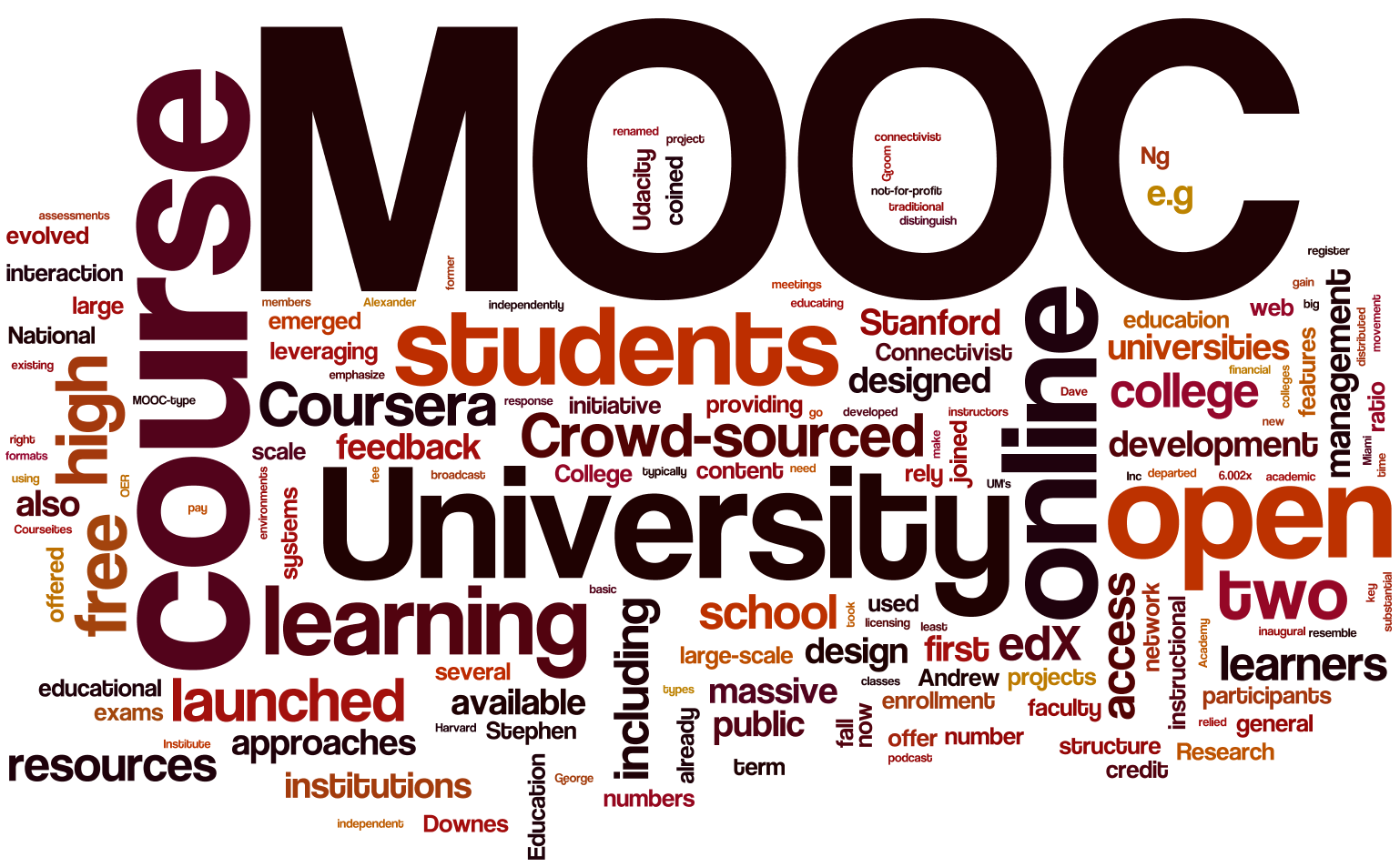 Have MOOCs changed the course of learning?

Almost every aspect of the world as we know it now, has undergone tremendous modification since its commencement. Education and the art of learning is no exception. Distant learning isn’t an alien concept, but it’s more often than not depicted to be more style less substance. Before the advent of the digital age, in around 1890s till the 1920s, distant learning were accepted in the form of correspondence courses. Then came the radio and television broadcasts of courses and vocational lectures in the later decades of the 20th century. These constituted the inchoate forms of e-learning. The 2000s saw transformation in online learning with an increasing online presence, inviting learning opportunities and hence the birth and development of open online courses.

Now, they’re all over the place. 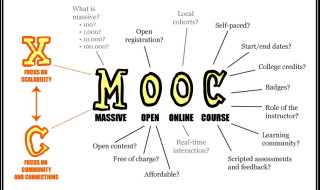 MOOCs are meeting the demand for education

Multiple reports and studies indicate that higher education is not set to met the increasing demands of today’s times. Emerging economies and developing countries are to produce over 250 million potential students for tertiary education by the year 2020. Countries like Nigeria, Ethiopia and Turkey shall also contribute significantly to the demand of higher education, as per the British Council report of 2012. Statistics say that in the two year period between 2009 and 2011 alone, China had to establish 426 new higher education institutions, for 2,049 universities in all.

However impressive the growth of the infrastructure sounds, the sad truth is that this does not satiate the ever growing demand for it. 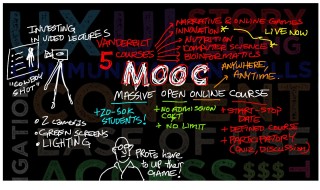 This has called for a drastic measure that shall not only make access to higher education easier but also provides the learner with incentives to learn. Enter MOOCs or Massive Open Online Courses!

MOOCs are online courses and learning forums that aim to garner unlimited participation and open access via the internet. They incorporate traditional course materials with innovative techniques like video lectures, weekly quizzes, peer assignments and even discussion forums.

Without elaborating too much on bland details, MOOCs are simply an approximate substitute to college courses that you can do from practically any location. MOOCs are the most recent yet well-accepted phenomenon in distance learning: university-level courses which anyone with the interest to learn can participate in, with minimal prerequisites, no entry qualifications or fees needed.

As of 2013, around 77 per cent of the industrialized world and 31 per cent of South Asia had Internet access. Thanks to MOOCs, being able to learn the basics of a programming language and maybe master a few others was perhaps never so easy for anyone. Or maybe learning new languages and researching about indigenous cultures was never as convenient as watching videos, solving assignments and having the reference material stored for ages even after the course got over.

On a personal note of experience, I have learnt and developed more skills on my own major of engineering from my online courses from sites like Edx and Coursera than from my engineering classes in the tenure of 4 years. The range of colleges, universities and organizations pooling in data and their respective knowledge bases, varies from regional schools to the most elite academia. One can avail the broad scope of education at free of cost. Moreover, they are synchronized i.e. they follow a certain predefined timetable and deadlines, which enables social learning and interaction, characterized by crowd sourcing, peer grading and discussion forums. They are extremely flexible and personalized, in the sense that they allow a student to learn things at his own comfortable pace and in a favorable template. 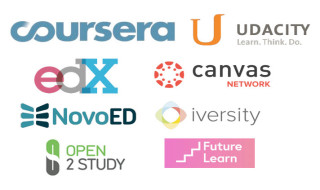 What MOOCs are getting wrong

As they say, every picture has a darker side, the concept on open online courses have been marred with a lot of speculations, challenges, criticisms and calumnies. In a paper published in 2013, the present day scenario of MOOCs is heavily influenced by the intention and motivation of the participants which vary greatly. About half of the MOOC students who were surveyed, reported that they had enrolled out of ‘curiosity, just for fun’, while 43.9 per cent said they had enrolled to ‘gain skills to do my job better’. Although this does not cause great harm, the purpose of e-learning fails if a candidate does not take the onus of completing his endeavor onto himself. MOOCs definitely attract a large number of learners, but their critics claim and prove that the number of these who go on to finish their courses is alarmingly low.

Another point that MOOCs have been questioned for time and again is if it is standing true to its’ motive of accessible free education for all. The demographics show that, rather than the potential undergraduate student the universities had hoped to appeal to, a large proportion of those who enrolled already possessed a degree, while many were already employed vocationally or enrolled in other education. The typical MOOC student is a well-educated male in his 30s who wants to use the course for his professional or personal development.

These statistics are followed by a series of questions. Should the universities be investing in this kind of free digital learning when those who typically make use of it can actually afford to pay for it? Shouldn’t they focus their efforts on their on-campus, fee-paying students? Moreover, is a part of those students’ tuition fees being used to fund the creation and provision of MOOCs? One might vouch for a separate department in the colleges assigned for the development of MOOC platforms and courses. But doesn’t that divide the time and resources of an institution? Deciding that is dependent on a certain set of answers that are still debatable. 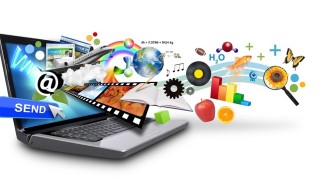 Since these e-learning courses have a pre requisite for an internet access, digital literacy and technical comfort of the user becomes mandatory here. This limits the scope of MOOCs. Also, the one element MOOCs can’t offer is human support. This is by far the most expensive and difficult-to-find resource in any course. The costs of production are fixed and can be recouped over time, but support in the form of helpdesk and pastoral support, are variable and are required for every presentation. Although discussion forums, automated FAQs and scheduled video calls can solve the problem to an extent, they cannot be deemed perfect. Although the buzz says that MOOCs are not delivering on the hype that posits them as a vehicle for opening up higher education to the masses; the worst decision would be to dismiss the concept altogether. The need of the hour is to address each issue individually, devise new methods and provide them with more tempting characteristics.

The verdict is that MOOCs have come a long way in revolutionizing the world of education, but they also have a long way to go before they reach the zenith of what they were framed for.