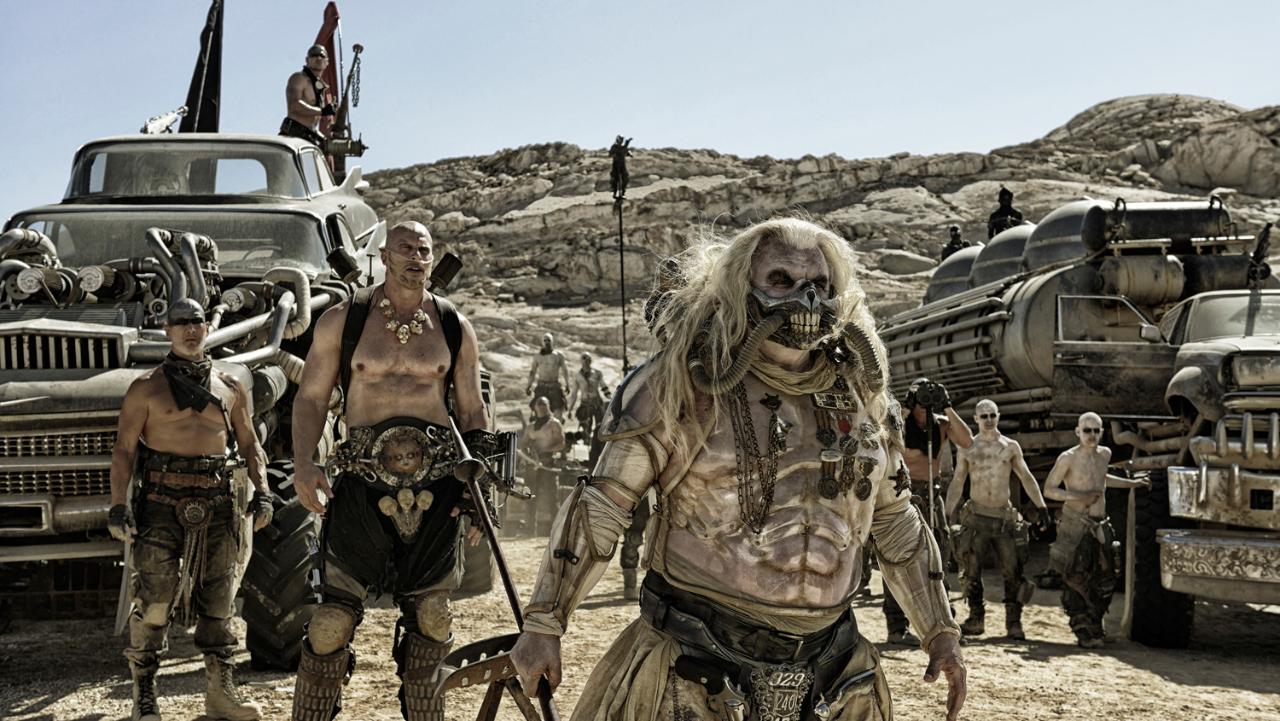 George Miller last directed Happy Feet Two in 2011. That makes it 4 years since he delivered a movie – and 17 years since his last live action movie. It is a fitting comeback though – with the fourth instalment of the Mad Max series.

Mad Max: Fury Road stars Tom Hardy, Charlize Theron, Nicholas Hunt and more – packing in some extremely high octane action set against a bleak future rife with a lack of food and energy. The movie is dominated by chase sequences – and yet, it manages to keep you hooked at all times. 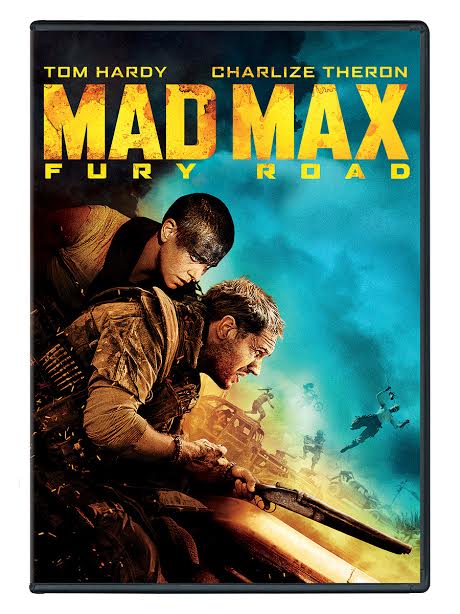 It’s a dystopian future – there are no cities left. People are dying of thirst and hunger. Amidst all this, Max is involved in a jailbreak from a desert citadel. The citadel is lorded over by the evil Immortan Joe – who prefers his five wives remain in a tower, so that he may be given a son, against their will.

Max’s escape doesn’t go so well, and he’s recaptured again. Enter Imperator Furiosa (played by Charlize Theron). Furiosa is a fuel transporter who’s changed loyalties – which mean she too is on the run along with Max. After rescuing our central character – we discover it isn’t fuel she’s transporting – but Joe’s five wives. Furiosa is a force to be reckoned with – she’s got a prosthetic arm – and she’s virtually unstoppable when you’ve ticked her off.

Fury Road does drop some noticeably feminism – there’s a lot of female action. And that isn’t necessarily unwarranted. Some of the best action sequences of the movie involve women – and all of them manage to impress.

The most consistent factor in Mad Max is its pace. It’s a breakneck ride set against a backdrop of explosions, sandstorms, and more explosions. Unusually progressive stuff for our times – Mad Max: Fury Road manages to impress, without ever caring too much about sticking to the typical movie formulae.

John Seale’s photographic work is dazzling, and as an audience, you will understand why his return from retirement is justified. Tom Hardy is unsurprisingly brilliant, but Charlize Theron remains the star of the show. Personally, I place a disproportionate amount of importance on soundtracks, especially in action flicks. On that count too, I returned satisfied after my watch.

Mad Max: Fury Road is a breathtaking blitz of a movie, and if you’re willing to put yourself through prolonged hours of breathlessness, this is the flick for you.

The Blu-ray of this epic movie contains the following special features: