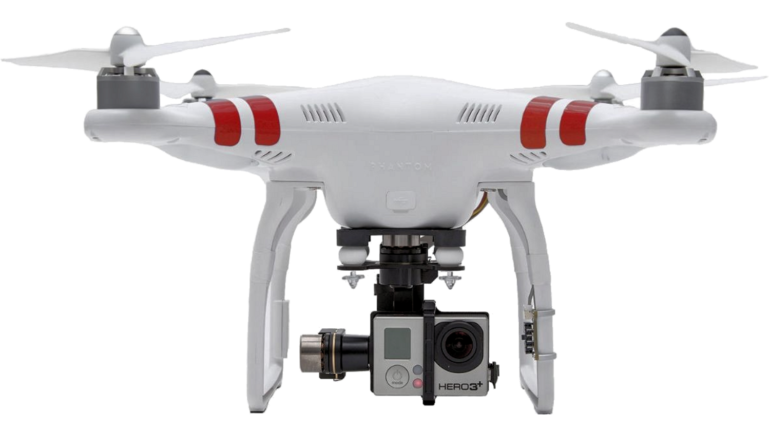 The Future of Drones: Uncertain or Promising?

21st century Earth is doing reasonably well with its pace of technological advancement. We’ve witnessed the computer revolution, the smartphone revolution, and now smartwatches are up next. But let’s not forget drones. These new bots have been in an out of the news over the past decade, and today, we are witnessing an undeniably rapid surge in their application.

Drones were previously popularly known with different names – Unmanned Aerial Vehicles (UAV’s), Unmanned Aircraft Systems (UAS), Remotely Piloted Aircraft (RPA) or Remotely Piloted Aircraft Systems (RPAS). The term ‘drone’ seems to have made it to mass public usage thanks to its frequent use by the US Military for combat aircrafts that operate without human involvement. The rise and development of drones began around World War II, when combat military models were built for wars.

Drones were initially primarily limited to military use. Today, we are witnessing some sort of drone revolution where they find themselves in all sorts of fields. What caught our attention is the surge of drone presence in the civil and commercial sectors too. You can classify them as military/combat drones, civil drones, commercial types and even scientific ones. With the rising use of civil and commercial drones, it is estimated that annual spending in the industry will double to $11.4 billion by 2022. Some futurists even argue that this figure is underrated. Whatever the numbers, this is a clear indication we are on our way to democratization of drone technology.

Drone media coverage today is dominated by commercial and civil models. There are multiple firms rushing to make use of these flying bots for their business. Drone usage is up for exploitation in agriculture, health, surveying, search and rescue, marketing, education and many more sectors. The military industry anyway prefers unmanned drones over human operated systems for obvious reasons. Development is underway for drone swarms that are capable of cooperating with neighbor drones. Vijay Kumar’s Ted talk does a decent job explaining their potential.

Drone-based delivery systems are on their way too – Google has launched Project Wing, Amazon is working on Prime Air, and Alphabet, Google’s parent company, is set to launch its first delivery system in 2017. The medical sector is witnessing some activity too – Airmule, a drone ambulance from Israel, recently completed its successful fully automated test flights. 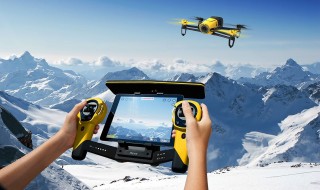 Consumer drones are becoming increasingly common. Parrot, a Paris-based company, is currently the leading manufacturer of consumer models produced for recreational purposes. Parrot has shipped more than 750,000 drones since the launch of its Quadcopter drone in 2010. These recreational models for hobbyists are quite reasonable, and for just a few hundred dollars, one can get a drone that is the size of a pizza box. Many experts believe that drones will top the list of gifts in the coming holiday season.

Drone technology is undergoing increased sophistication, but strict aviation regulation still prohibits its operation in populated areas. This is expected to change, though. Most countries still lack proper rules and regulations for their operation – especially for civil and commercial purposes.

Drones in the future

It is still early to accurately predict the impact drones will have on mainstream consumer lifestyle, but there’s no denying they’ll soon be everywhere – from household furniture to mega-structures and from deep sea to sky-high operations. Innovations like drone swarms are stuff I’m particularly excited about. Drones could also see usage in law enforcement and security, disaster relief operations, delivery systems, agriculture management, and exploration of remote areas. We will soon have butler-drones, police-drones and, probably, farmer-drones.

Related: Will robots replace our police? 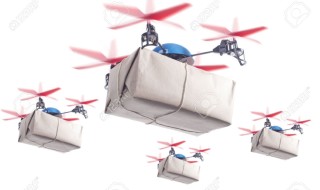 A future involving drones flying around all over the landscape is undeniable. How prepared are we for this? Not just in terms of the tech infrastructure, rather socially as responsible citizens. While a drone revolution is probably welcome, complications will be a part of the package too. There’s plenty of potential for misuse – drones can be handy if you’re looking to invade some privacy, or even indulge in potentially illegal activity. Which is why we’re going to need new and extensive regulation.

There already is precedent for this – the world had seen several mishaps that involve drones. Recent examples include the land fire caused by a crashed hobbyist drone in California, an electricity blackout in West Hollywood when one of these things had flown into the power lines and an injured toddler in Pasadena who lost one eye due to an uncontrolled toy model. Drone disasters are obviously common in the military sector – I’ve lost count of the number of times I’ve come across civilians dying due to poor combat execution. It doesn’t stop there, though – several drug-smuggling drones were found in the US, which were being used for trading illegal drugs. 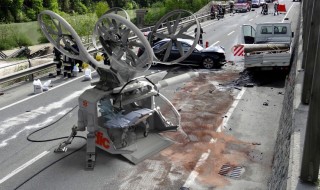 The same drone that can deliver food and medicine is capable of delivering weapons and illegal items. We need tremendous attention in coming up with new rules and regulations for their safe operation and play. Countries like the US and Ireland are starting to come up with new laws already.

You can’t vote for or against the rise of these flying robots – drone are hear to stay, and will continue to evolve. Simultaneously, rules and regulations will need to evolve too.