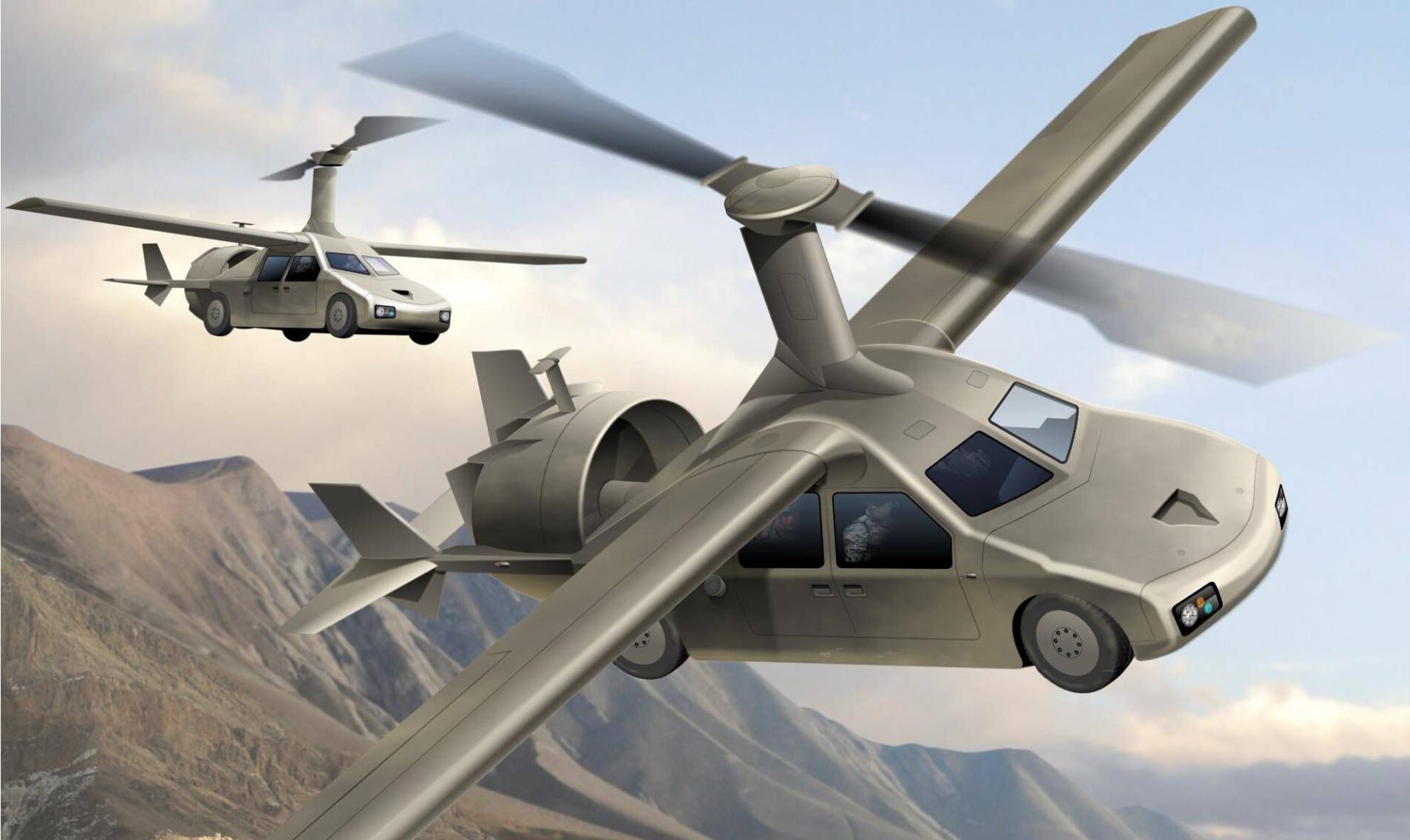 We’re into our second decade of the 21st century, and we still don’t have flying cars. Yes, we’ve said this previously as well – but so what if we’re getting autonomous vehicles? What’s stopping the emergence of flying vehicles? Not much, apparently.

After years of diligently sticking to the roads for transport, the world has been eagerly waiting for cars to fly. We reproduce our dreams about them in fiction such as Jet sons, Back to the Future movies, Star Wars and many more. With recent news about Terrafugia’s TF-X, we can finally hope to welcome flying cars in our garages.

Flying cars include several types of private aerial vehicles from road able aircrafts to hover cars. Unlike helicopters and airplanes, they can operate in a more convenient way – without complicated wings or the requirement for runways. They can hover about with ease and, today, flying cars are mostly visualized to operate using vertical take-off and landing (VTOL) mode.

The idea of flying car is more than a century old and the first patent was done in 1917 by Glenn Curtis for his Model 11 Auto plane which is a type of road able aircraft. However, the auto plane never flew as the development was ended due to the World War I. There were dozens of other flying cars that were being developed but none survived for production– they include Sky flivver by Henry ford in 1926, Piasecki’s VZ-8, Aero Car by Taylor and many more. Among these, only the Aero Car was granted approval by the Civil Aeronautics Administration (now Federal Aviation Administration, FAA). Aero car was also a type of road able aircraft with airspeed of about 110mph, and the altitude was limited to 12,000 feet.

More prototypes are on their way

Recently, we were made aware that Terrafugia – a company based in Massachusetts – had its flying car prototype approved for test flight by the FAA. This flying vehicle prototype, which Terrafugia calls ‘TF-X’, is a type of vertical take-off and landing (VTOL) vehicle. It uses rotor blades for take-off and propeller-like fan for thrust. As of now, TF-X is the most practical prototype developed for real flying cars and will have a speed of 200mph within a range of 500 miles. Terrafugia had hinted us that the TF-X will be a four-seater which can be operated in either manual or automatic mode and handling will also be much simpler than that of traditional aircraft. However, we may not see this product too early as its development will take around a decade or so. But it sure looks promising. 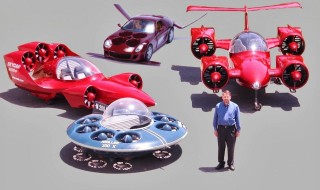 We have ‘Explorer PX200’, another VTOL aircraft developed by Michel Aguilar with funding from the French Armed Forces. Explorer PX200 prototype is scheduled for flight at the Paris Air Show in June 2017 and it will have a speed of around 124mph. “ This will be the flying car of tomorrow, the car of the third dimension…” claims the developer. There is still a long way to go as certification and manned test will have to be done.

Moller Company has also been working to develop flying cars since the past five decades. These are mostly VTOL aircrafts with Rota power engines. One of their prototypes is the Moller ‘Sky car M400’ which was demonstrated back in 2003; but it didn’t turn out successful and the development couldn’t progress due to lack of funding. Moller International is now working on a two-seater flying saucer called ‘Neuera’ which is expected to have a public flight test on 2016.

Beside VTOL aircrafts, we also have road-able aircrafts such as Aero Mobil 3.0 which are also of great market potential. The Aero Mobil 3.0 was designed by Stefan Klein and first flew in 2013. The developer company AeroMibol s.r.o. announced that it will start delivering the product in the next two or three years. However, it will be quite pricey and doesn’t seem to be suitable for use in crowded areas – it requires long runways for take-off.

Several other companies are also depicting their interest in flying cars. Toyota had supposedly filed a patent for the wings of its flying car and Volkswagen is also working on a hover car project. We do have lots of flying car prototype that are being worked on. If the funding increases and the licensing process are made simpler, developers should soon be able to deliver flying cars. Can’t wait.