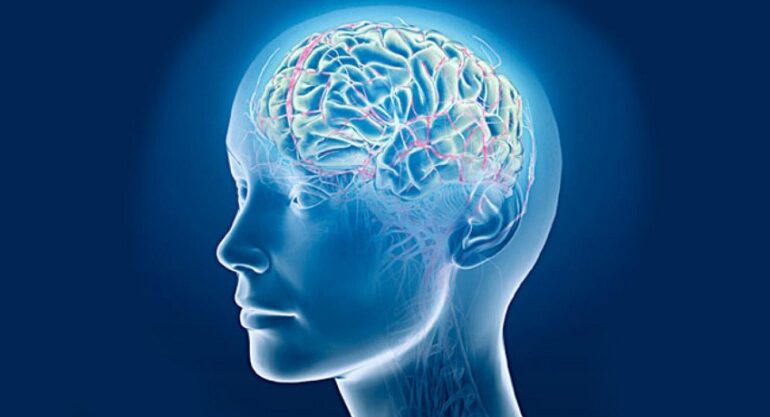 The Legitimacy of Extra Sensory Perception

Ideally, a human being is born with 5 senses – sight, smell, hearing, touch and taste. These five senses enable us to perceive several actions, stimuli, changes and happenings around him and react to it. The senses are almost always combined to produce integrated responses.

However, since the late 1800s, if not earlier still, researchers and scientists have questioned the distinct possibility of the existence of a sixth sense. While this theory has received widespread skepticism, there have been certain events that have supported the theory. Scientists call this ‘sixth sense’, or more technically – Extrasensory Perception (ESP).

Extrasensory perception or ESP involves reception of information not gained through the recognised physical senses, but sensed with the mind. The term was originally adopted by psychologist J. B. Rhine to denote psychic abilities such as telepathy, clairaudience, and clairvoyance, and its precognition. ESP is often included under the branch of parapsychology, which is the study of paranormal, psychic phenomena. ESP provides the individual with information of the present, past, and future.

For example, in 1898, Morgan Robertson published a novel called “Futility” about a massive cruise-liner called the Titan; the story appeared to him in a dream state. In the novel, the ship moves through fog on an April night, crashes into an iceberg and sinks, killing hundreds of people. Fourteen years later, an actual ship called the ‘Titanic’, similar to the fictional one, did exactly this, at the same time of year, under the same conditions. For both the fictional ship and the real ship, the casualties were high due to a dearth of lifeboats.

Why does Extra Sensory Perception exist?

Researcher Louisa E. Rhine first proposed the theory that ESP initialises in our unconscious mind which stores memories, hopes and fears. According to her, extra sensory perception occurs when a contact is made between the objective world and the centre of the mind, leaving the person unaware of this contact, unless the information is brought to the conscious level. Similarly, renowned psychiatrist Carl G. Jung theorised that the conscious mind has subliminal psychic access to the collective unconscious, which leads to ESP. 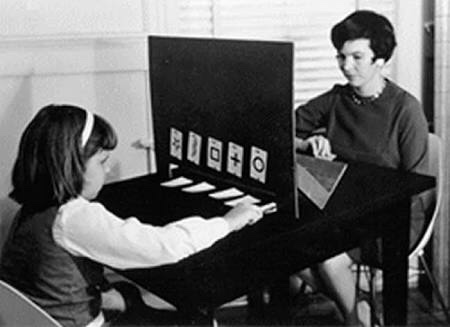 Of other theories, there is one that involves macrophages (a certain type of biological cell). According to the theory, macrophages might be the body’s ESP organs, sending and receiving impressions below the normal perceptive level.

Still other theories involve the discussion of two subconsciousnesses, the second one sometimes called the superconsciousness, soul, subliminal self, transcendent ego, dream self and several other terms. The argument rests on the hypothesis that there is integration between two existing realities, the physical one and a second one. Extra sensory perception can occur when there is integration between both realities. This occurs infrequently only when the barriers between the realities are broken which does not happen often because if it did all unconscious thought would flood and overflow the conscious

In the 1930s, J. B. Rhine worked largely in the laboratory, carefully defining terms related to ESP and designing experiments to test them. A simple set of cards, called Zener cards or ESP cards, was developed, bearing the symbols circle, square, wavy lines, cross, and star; there are five cards of each in a pack of 25.

Next, tests on telepathy, clairvoyance, precognition, psychokinesis, etc. were carried out.

Skeptics claim that there is a lack of a viable theory of the mechanism behind ESP, and that there are historical cases in which flaws have been discovered in the experimental design of some of the studies.

Some of these flaws are: