The concept of invisibility, often seen in Star Trek, Star Wars, Harry Potter, and many other fictional universes, seems to be making strong progress in the real world.

Visual cloaking allows us to render objects or individuals partially or wholly invisible to parts of electromagnetic spectrum or simply to redirect the light around the shape, from all the directions, in order to make that object disappear to the naked eye.

The earliest cloaking devices, used back in 2006, were composed of metamaterial. Physicists rendered a cylinder invisible by coating it with metamaterial, but unlike Potteresque robes, people could guess that something fishy was going on. Metamaterials do two things simultaneously. First, they get the light to bend around the curves of the object, pulling off a camouflage of sorts. Secondly, after all the bending is done, the metamaterial makes sure the light is still in sync with the surroundings. The metamaterial buildst a ring-like structure around the object which deflects the microwave beams, making it appear as nothing was there. This technique of transformation optics made objects invisible electromagnetically as shown below. 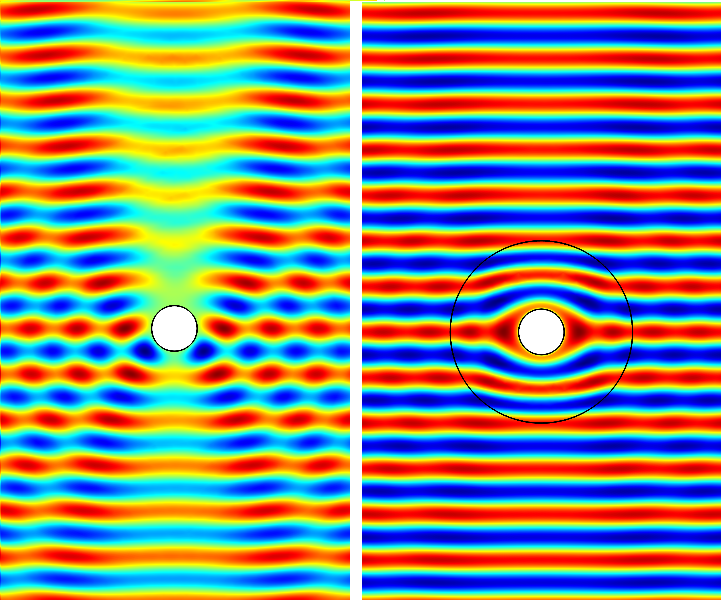 But, metamaterials although successful, exhibit some notable limitations. Their functions are limited to microwave frequencies only. Also, metamaterials are quite difficult to build with all the components of the right size. Moreover, cost and commercialization have remained considerable issues.

In 2012, Scientists at MIT moved to playing with electrons instead of light, to develop an electron-cloaking material. They showed that instead of bending the path electrons passed through the objects so that their path are bent first way, then back again, and return to the same trajectory they began with. The limitation they faced were the strategies to transport electron the path they wanted.

After multiple rounds of research and experiments over the years, in 2014, a research group at the University of Rochester came up with a breakthrough implementation of visual cloaking. It not only overcame some of the earlier limitations but also used an inexpensive material in their experimentation. The discovery was incredible, both from a theoretical and commercial point of view. 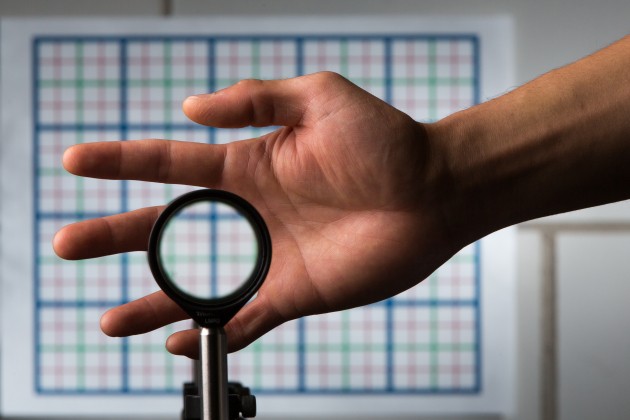 The device was first to perform three-dimensional, multi-directional cloaking which works for transmitting rays in the visible spectrum. Many cloaking devices developed earlier worked fine when you look at the object straight on but as soon as the viewpoint is changed, it is possible to perceive the cloaking device and the object becomes visible.

To develop this device, the team carefully researched and determined the lens type and power needed. They made distanced their lenses accordingly so as not to disturb the background when angle of our eye is changed. They looked through the lenses and shifted their viewing angle and saw the background shifted accordingly as if cloaking device was not there.

The Rochester University students scaled up the cloak to the size as large as lenses, allowing fairly large objects to be cloaked. Additionally, it works for a whole visible spectrum of light, unlike other cloaking devices which work for only specific frequencies. 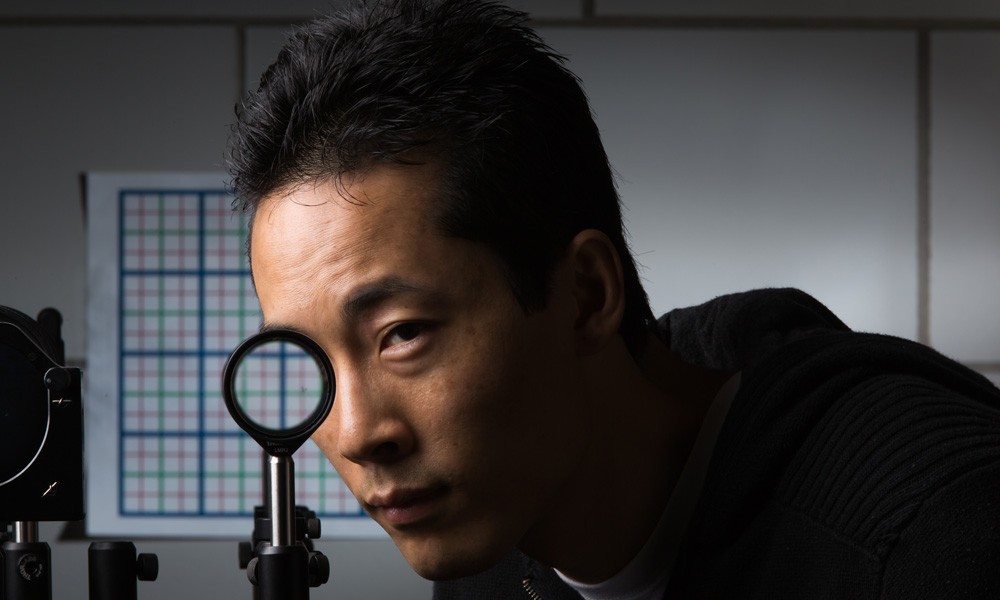 Although, the configuration is simple, it isn’t perfect. The cloak bends light and sends it through the center of the device, so the on-axis region cannot be blocked or cloaked i.e. the material crosses the center of the lens path remain exposed. Another shortcoming is that it cannot cloak large objects. Larger the objects larger the lens and larger the distance between them.

This new system won’t conceal you entirely, but it has its advantages – it can allow surgeons to see through their hands what they are operating on their patients or eliminate blind spots for truck drivers in vehicles. Cloaking a fixed size object is easy as the shape of the object does not deform. We don’t yet know if it will serve more commercial purposes or reliably cloak a human but the research does look promising.