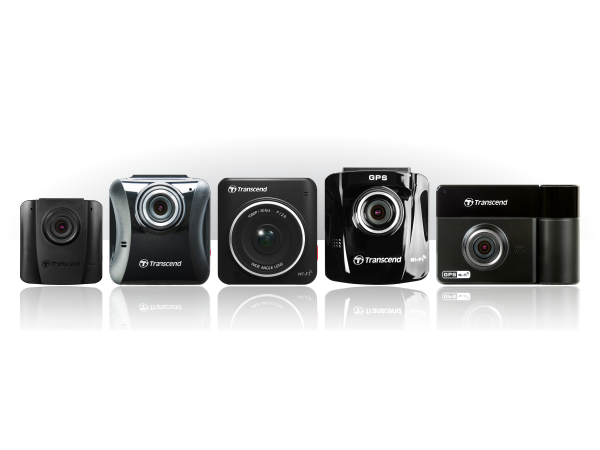 In the United Arab Emirates at least, if not in other countries, you cannot get your vehicle repair post an accident unless it’s been certified by the police. But who’s to say the police would rule in your favor in case of any accident at all? Where’s the evidence when the only debate is your word against someone else’s? It is in times like these that you need a handy invention called a dashcam.

Transcend Information Inc has specifically delivered a security and safety solution combined with their reputed storage and memory solutions. Taking a look at their security product offerings, it seems that they offer a series of body cameras and car video recorders, promising typical quality service expected from the brand. However, this article is all about the latest addition of the Transcends offspring, DrivePro™ 50 in Car Video Recorders line up. As claimed in the press release, the Dashcam sports a compact design with compatible structure to be well hidden behind the rear-view mirror.

Devising such an instrument that works as a support system is a new idea to indirectly diminish car accidents and later approach the car construction and related productions to be designed so. If one case is compared to the other, there are few parameters which work pretty much the same way, however some behave in a completely different manner, thus presenting an experiment based solution to the automobile industry. Summing up all the aspects, this could be compared to a “Car life insurance” where the new generation autos gain new features due to the earlier failures. 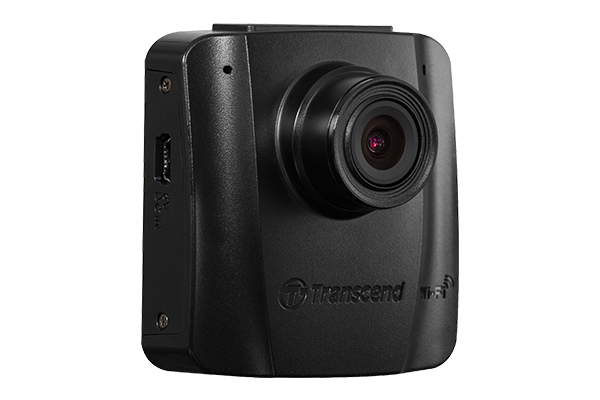 Next up, let’s scrutinize the listed specifications that make it a preferred choice. Although physically compact, the DrivePro 50 sports a large F/1.8 aperture lens that traps everything behind our eyes, including license plates both during day and nighttime. With a whopping 130-degree wide viewing angle and an extremely powerful FHD sensor, the video camera is stuffed enough to capture 1080p (30 fps) videos. Furthermore, the primary lens set up is placed in the middle of the camera with 6 glass lenses and 1 infrared filter lens which restrict the fogging effect due to excessive heating while a long-duration recording is on the run. As a complete system, it ensures that the recorded video does not compromise with its clarity and quality.

Comparing DrivePro 50’s regular features, the list no doubt makes this one a decent buy. However, the development team probably decided to equip the device with some unique add-ons that unmistakbly come out as the unique selling proposition of the Transcends Car Video Recorder. The camera possesses an economical consistency with its previous versions. Generally, in such kinds of optical instruments, the price depends on the sensor and processor used. If the combination is better, the camera is regarded as the better one and monetarily it receives a price hike. Now, here Transcends tactfully maintains the dynamics of the selling cost without hampering the specifications.

The black case consisting of the pieces are synchronized to deliver optimum output. But what if the car needs to record a specific incident leaving completely no other choice? In that case, the car needs to be adaptable to varying situations. Transcend has included a big basket of sensors and peripherals coupled with the processors that saves the instrument users from major problems. The DrivePro 50 is clubbed with a built in G-sensor that instantly initiates the recoding system and keeps the blue-print of the event alive. Additionally, a manual control option is also placed on the instrument. If an outside scene is to be recorded without false tampering, then a red emergency button is required to be pressed and the system starts to capture every bit to protect one from false charges and lawsuits. Also, an extremely advanced system environment is maintained to save the clips from overwriting and other manipulations. 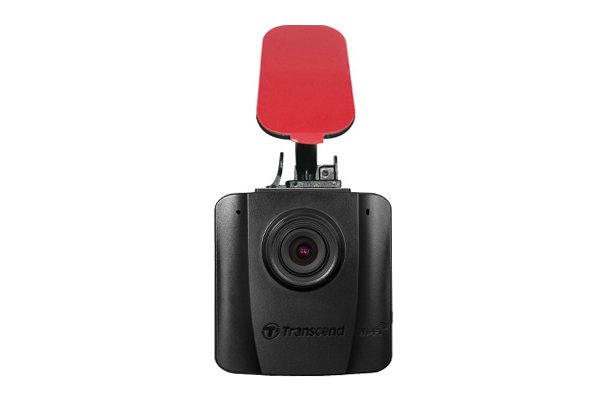 The DrivePro 50 is not a singleton but rather a package of hardware and software designed in a layers to help the user. It also provides two alternative instalment options, suction mount and an adhesive mount which if once adjusted to the windshield with the help of a lighter socket does not need more drivers. Powered by the Transcend 16 GB microSDHC MLC memory card, the dashcam is filled with pre-recorded video files. Additionally, a loop recording system mated with the device helps the storage to act as an unlimited storage facility. If the storage is full already, newer files overwrite the old ones and continue to run.

With dimensions of 55mm x 58 mm x 31.15mm, the device boasts of both built in microphone and speaker and could be controlled using the new DriverPro application available for Android and iPhone users. The application is curated in such a way so that the videos could easily avail streaming, play back and download options. In that way, the user gains the full control of its contents. The complete system comes with a 2 year limited warranty.