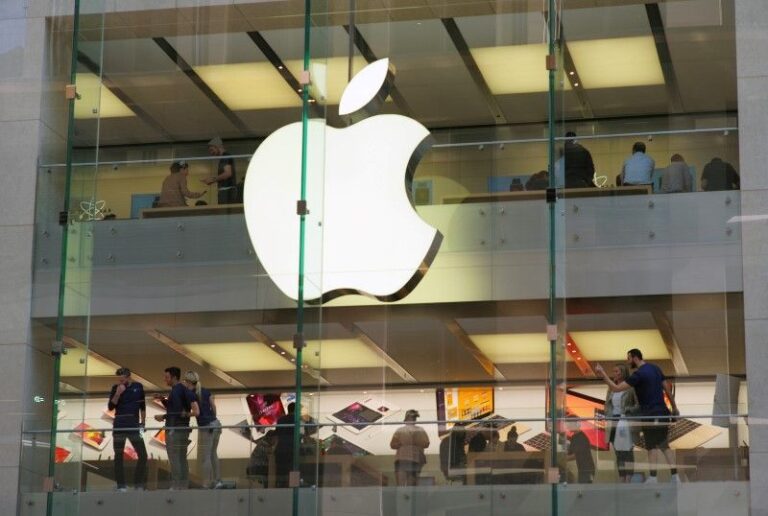 The rise of better and more powerful smartphones has not only affected the world of communication, but also the gaming industry. Of course, hardcore gamers still prefer gaming through PCs and consoles like Xbox, PlayStation, etc. However, for some of us, or the not-so-hardcore gamers, these consoles are ponderous and pricey. Apple and other tech companies seem to understand this. That is why they are working vigorously to enable smartphones to deliver superior gaming experience. 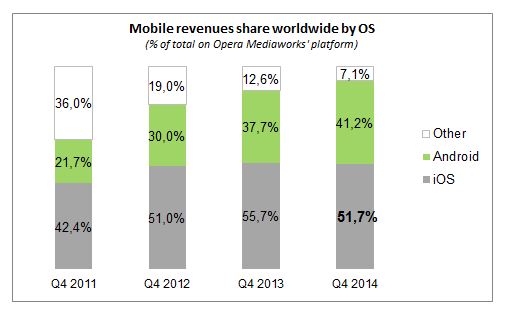 The Current Scenario in the Mobile Gaming Market

According to Statista, by the end of 2020, mobile gaming app revenues will reach $ 74.6 billion worldwide, double the amount reported in 2015. Gaming makes up a huge percentage of revenue for smartphone developers. Currently, Google’s Android and Apple’s iOS are the leading mobile gaming platform and the competition is high. Apple, in their recent event, claim that iOS is the most popular gaming platform.

Even if you are not a fan of Apple, you will have to accept the fact that most of the highly successful and high-rated gaming apps are developed originally for iOS, and not Android (leaving Pokémon Go aside). May be the number of gaming apps downloaded from Google’s Playstore exceeds that of Apple’s App Store; but the truth is that the gaming apps in App Store (iOS) brings in higher income. These points out that serious mobile gamers are undoubtedly going for iOS.

Apple, which is currently under the supervision of CEO Tim Cook, has always made sure that iPhones doesn’t disappoint gamers. Yes, its iOS equipped with Metal API has always been one of the most sought after platform for mobile gamers. The Metal API allows developers intense low level access to the GPU on devices running iOS – allowing for easy native graphic reproduction without having to rely on third party APIs. This kind of access to hardware is unusual for Apple, but it is this same kit that allows console-level gaming on mobile devices. Metal remains one of the best APIswe can find for intense mobile gaming, as it allows smoother multiprocessing and better high-resolution graphics rendering.

This, along with the remarkable screen resolution and the fine-tuned A series processors running iOS, pose a big challenge for all other flagship phones. Apple has also boasted that the latest iPhone 7 and iPhone 7 Plus will be equipped with better haptic feedback system, which is pretty good news especially for gamers. 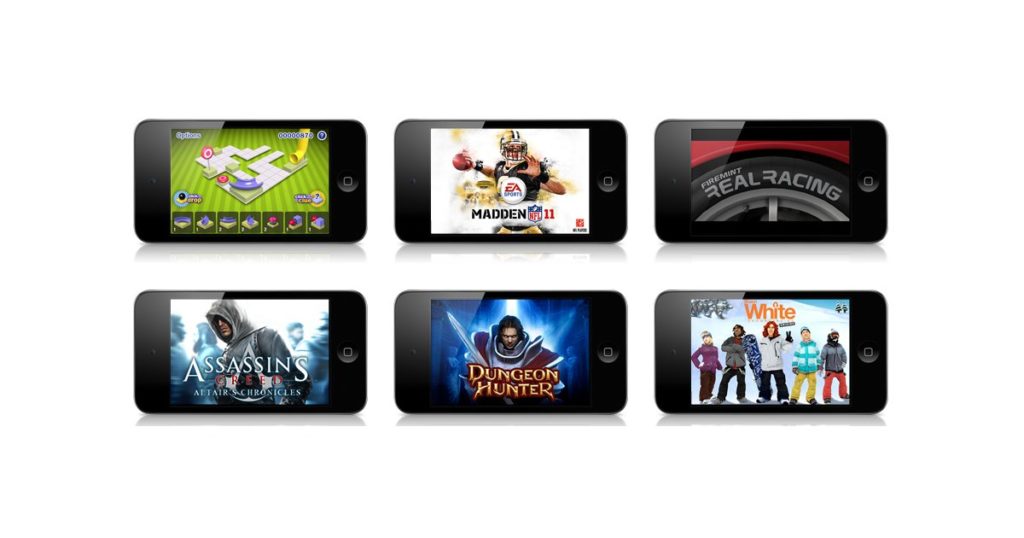 Recently, Nintendo announced that it is collaborating with Apple to bring back the well-loved Mario by launching a game – SuperMario Run, which will be available for iOS only for the onset. Developers are leaning towards iOS especially for their paid game apps. iOS remains the preferred platform of choice for most developers owing to higher revenues and more valuable user acquisition potential.

If you own an iOS device but have not been much of a gamer, the App Store that has over 500,000 gaming apps to choose from. Games like Alto’s Adventure, Crash Bandicoot Nitro Kart 3D, Geometry Dash, Bloons TD and many more will give you company while you are bored or standing at the subway. There are also many online games such as online roulette games that you can download the app and play from your mobile. If you do not own an iOS device, you might want to grab one because Apple is seriously planning to elevate mobile gaming.

HTML5 is now Changing the Way we Use Mobiles

How a mobile spy software makes a dad feel happy