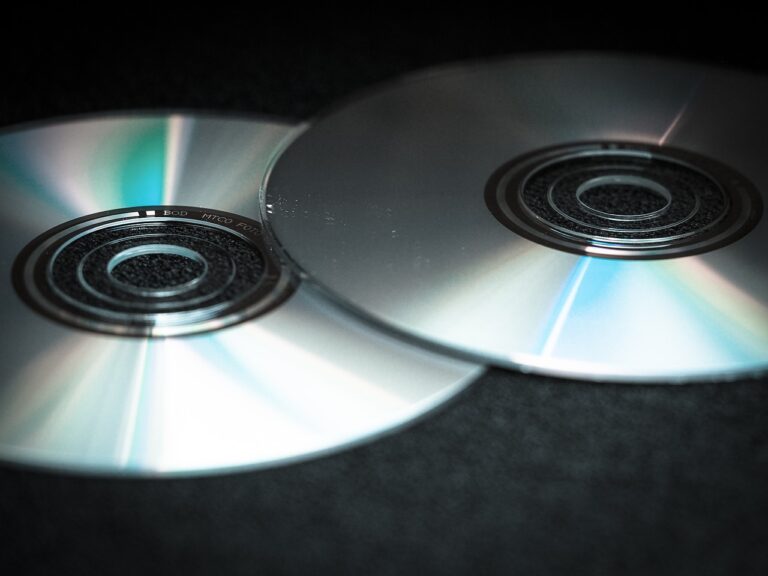 Over the last few decades, there’s been an evolution in how video games are delivered. Gaming have predominantly sold on some form of hard media. From the evolution of floppy discs to cartridges and finally to compact discs (or if you’re Nintendo, SD cards), games have always had a physical medium for us to hold.

But times are changing. The popularity of services such as Steam has started to hamper the sales of physical copy games. Big consoles developed by Sony, Microsoft and Nintendo are also offering downloadable titles that don’t require a box or disc. Virtual reality is another growing platform that operates almost entirely without physical games.

Is the end of the gaming disk near? I don’t personally think so, but there are some compelling reasons why digital sales are growing and hard copy sales are declining.

One major contributor to the growth in digital game sales is the cost to the manufacturer. Gaming companies that sell their titles exclusively as digital downloads don’t need to secure a factory to print and distribute their games to third-party sellers.

With lower costs, manufacturers can afford to charge slightly less for their games than they would be required to with physical copies. Conversely, they can also just charge the same amount and collect better margins.

Related: The Top 5 Gaming Franchies of the Last Decade

The summer sales held by Valve are also a good indicator of the flexibility games have to offer sales when a digital medium is involved. Stores such as Game stop also hold sales, but many of their lower priced games are actually used while digital copies are always effectively “brand new.”

That said, there are also negative costs associated with digital games to everyday customers. Games that rely on local storage are ripe for additional content downloads, which means more profit for video game makers in the form of DLC. Customers end up footing this bill.

Another aspect to the consumer’s benefit is the inability to lose your games. Digital merchandise is virtually always tied to an online account, meaning you can always reinstall a game in the event that something happens to your PC or console. Broken cartridges or CDs are gone as soon as they take any type of damage, be it a scratch or otherwise.

Plus, physical games take up quite a bit of space. An avid gamer can easily amass dozens of titles in just a few years, leading to a full shelf or cabinet of titles. While boxes do make for nice decorations, they aren’t immune from being lost or stolen. Downloaded games don’t suffer that issue; unlimited copies are always available.

Death of the Manual

Whether gaming disks are going the way of the dinosaur or not, one part of the package is already essentially dead: the manual. Modern games rarely, if ever, come with an extensive game manual anymore. In-game tutorials and virtual manuals have entirely displaced what was once an important element of the physical box a game came in.

This is a bit of a shame for collectors, as most games hold a higher value if they come with their original box and manual. Speaking of which, there are a few things still going in the positive for physical games.

When you buy a digital game, it’s yours forever. You can’t let your friends borrow it and if you get bored with it, there’s no reselling it. That also means there are no used digital games; if you want a deal on a digital game, you’re stuck hoping that Steam runs a sale or just waiting until the game is dated  (except for some reason Pokémon seems to never lose value).

While the resale value of most games isn’t all that much, it can make a big difference depending on the party involved. Video games aren’t universally licensed; not every country has access to the digital copy of a game.

One major killer for digital games is the licensing game countries have decided to play with non-physical copies. Back when all games were hard copies, it was possible to import games from other countries. There was some difficulty as mod chips were often required (particularly from the PS era and before), but playing foreign games was still doable.

Now the only way to play a game not locally licensed is to set up a foreign account and connect while using a Virtual Private Network (VPN) service to alter your IP address. This allows you to see like a foreign national. For instance, a game licensed in the USA might not be available in the UK, but using a VPN to connect to a remote server in the US will allow you to play foreign games. The reverse is true for a number of other countries.

The downside is, of course, that VPNs have a subscription cost, and while they have other uses, without one there really isn’t a way to safely play unlicensed digital games locally. You also might run into difficulties while gaming online depending on your connection speed.

Whatever advantages physical games have over digital versions, there’s no denying that sales of digital games are gaining on sales of physical copies. Convenience is no doubt one of the largest driving factors involved, as purchasing digital versions of games means there’s no need to visit the store.

Plus, newer games actually can’t run from the disc anyway; Blu-Ray based games actually have to be installed on Xbox and PlayStation consoles in the same way you would install them on your PC. The sole exception may be Nintendo, who seems to be banking on SD card titles for their 3DS and possibly even for the Nintendo Switch.

But don’t expect to see physical games die out anytime soon. Children still play a few games and they are considerably less likely to make online purchases simply because they don’t have credit cards or personal income. Their parents still have to buy them the games, and it just doesn’t make a good impression when the gift box is just a game code.

So what do you think? Will there ever come a time when digital content completely replaces the disk? Tell us what you think in the comments section!