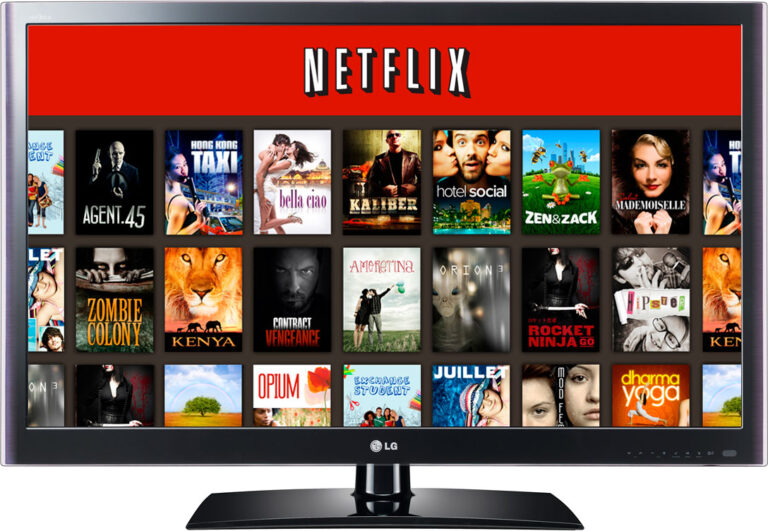 In the mid-1970s, Tom Lacino, an advocate of the need to combat the factors that posed a threat to healthy eating and living, to get the message of the evils surrounding sofa-bound cable TV viewing across to the public, coined the stigmatic term “couch potato”.

Now, it has come to pass that these couch potatoes are not tethered only to television but also to electronic portable devices like tablets, mobile phones and laptops. But, why? Surprise! Surprise! It’s not just because of social networks. Users are now increasingly consuming content on their devices. Where have those days gone when people as families sat together, switching channels until they got the right one? There will also be a little drama to who controls the remote. Internet TV is comfortably supplanting cable TV network in the USA reducing the clutter, drama and fee.

The whys of cutting cords

People, having been cornered, often had to shell out larger sums for packages that contained the channels they would specifically like to watch. Except for these select shows or channels in these packages, there was absolutely no need for the rest, paving the way for some grandiose fleecing by cable providers. The Western market no longer finds itself in this situation. Customization of content has certainly been the major driving force behind the powerful surge of internet TV. You just have grab a show or movie as per liking on platforms like Netflix, and you’re done. Streaming services like Netflix, Hulu and Amazon Video are beginning to feature as much as content as possible, providing the users an eclectic mix of shows and movies to choose from.

Related: Beyond 4K – The Future of Television

The agitating interruptions in the form of advertisements can be a major deal-breaker for those barely hanging on to cable networks. And, who doesn’t hate these consumerism-mongers while watching a favorite movie or show?

The Case For Streaming Services

Additionally, an omnipresent effect is created as you could watch the content at your own pace, as many times as you’d like, on multiple devices (but, this on the other hand divulges the human weakness and obsession over immediacy rising out of impatience). Following the cue that viewership in internet TV is witnessing a steady increase, many producers are now directly releasing the movies or shows onto these streamers. Some service providers have begun to produce shows themselves proving that these new methods of viewing are here to stay. In 2011, Netflix outbid cable network HBO for the rights to House of Cards. Firmly breaking away from the TV tradition of uploading the episodes in installments, the entirety of season was made wholly available online.

The ancient myth that was wielded as a weapon by the cable network supporters is that internet TV streams shows weeks or even months after they aired on cable. Au contraire, the streaming platforms are fast beginning to lessen the wait. Noticeably, Hulu, Netflix and Amazon Video now serve up the shows as soon as they finish airing on cable.

The glitches in both choices

The only territory where the cable providers seem to hold an upper hand over streaming services is sports. The former are of course, notable for streaming sports live. Even though streaming services have managed to stream major matches live, they have admittedly fallen short of airing the local sports matches. But, of course, it is expected this too will change soon.

An obvious drawback with streaming services is that not all shows are available on a single platform. You’ll need to be subscribed to multiple providers for your beloved shows and channels. But even then, the total sum you’ll be paying still lesser than sloppy cable plans.

Besides, an obvious social malady has snowballed with set-top boxes and web streamers: piracy. The pirates are far more pleased that the content has been easily made available on television or any device via internet as the content will be easily ported to websites and sold on torrents. Internet keenly brings down security and ups copyrights infringements.

Of the newbies and Freebies

This transition has led to an advent of many gadgets and creative providers which only seem to endorse a stable internet connection can seamlessly substitute a cable network connection.

The Top 3 Mysterious Places on Earth

There is a spate of digital media player set-top boxes such as Roku, Google TV, and Apple TV etc. These gizmos serve as an interface between the TV lovers and the online streamers. Simply put, they stream shows onto the television set directly as they receive the content via internet. In addition to these, there are streaming sticks such as Google’s Chromecast, DVD and Blu-ray players that serve the same purpose.

Sling TV, a multi-channel live TV service entered the market in February 2015. Unlike the Subscription Video on Demand service (SVOD) giants like Netflix or Hulu, it enables subscribers to watch a collection of live and on-demand TV channels. This, on devices like TV sets, computers, mobile devices etc. Similar to TV in its function, the main distinguishing factor is that content delivery is via internet. Not cable or satellite. This service provider, in total, has 3 packages each having a distinct array of 14 channels, priced below $40. Another interesting set-top box is PlayStation Vue. Costing $69 per month, it streams 75 channels directly to 4 gaming consoles.

For those who look only for a handful number of channels or those who don’t care enough to switch to streaming services or even stick with TV and want to cut back on the cost totally, a highly recommended alternative is a free to air television service. It gives access to all local stations via a suitable antenna and cable on TV.

Related: The State of Internet Connectivity In India

This has been so far about the USA. What about developing economies like India? Will cable networks soon be facing a similar existential crisis? Not soon. Not until India’s low broadband penetration levels rise, internet speeds increase, and data gets cheaper.  Indian network giants are sure gearing to face this. This is obvious with Star Network’s launch of its HotStar service, confirming the networks are betting on this new model. As of now, one can conjecture that #ripcable will soon be trending in the first world.