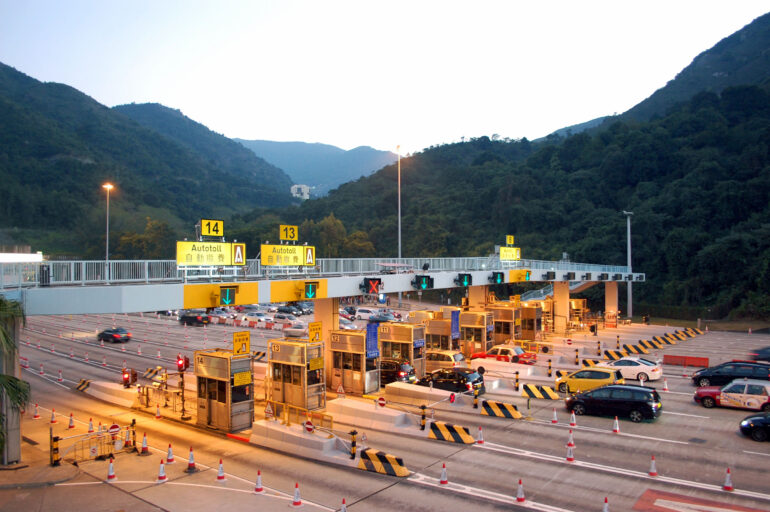 Elon Musk, who happens to spit out world changing ideas as frequently as on random trips to the washroom, is now frustrated with congestion to the point that he’s almost serious about doing something about it. He suggests underground tunnels. Lots of them.

Traffic is driving me nuts. Am going to build a tunnel boring machine and just start digging…

But how feasible is this idea?

Construction of tunnels can be very helpful in reducing gridlocks. But tunnels can ease traffic congestion to some extent only. With tunnels, commuters are likely to switch to their own cars from public transport which in turn again increases the number of vehicles on road. However, tunnels can prove to be great relief when it comes to reducing truck and other heavy vehicles on the road.

With increasing environmentally related concerns, the impact on the environment is a crucial assessment to make before taking any action. The primary motive is to come up with a sustainable and low-cost tunnel design for reducing traffic congestion on urban roads. The three types of environment we usually concern ourselves with while designing tunnels are natural, manmade and human environments. These environmental spheres are either physically or chemically influenced by the tunnels. Additionally, the environmental feasibility of tunnels depends on the existing environment quality of that location.

In urban areas, these aspects are studied with proper usage of statistical information extracted from various surveys and research. The emission of various gasses during traffic congestion and during the tunnel construction can be measured and compared to check the feasibility. Then, the impact on lifestyles of the neighborhoods around the gridlocked areas should be studied. This, to see if the toll tunnel construction process will make it better or worsen the conditions.

Air pollution, Living conditions, Noise are a few environmental aspects to be studied before construction. Others are vibrations and Energy Traffic during exploitation, Groundwater level and Soil stability during realization. There’s also the degradation of the habitat of fauna.

The Costing and Tolling Assessment phase 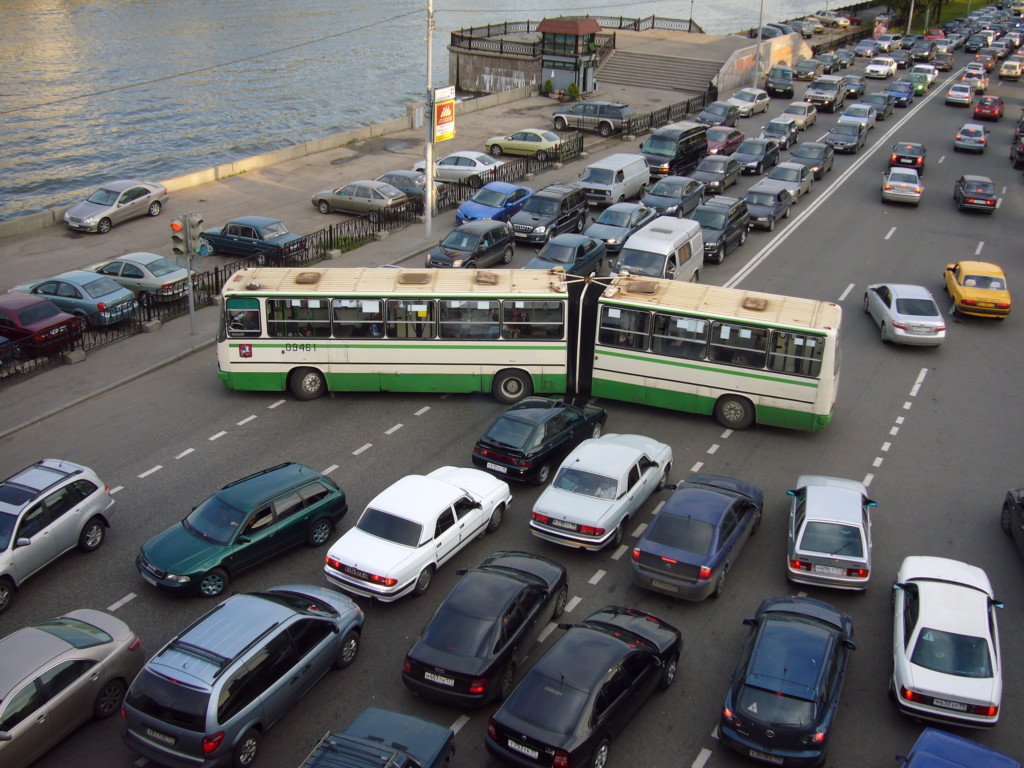 Reason foundation‘s research indicates that annual operating costs on tunnels were 35% of each year’s gross revenue generated from toll collection. Apart from construction charges, toll tunnels also incur operating costs. These include costs of the toll collection system, corrective maintenance and ventilation system operation. The toll tunnels are financially feasible because of the premium price tolls paid by the bypassers. The study also shows that in Chicago, reducing the traffic congestion by 10% would save a business up to $1.3 million per year in business related expenses. And another $455 million in labor market expenses.

Also Read: The Hyperloop is What You’ve Been Waiting For

We need data regarding the market value and surrogate market conditions to assess tunnel feasibility. While market value is the cost of environmental sources, the surrogate market is the cost of surrogate goods and services like wage cost, travel cost etc. A Tunnel Boring Machine (TBM) is a cost-effective tool used for micro tunneling in highly populated neighborhoods. It diminishes noise emission, cutting down the cost as well. The completion time required to construct tunnels is also significantly reduced.

Recently, Tesla and SpaceX founder Elon musk expressed his ideas on building  a Tunnel Boring Machine for the urban cities to reduce traffic. He called it “The Boring Company“, and even delivered a tagline – “Boring, it’s what we do.” At this point, we’re not even sure if he’s kidding. But it does with in with his Hyperloop idea. The underground tunnel idea that he came up with can be a very effective way of reduce traffic congestion in big cities. Will Musk out-compete the already existing firms in this ‘boring’ business is the question.

There’s also the question of political feasibility. This includes the trucking interests and voice of transit advocates, apart from the opinions from the environmental groups. Truck Associations might oppose the tunnels as they might add to their expenses and force them to change routes more often. Transit advocates have mixed views. Some label it as the wrong investment to make on transportation. Others recommend it as being a measure long due to resolve traffic congestion problems. However, the advantages of tunnels can outweigh these obstacles. Tunnels not only help finish incomplete highways, they promote transit services and act as an alternative to surface freeways.

While tunnels might not be the best solution to traffic congestion, they do seem to be an urgent need. Both financial and public support is required to make any progress though. The one-time cost involved in their construction can compensate for the initial costs. These costs, both monetary and productivity related, are inevitable in any project of this scale. Are we forgetting the loss in productivity due to traffic in the first place? And anyway, isn’t the goal of governments (if not anyone else) public welfare, and not profit?