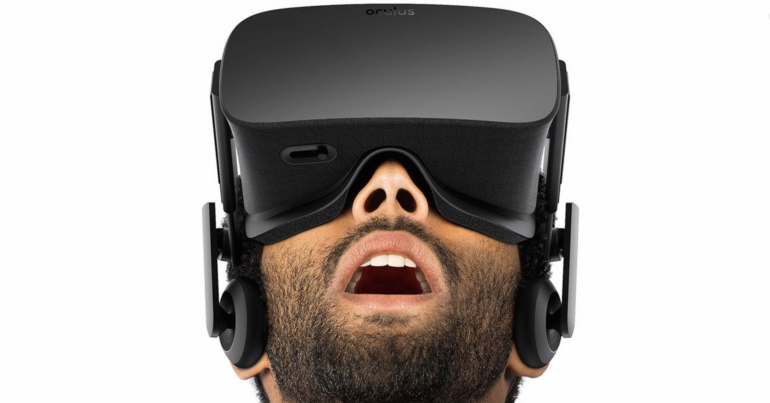 The Rise, and Stagnation of Oculus

Over the past half decade decade, the hype over virtual reality has been peaking. Constantly anticipated as the ‘future of entertainment’, VR has had a large part of the tech industry waiting for a major release or breakthrough. Oculus VR, specializing in virtual reality hardware and software products, came to our rescue. Founded by Palmer Luckey in 2012, Oculus is currently estimated to be valued at well over $3 billion, after having launched its first virtual reality product called the Rift. But let’s get to that later and take a look at its company’s history.

Luckey was merely 19 years old when he made a prototype of the Rift and started a Kickstarter to help crowdfund mass production. When he pitched his product to his business partners (all of them video game industry veterans), they weren’t too thrilled when he arrived considerably late, wearing flip flops for his pitch. But little did they know that eventually, Mark Zuckerberg’s Facebook would acquire the firm for $2 billion, after Zuckerberg would describe the Rift as ‘one of the coolest things I ever saw.’

Luckey made the Oculus Rift in his parents’ garage. After having tried and tested multiple disapponting virtual reality headsets, Luckey decided to create one for himself.

Luckey announced the Rift in April of 2012, and decided to launch a Kickstarter campaign which would go on to raise over 10 times its stated goal. He raised $2.4 million dollars from this campaign, amidst considerable hype. 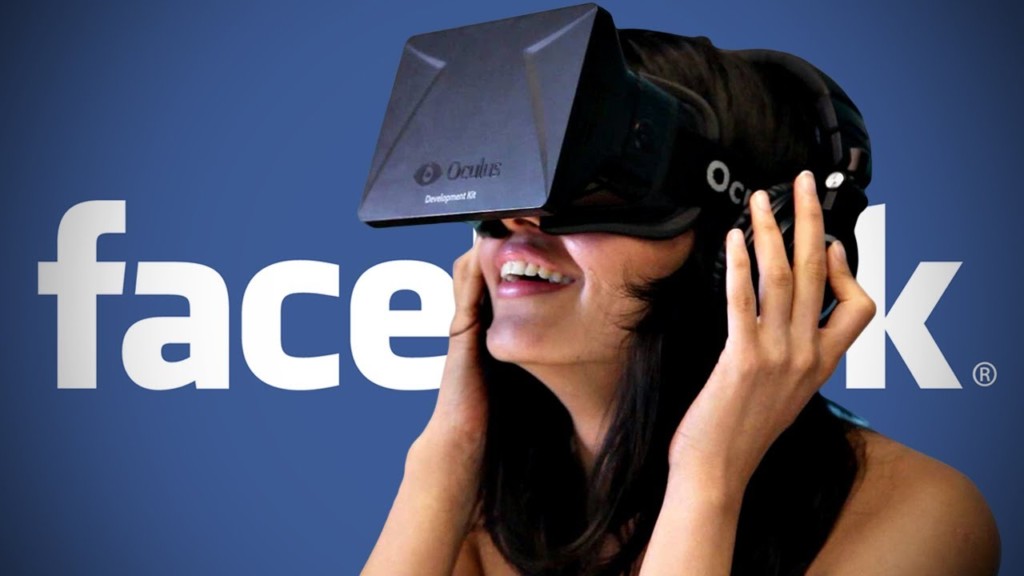 In 2014, Oculus VR released a development prototype for its headset. Then came the shocker when Mark Zuckerberg announced that Facebook had acquired Oculus VR for $2 billion. Industry analysts weren’t too pleased with Zuckerberg’s large bet on VR, and criticized the fine print on the deal. 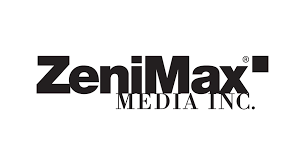 That wasn’t the only bad press Facebook and Oculus had to deal with. Later that year, they faced a lawsuit from ZeniMax Media.  ZeniMax claimed Oculus CTO John Carmack developed core parts of Rift while he was working in ZeniMax. This copyright claim has turned out to be a bit of nightmare for Oculus, with the case still sub judice. Oculus claims that its code bears no resemblance to that of ZeniMax. But the problem here is that ZeniMax did not file a patent infringement case. Instead, it filed a copyright infringement case, where it is possible to violate software copyright without using the same code found in the original program, making it quite a complicated case.

A couple of years into the Facebook acquisition, Oculus VR finally launched The Oculus Rift in January 2016. Priced at $599, the product was made available in 20 countries.  The launch was received positively by the critics as well as the customers.

The Future of Esports in India

But all did not go well as the company did not sell up to their expectations. When asked about the number of units sold, Nate Mitchell, Oculus’ VP of Product said that the company was far from running out of stock. Higher sales numbers were expected with the launch of Touch Motion controllers for the Rift. The primary reason attributed to the disappointing numbers is the price. The $599 price tag, followed by the need for a high end ‘Oculus compatible’ PC that would cost another $800-900, puts the product out of reach of many mainstream consumers. No sales numbers have been released so far.

But in all fairness, it is pretty premature to judge the product’s performance. Some upcoming sister product releases are likely to bump sales higher. So if you believe the Oculus VR is the torchbeared for the VR industry, there’s hope.

Regardless of whether the Oculus Rift sells well, it sure has made its impact. The company single handedly brought alive a dead industry no one seemed to be interested in. Thanks to its hype, many major players – Sony’s PlayStatation, HTC’s Vive, and even Microsoft, have shown strong interest in the VR space. Microsoft has decided to differentiate itself by getting into Augmented Reality with its own Hololens. If the Rift doesn’t succeed, its influence surely will.