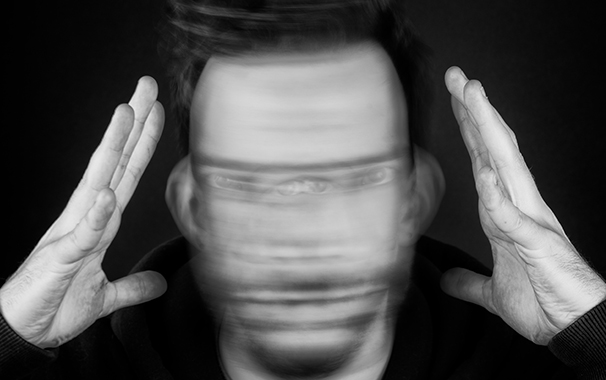 A Noob’s Guide to Schizophrenia

Medical science is complicated. It’s impressively advanced. But it’s complicated. Find a cure for one disorder, and four other disorders will develop as side effects. Even after innumerable research, the human body still remains a massively complex entity. And there are some imperfections to it that still leave us stumped. You’d be familiar with the term ‘Schizophrenia’, but it wouldn’t be surprising if you didn’t know too much about it. Let’s delve deep.

The word Schizophrenia is derived from two Greek words, skhizein and phren. Skhizein means ‘to split’ and phren means ‘memory.’ Eugen Bleuler coined the term schizophrenia in the year 1908.

Schizophrenia is a kind of mental disorder in which a person loses the ability to distinguish between the real and the imaginary. This mental illness affects the way of thinking, working, acting and behaving. The person might feel disconnected and depressed and sometimes he might even see and hear things that aren’t happening at all!

Just a few years ago, it used to be a rare illness affecting very few people. Perhaps, due to a lack of proper diagnosis. Now it has increased to an extent that one out of hundred people are affected. In the year 1891, a prominent psychiatrist Benedict Morel had described Schizophrenia as a mental disorder affecting young adults and teenagers. Today this illness seems to have broken the age barriers.

Multiple types of Schizophrenia have been diagnosed over time.

Paranoid Schizophrenia – This one is the most type. As the name suggests, the patient becomes paranoid. He feels that people are talking behind his back and plotting against him. The person is gripped by false beliefs and anxiety. He has thoughts about his partner might be cheating on him or a friend/co-worker might be trying to harm him in some way or the other. It is accompanied by hallucinations which the patient perceives to be real. There might also be auditory delusions along with hallucinations. It is a chronic illness and might eventually lead to complex situations like the patient committing suicide.

Catatonic Schizophrenia – This one is a rare kind. It is schizophrenia accompanied with catatonic characteristics. This means that the person might suddenly stop responding to the environment. The voluntary activity gets reduced to an extent that the patient stops talking at all and is not able to discern what is going on. He might not even respond to pain. It can be the other way too, that the patient starts showing excess movement (catatonic excitement). He might produce weird sounds and mimic actions of others. 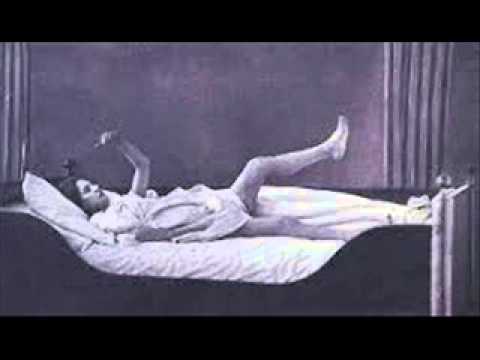 Disorganized Schizophrenia – It is also known as Hebephrenic Schizophrenia. Disorganized Schizophrenia causes a condition of… shockingly – extreme disorganization. The term Hebephrenia is Greek term for youth, and it is said to primarily affect adolescents. The patient might be free from hallucinations to some extent, but there is a huge amount of disorganization which greatly affects daily life. It is improper, or to be precise, purposeless behavior. Illogical thoughts take over the mind and the person’s actions do not suit the surrounding. He might suddenly start laughing or making inappropriate expressions. The person becomes emotionless (anhedonia) and there is a lack of motivation (avolition). 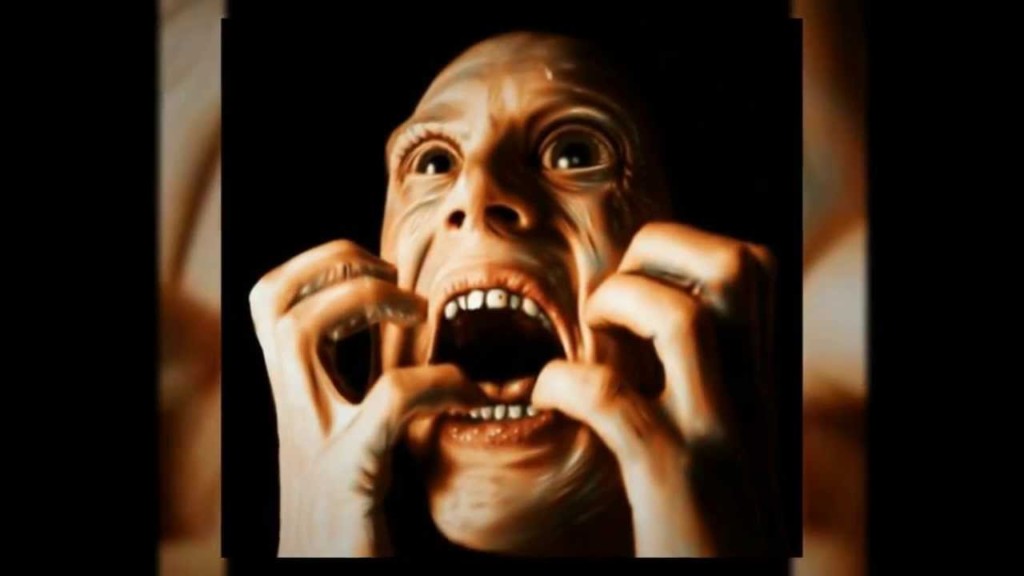 Residual Schizophrenia – It can be considered as a mild form and it occurs in people who have previously shown various symptoms of schizophrenia which have now declined. The person might still face hallucinations and not able to distinguish between the real and imaginary, but the acute phase has passed, and they are now in control. 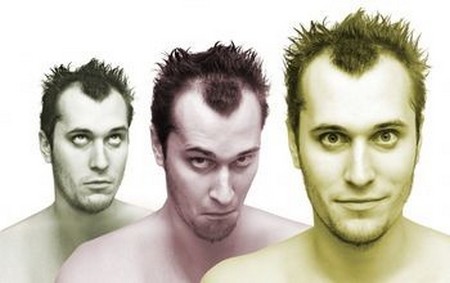 The truth is, the actual cause of schizophrenia remains undiagnosed. Researchers and doctors have chalked out some points, nevertheless. 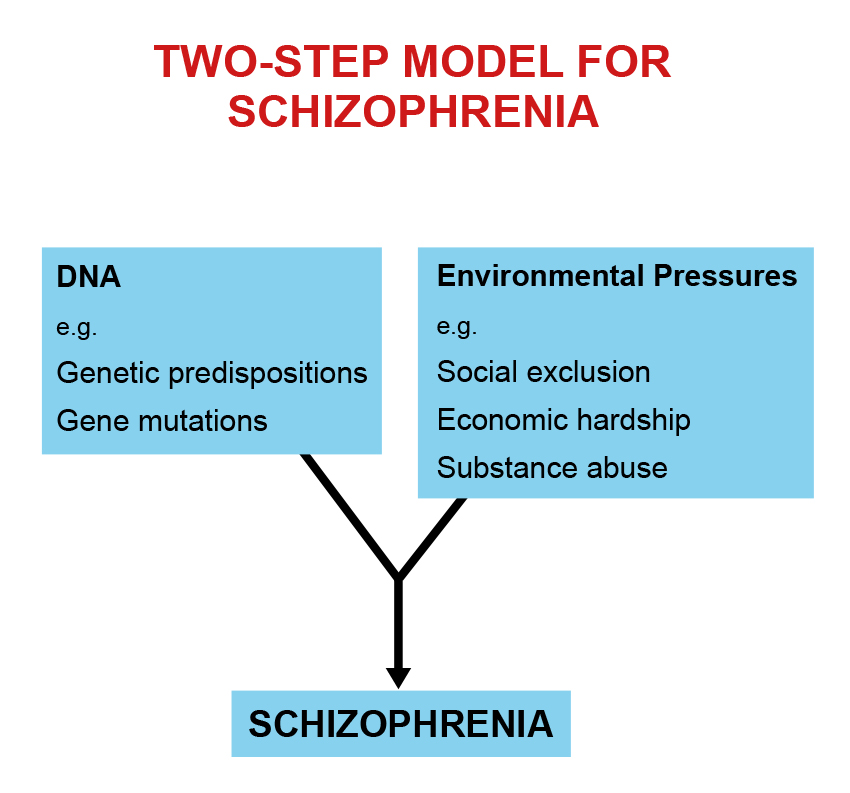 Genetic Factors – There are no specified genes that control the schizophrenia effect but of course, even slight mutation can result in unexpected changes in the body and sometimes it might affect the mind, thereby causing this dreadful disease. People whose relatives are suffering from this disorder are definitely at a greater risk, especially if the person is a close relative.

Environmental Factors – Some external factors can also lead to schizophrenia. For example, some kinds of head injury may initiate schizophrenic symptoms. Excessive drug usage, or anti-depressants also increase your chances.

WTF Is The Goldilocks Principle?

If you are, or anyone you know is, experiencing any of these symptoms, get in touch with a psychiatrist immediately.

The most common treatment of schizophrenia involves antipsychotic drugs. These drugs are used for treating psychosis. But the medication cannot cure it fully since it is a chronic disorder and the symptoms keep waxing and waning. 70% patients show improvement on taking medication but there’s a lot of hit and trial that needs to be done before the person finds the medicine that helps in suppressing the symptoms.

Cognitive Behavioural Therapy is also deployed for treatment. The patient interacts with the therapist, and the therapist helps in suppressing depression and lack of interest and helps in motivating the patient.

As for prevention, there is no certain way to prevent schizophrenia. But of course, timely treatment can help with significant improvements.

Of course, the patient no doubt requires the support of family and friends. The near and dear ones might sometimes ignore the symptoms and consider the person as moody and emotionless. But there are chances that schizophrenia is the reason behind these changes.

The Science Behind Anxiety & Its Effects: All You Need to Know

A Step-by-Step Guide to Planet Colonization

A Noob’s Guide to CRISPR

A Noob’s Guide To Antimatter