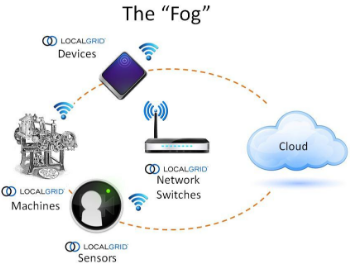 No, this isn’t another concocted way to predict the uncertain weather, nor is it a way to kill off those pesky insects. As recently as 2015, Fogging, or more appropriately known as Fog Computing is an extended and more compact version of cloud computing. It can carry out a substantial amount of storage and communication at the desired speed.

Why do we need Fog Computing?

Before fog computing, almost 15 years ago, we were waking up to the concept of cloud computing. It helped accelerate smartphone culture. A pocket-sized phone was now able to revolutionise our lives because it could retrieve an unlimited amount of information from the cloud. Applications and functions began operating on real-time, letting our phones reach the pinnacle of smartness they have achieved today.

Related: The Future of Cloud Computing

However, the biggest issue users faced was that of bandwidth. With an increasing need to transmit data wirelessly, it is important to have a high bandwidth. This is difficult with too many users.

Enter fog computing. Instead of keeping the data in the clouds, Fog Computing keeps data closer to our devices, such as in local computers, instead of storing everything together on the ‘cloud’.

This helps us do away with bandwidth issues, and helps us use devices around us to communicate internally.

How does it work?

Entry or edge devices and sensors generate and collect data. Processing follows, which takes place in a data hub or a smart device, ultimately reducing the amount of data sent to the cloud. It acts upon the data closer to where it is generated and allows short term analysis at the edge. Now how does this work in the real world?

Say it’s 2011, India is competing against Sri Lanka for the Title of the World Cup on its own soil. The Wankhede stadium geofence is witnessing huge surge of traffic. To analyse this data, it would be useless to send a steady stream of data to the cloud for storage. Instead of focusing all the data on a single central data, it would be simpler to send the data to the edge of the network. This way information can be analysed based on location, reducing the load and increasing efficiency

Connection with Internet of Things

In 2013, a remarkable transformation was made to change the way our world would interact and connect. Fog Computing is here to extend the Internet of Things. A world of applications are being utilised by commercial industries, government departments and the public in general. The traffic monitoring system and the Global Positioning system allow users to avoid traffic jams and prevent any possible accidents. A massive amount of data is being generated from such applications through billions of connected device.

Since Cloud Computing is not viable enough to analyse such a large volume of data from all around the world, this is where fog computing helps. It reduces the bandwidth and back and forth communication between the sensors and the cloud (let’s just say fog now), thus improving efficiency. 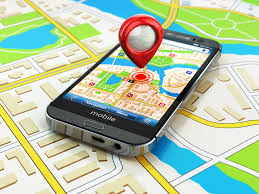 Is Fog Computing a viable replacement to Cloud Computing?

Short answer? No. Technically, you cannot perceive fog computing as a replacement for cloud computing. Rather, it can be looked at as a complement to cloud computing, making up its shortcomings. No doubt, fogging is better than cloud computing when it comes to keeping up with the emerging paradigms, however, to replace it altogether entirely is a stretched idea. 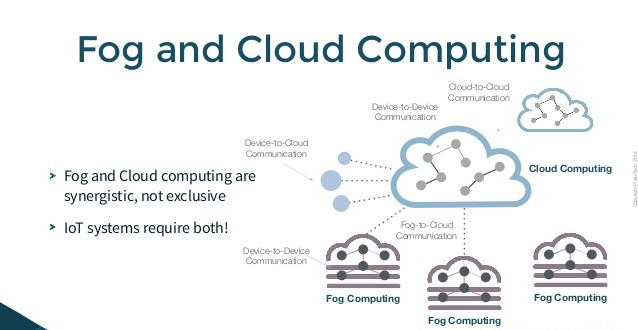 A Noob’s Guide To Cryogenics