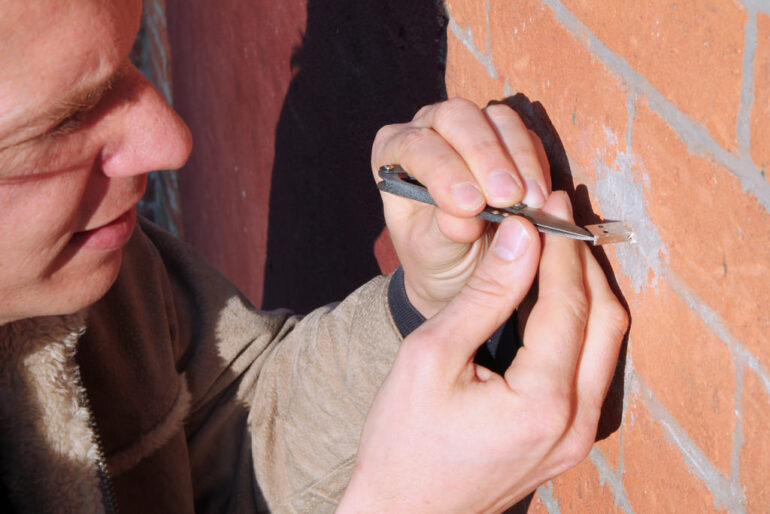 In an age of unprecedented technological growth, there are ideas that push beyond the conventional boundaries of one’s imagination. Every corner of the world has a budding idea that aims to bridge the gap between the society, art, technology and geographies. While some of these approaches might be acceptable by the moral norms, some others might be scorned at for their notoriety. Despite this factor, one should know about any idea that reaches out to the community with an aim to spread information. One such project is Project Dead Drops.

What is Project Dead Drops? 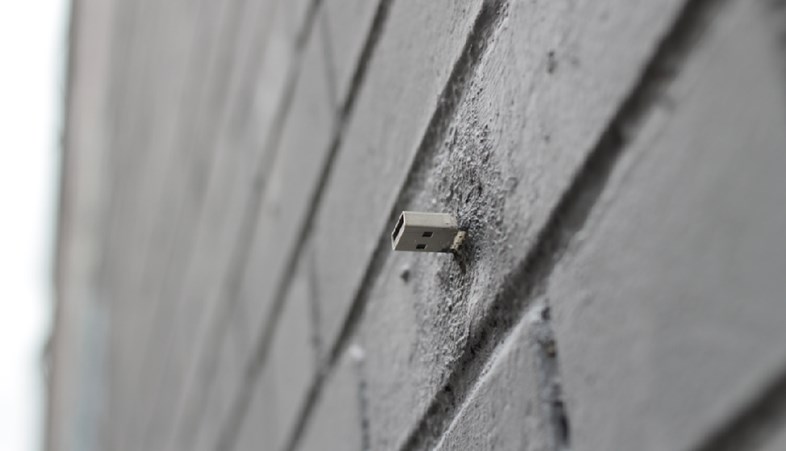 The brains behind the project define Dead Drops as an “anonymous, offline, peer-to-peer file-sharing network in the public space.” Project Dead Drops introduced to the world, a method of exchanging information covertly, without direct human interaction. Dead Drops intend to conceal the information in a public place for a recipient to fetch. Hence, this eliminates the need for ‘live drops’ or people having to meet at a given place or time.

Dead Drops is a GPS-connected network of USB sticks. The USB drives, also called Dead Drops, can be tracked using the GPS coordinates of these sites which would offer thrill to the users in 2 different layers: in seeking out the location of the dead drop and then also in discovering the content stored in the USB drive.

While the technological project aims to revolutionize the design of file sharing technologies, it is also conceived as a form of street art. With drives sticking out of sidewalks, phone booths or even poles, the Dead Drops Art Project unifies each one of these sites using a creative website. The main scope of the project is to value data freedom and distribution in an age of file-delocalization using cloud services. Aram said that he “wanted to make the digital meet-up an offline event again.”

Inspiration behind the Project 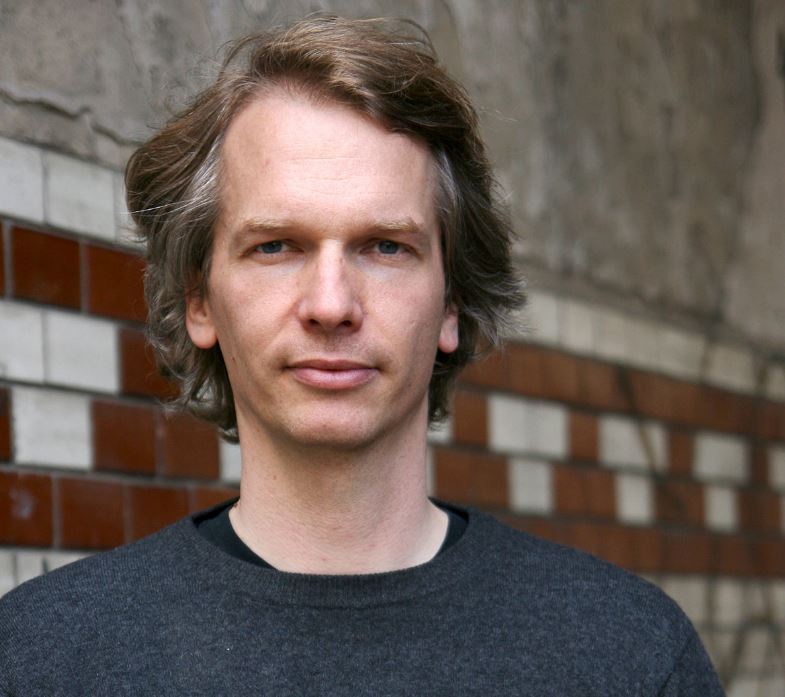 The concept of Dead Drops is not new. It has been used in the espionage racket for quite a long time now. However, using it for peer-to-peer file-sharing is a novel strategy. It was started by a Berlin-based conceptual artist, Aram Bartholl as a part of his Eyebeam residency in 2010. He planted USB flash-drives into walls, corners and buildings. People can plug their devices to these flash-drives and share the required files and data. The readme.txt file on each dead drop helps a user access the drive.

The USB sticks are empty, except for the file containing the group’s manifesto, when first cemented into the surface. The manifesto declares the group’s motive and helps the users tell a real dead drop from a fake one. The groundbreaking project started with 5 USB drives embedded in the walls of buildings in the New York City. He posted images of these locations on the photo-sharing forum, Flickr and the project web page. The project spread from the US to Europe within 6 months, thanks to the word of mouth. 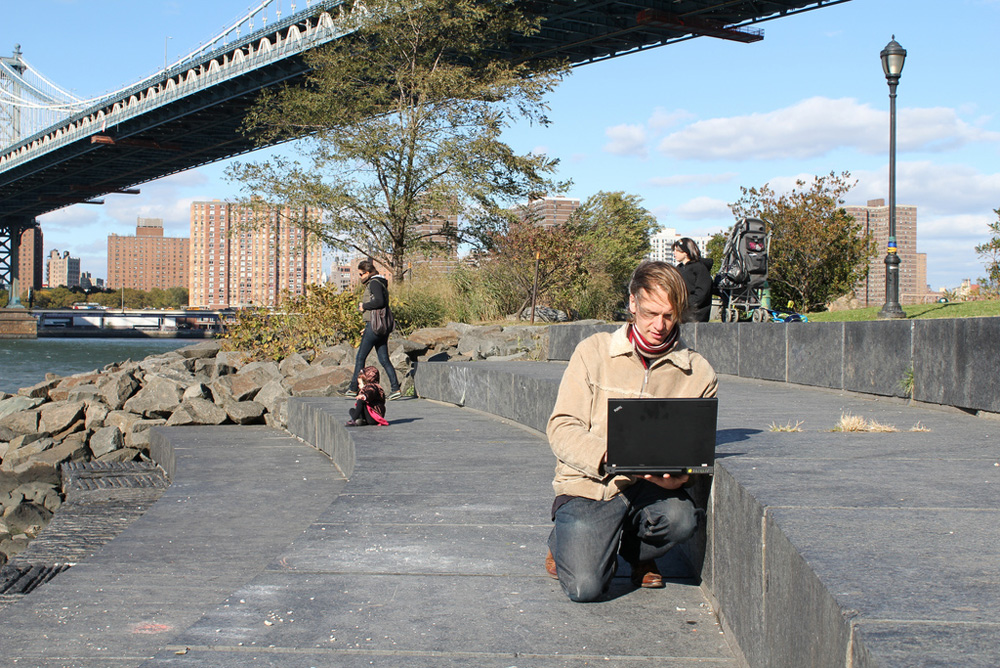 Despite the availability of various encryption programs which can be used by people to transmit sensitive information, Dead Drops managed to pique the interest of the general masses. This is because, he integrated technology with art to provide people with the thrill of discovery. Dead Drops is no longer just about information transmission. It has become a medium of adventure for the adults.

The espionage concept states that any container can be transferred from one person to another without them having to meet ever. The only difference is that in this project, the people are not aware of each other’s identity. Aram admitted that the project had grown after a few events like the Snowden revelations. The project has gained its popularity because people were intrigued by the idea to publish information on an open platform for public use.

In an interview by Untapped Cities, Aram confirmed that Dead Drops was a logical progression to all his previous projects. This project aims to connect the online entities to the offline world. He used the principles of a novel design with the age-old practices of the spies and the secretive agencies. He also admits that a part of the huge popularity of the project is due to its timing. With the project coinciding with the major WikiLeaks release in 2010, it received widespread appreciation. 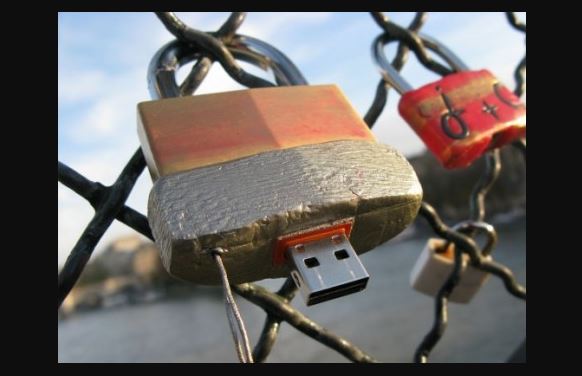 The reach of Dead Drops has expanded beyond the common structures. A Dead Drop site was found in a palm tree on the campus of California Polytechnic State University. This is because the project has elements of spying as well as geocaching. Moreover, it engages the user with urban architecture, nature and even regular urban objects. The idea of transposing digital connectivity into a reduced, analogue space also converts an entire area into an immobile USB drive. An attempt to bridge the environment and people using technological utopias requires well-measured creativity.

What do the Dead Drops contain? 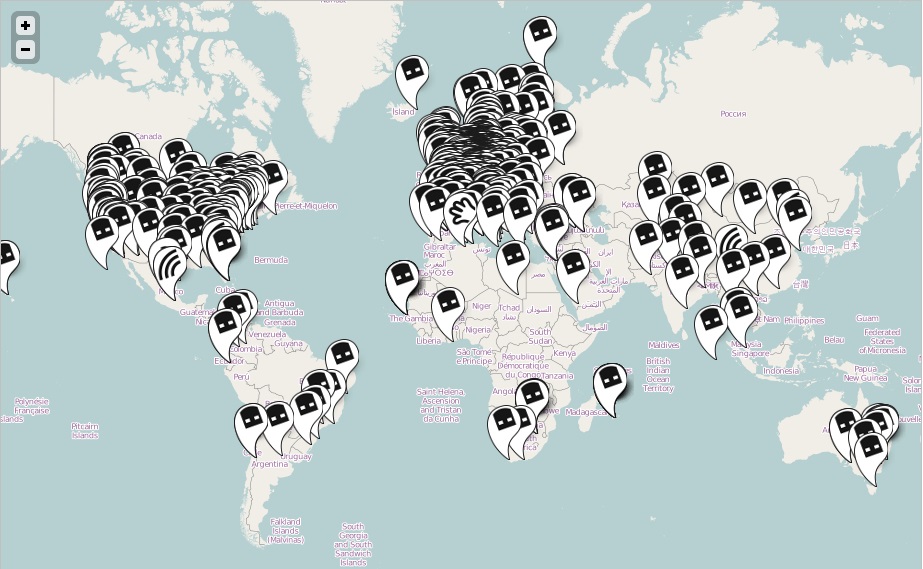 A Detailed Guide to Running your Home on Solar Panels

What is the caveat?

Having depicted the ideology and the design of the project, it is important to know that the core of the project is technology. Technology is prone to damage, disruption and misuse. Thus, the constant fear of transferring potential viruses onto your system, makes one a little skeptical to use it. However, Internet connectivity is no longer safer. A system is equally vulnerable when connected to the Internet in the safe confinement of your house, as it is when connected to a USB stick in the wall. 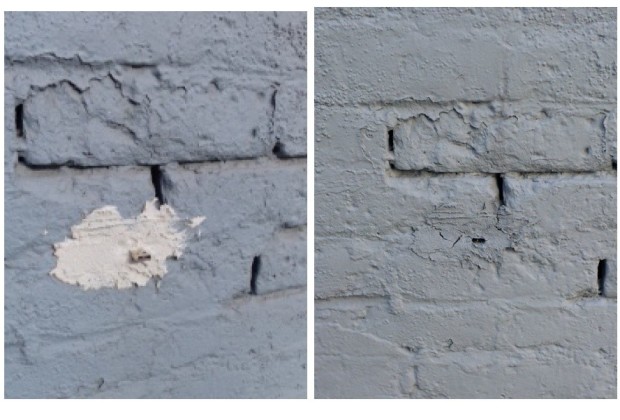 Since USB sticks are hardware components, they are prone to damage. While some people could remove a dead drop from its site just out of curiosity, many other sites might remove it, considering it to be a prohibited object. The wind or rains may render the drives useless. Hence, even if the Dead Drops database claims that there is a site nearby, you can never be sure of its actual existence. As per the clerk, the dead drop inside New Museum, Manhattan lasted for 3 days after its installation.

A major concern about Dead Drops is its legal aspect. While it is very easy for people to exploit the infrastructure for illegal activities, it is not in the best interest of the team to facilitate that. Some sites have documents like ‘How to become a hacker!’ which might cultivate unethical technological practices amongst the users. As per Aram, another USB drive in Berlin promised confidential content on ‘a cold war’.

What is in store for Project Dead Drops?

Dead Drops is not the only experimental project in this space. Pirate Box is a project created by a NYU professor, David Darts. It is built with a Raspberry Pi computer. It can broadcast its own Wi-Fi network that is open for all users. People can then use it to exchange documents, pictures and media files. However, Dead Drops has garnered a lot of attention and is on a rise since its inception. 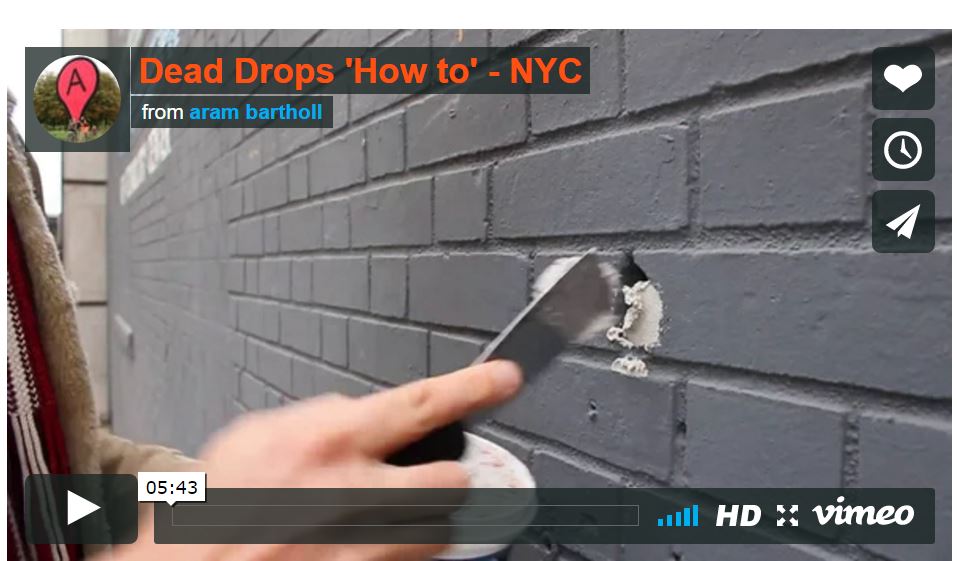 Aram Bartholl wants Dead Drops to grow into a people’s project, and not just his. He has invited people to install their own dead drops and place them on the database. He intends to promote the project in interesting ways, and people across the world are helping him do that. In a public art-show in France, several bands performed their music and promoted it on the Dead Drops. He has even created DIY-tutorials and videos to help Dead Droppers install the USB drives.

As a part of his future-plans on Dead Drops, he is continuously building the website and developing it further. Moreover,he plans to keep the project, open-source and free. The Dead Drops app helps people create their own dead drops and locate the installed USB drives in a simpler way. Like all his other projects, Aram intends to connect the virtual and real world with this one.