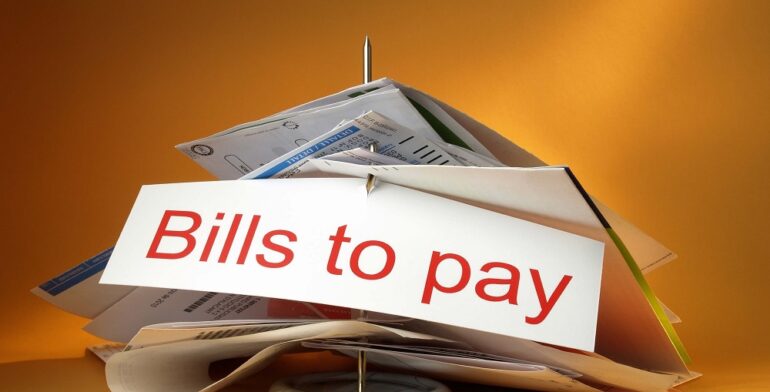 A fun outing with friends where they drink and you don’t. Should you be paying for their booze with money you might have other plans with? Or perhaps bill sharing while living in a shared flat is becoming quite a task for you and your pals.

A significant number of people around the world are having to deal with this everyday situation of splitting bills while being just and fair. And not surprisingly, others have jumped on to tap this opportunity with specialised apps. The 3 most popular ones on the market right now are Splittable, Splitwise and Settleup. We take you through all of them. 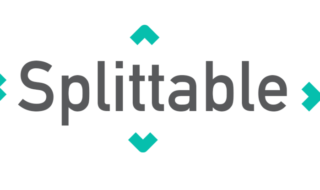 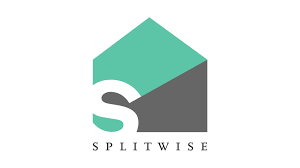 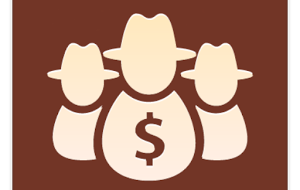 All the three bill sharing applications are available for free download on both Android and iOS. Splitwise also happens to have a web version. SettleUp, in addition to all of this, also works entirely offline.

Setting up with Splittable involves you creating your own account, followed by sending invites to friends on any platforms to join you.

SettleUp works on similar lines, where you can simply join a group created by someone else or make your own.

In case of Splitwise, there is a pre-requisite that every member should have their own Splitwise account. 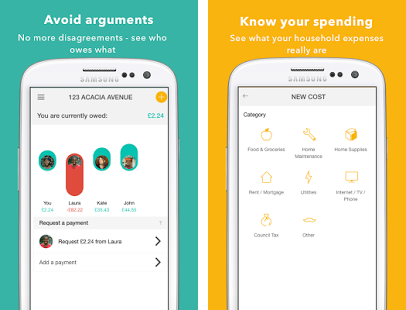 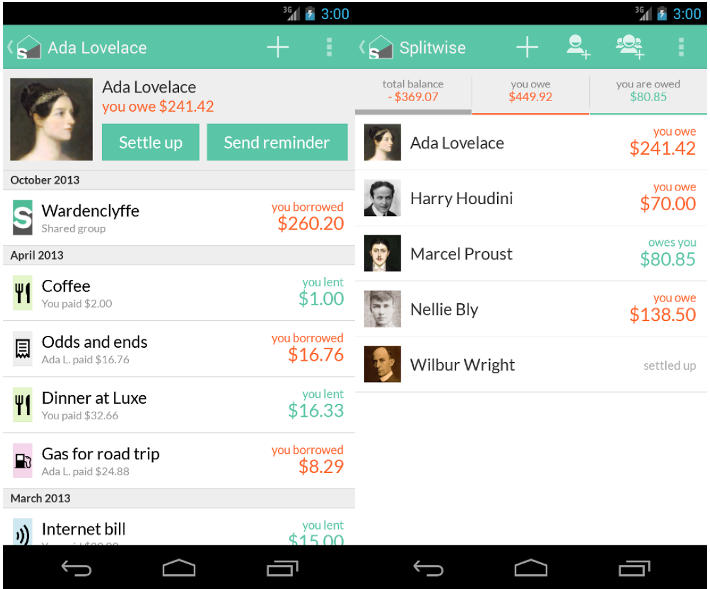 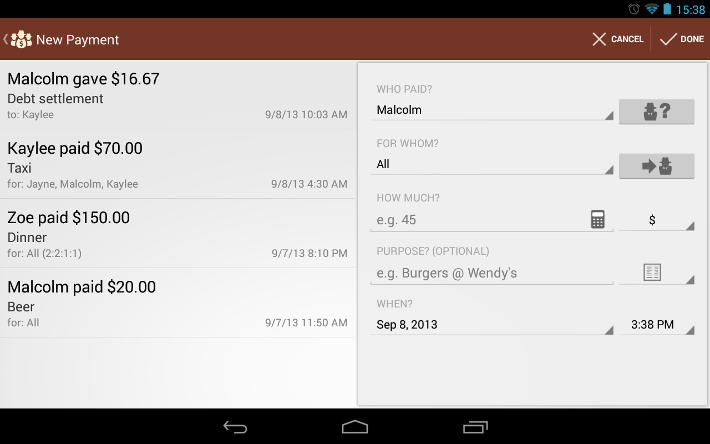 The basic objective behind all these apps is essentially covered. They work on a similar interface with minor differences in their operations. Users however, have encountered certain issues with each of them.

With Splittable; certain technical glitches occur while the app is summing up and dividing the costs. Splittable also does not offer you the option of deleting an entered cost or deleting a member from group when you want.

With Splitwise; updates have been known to get lost without internet access. The interface too, does fall behind Splittable’s. Multiple other features are available on a ‘Pro’ version.

With SettleUp; there’s no option to delete existing groups. And a missing feature we’d really like is the abillity to copy our expenses to clipboard memory.

SettleUp seems to have the edge owing to its multiple features – availability in 20 languages, an offline version, multiple account logins, and the ability to attach pictures of bills and receipts. While all the apps perform their core functions admirably, and with a pleasing user interface, SettleUp seems to stay ahead.