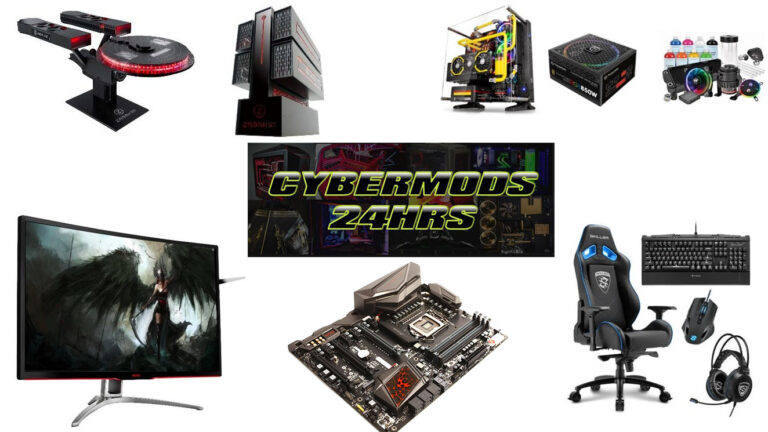 CyberMedia, in coalition with TAITRA, is bringing the ultimate PC modding competition – CyberMods 24hrs at COMPUTEX 2017. The CyberMods 24hrs International PC modding competition which will be held from May 30th to June 2nd at Nangang Hall 4F, Light Gallery. From first impression, it does look like a promising platform for the talented modders around the world, along with brand partners. A total prize pool of $20000 in cash is up for the builds who come on top in the event. CyberMedia and Computex have a good history of assisting tech industries in creating new innovative products.

PC ‘modders’, customize products according to one’s lifestyle, needs and most of the times it is themed. As the PC gaming industry is evolving and growing, so is the modding industry. CyberMods 24 hrs. competition will be a real test for the modders around the world to compete with each other and show their best modding skills.

The prime hand in making this event possible are the brand partners and the sponsors. They have a new way to market their new cutting-edge products, all the participants will be given the same components provided by the brand partners. It then up to the creativity, skill, and imagination of the modder to make an iconic build.

Some of the sponsors introduced in the CyberMod 24hrs. are:

ZADAK511 is part of COMPUTEX 2017 once again in partnership with CyberMedia. This year it will reveal its new high-tech products in PC modding. ZADAK511 is the world’s first RGB dual-interface gaming solid-state drive and has high-performance RGB gaming DDR4. ZADAK511 has been in the PC modding industry from years and is known for its eclectic builds and attractive visuals details. 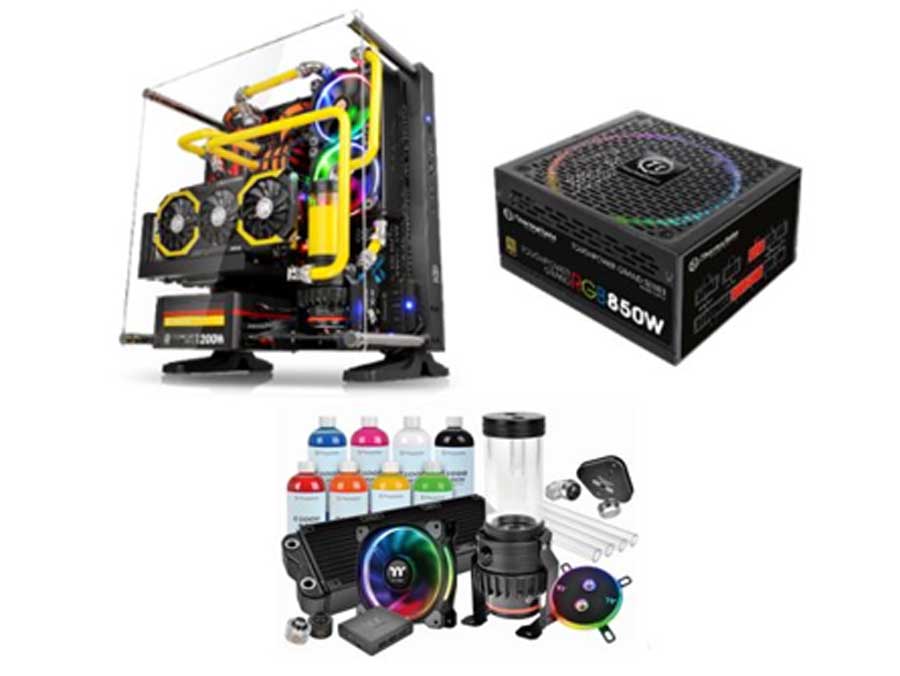 Thermaltake Technology Inc. is in the industry from 1999 and has bolstered the modding industry. It specializes in cooling systems, computer hardware, and peripherals. In COMPUTEX 2017, Thermaltake is eager to provide their high tech components Toughpower Grand RGB 850W Gold Fully Modular Power Supply and liquid cooling components.

Know more about all the Thermaltake products here. 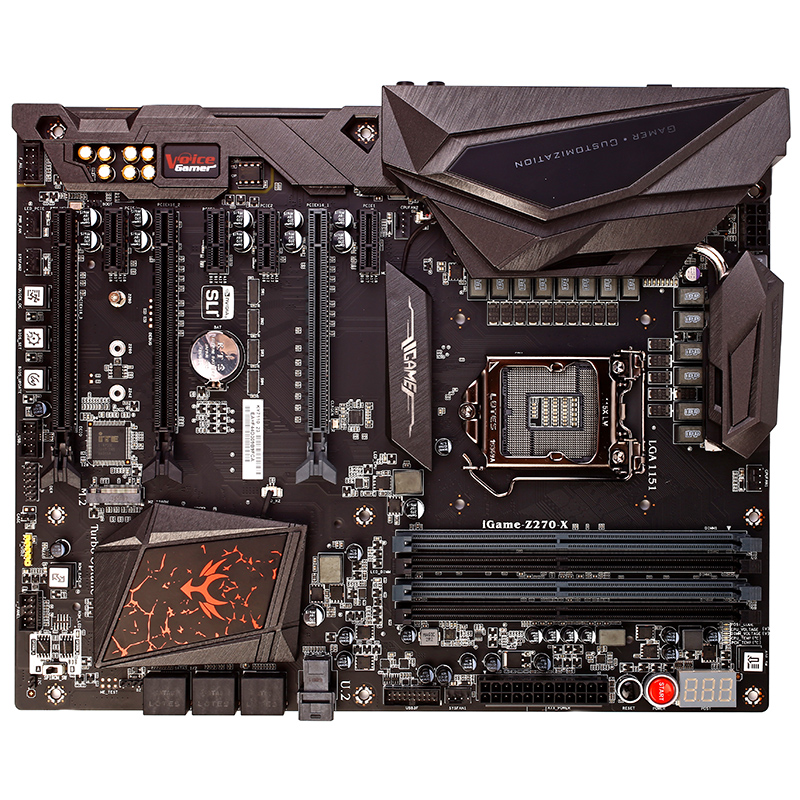 In the CyberMods 24hrs. COLOURFUL will play a major part, as it gives the modders a freedom to customize and personalize their motherboards and graphics cards. COLOURFUL will launch their two new products iGame Z270 Ymir X motherboard and the iGame GTX 1080 Vulcan X OC. 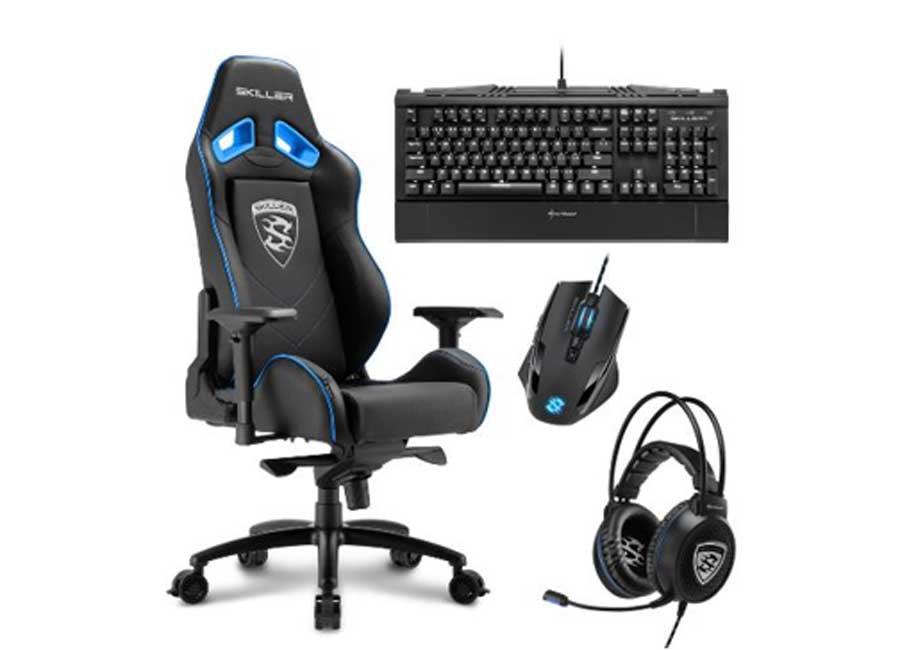 All of its best gaming peripherals will be displayed in the CyberMods 24hrs. competition. Along with SKILLER gaming series which includes the SKILLER SGH1 Headset, SKILLER SGM1 Gaming Mouse and SKILLER MECH SGK1 Gaming Keyboard, SHARKOON will reveal first time the new SKILLER SGS3 Gaming Seat.

The media gets a chance to vote for the best modd build, as a gratitude towards media to express how important the media is. The best build selected by the media will receive the award “Media’s Choice” award.

All in all the CyberMod 24hrs. competition is a global platform for the modders around the world. Modders from Australia, UK, USA, China, Thailand, and the Philippines will be participating in the ultimate build-off, where they will get 24 hours to complete their build according to their specification, talent, and creativity. A competition not only to compete with each other but an exposure to the eclectic and iconic builds. Also, the modders will get a chance to share their modding experience with other modding communities to expand this art form and stay connected.

If You Can Afford a Mac, Should You Buy It?