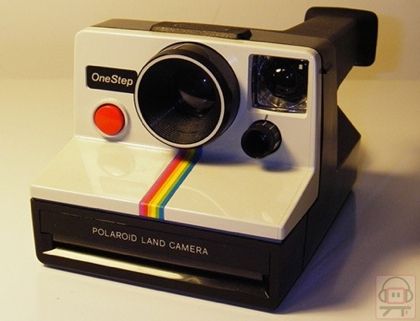 We might be in the midst of this really modern smartphone era. Yet there are a few of us who can’t wait to get our hands on all things vintage. A typewriter, a cassette player or even better a Polaroid camera. While the typewriter and CD players are long gone, we still get to lay our hands on some instant cameras even today. 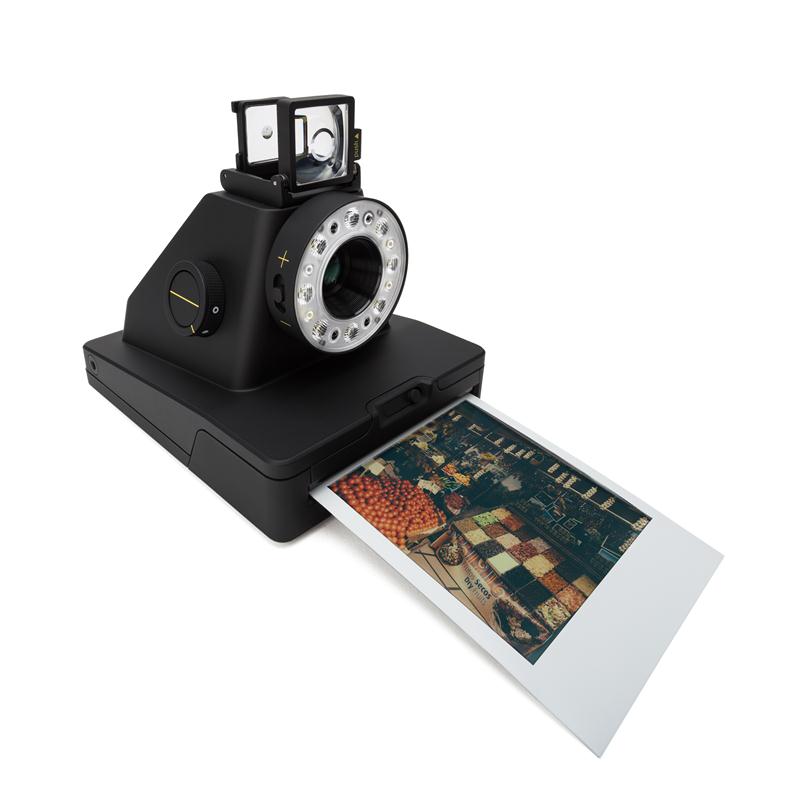 The company Polaroid, unfortunately, shut down declaring itself bankrupt twice (in 2001 and 2008), leaving us only with a few models along the way. It’s good news for us vintage-lovers as we still have a new range of products from Fujifilm, Lomo and the Impossible Project.

Digitalisation might have been the main problem for these companies to get back into the markets but there has been a great surge in the demand for film photography in the recent years.

Numbers, as given by major brands like Kodak, Fujifilm and Harman Technology, indicate a growth of 5% annually on the demand of black and white film.“Our professional film sales have been increasing over the last two or three years,” confirms Dennis Olbrich, president of Kodak Alaris’ imaging, paper, photo chemicals, and film division.These cameras have upgraded to a captivating new design to fit modern requirements of portability and connectivity, but still, hold the vintage essence as the age-old concept of the picture developing out within minutes still holds true! 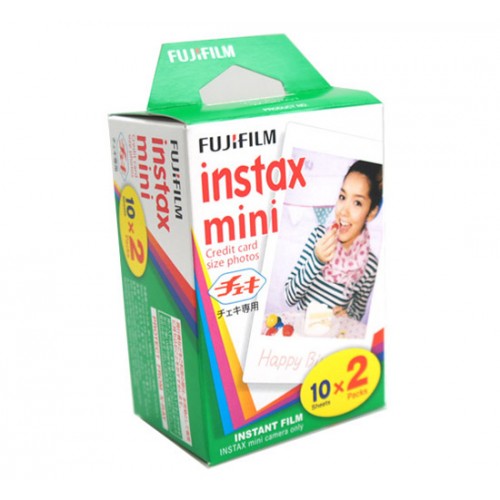 Film photography seems to be up after almost a decade of decline the major reasons for this decline being digitalisation as mentioned before.

Typically it comes out as a credit-card sized picture but there are also some cameras that work with a wider film. Some really interesting variations of the film are out in the market, for example, Black and White Film, Colorful film, or some comic based films as well. These variations are really fun and the pictures turn out to be beautiful. 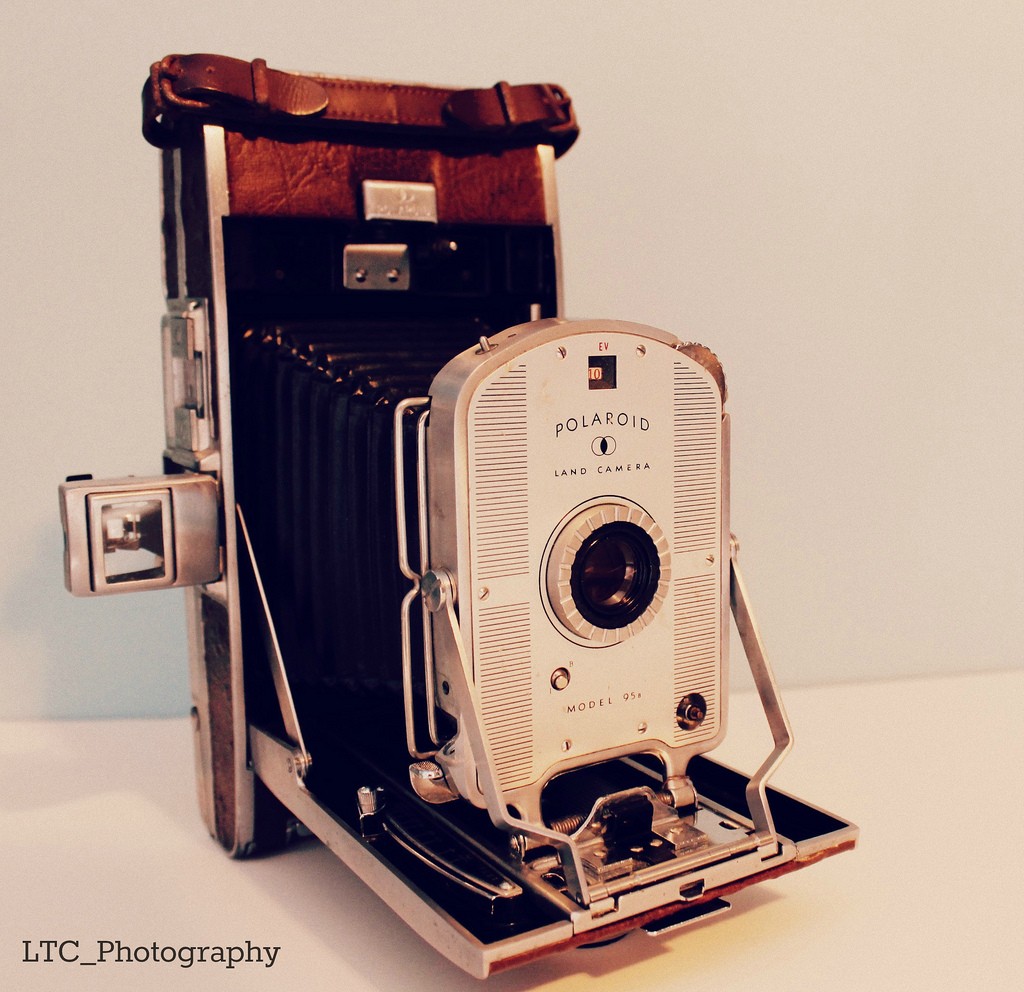 A lot of photographers prefer this photography to just distinguish their work from the crowd of digital photographers.
For more serious photography, the cameras come with a number of built-in goodies such as landscape modes or shutter speed control. However, the main drawback is that there is no additional lens available for these instant cameras. 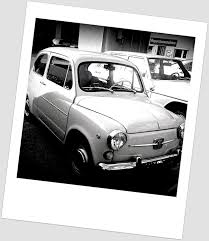 The cost of these cameras typically starts around $50, and goes all the way up to $400. Of course, it varies depending on the type of camera and the brand. Film costs about $14 for a pack of 20 which is another major disadvantage of the camera.

Film photography certainly brings along a lot of nostalgia. It has also improvised a great lot from then on. From the amateur to the professional, these cameras have something to capture for all of us!