Active in over 581 cities, Uber has no plans to slow down. And so what if regulators in multiple countries are giving it a hard time over on-demand taxis? They’ll take to the skies.

No, really. Uber has announced to launch first ever Uber Elevate flying cabs.

Origin of the Idea

After being a rather successfully cab  aggregator, Uber has come up with the idea of flying cabs. It all started with the need for reducing traveling time from one place to another (and to escape heavy traffic) in metro cities. In April 2017, Uber’s chief product officer Jeff Holden announced at the Uber Elevate Summit that they will be launching flying cabs in Dallas-Fort Worth, Texas, and Dubai by 2020. This service will involve vertical take-off and landing (VTOL) flying cabs. This project will be joined in by Aurora Flight Science, Pipistrel Aircraft, Embraer, Mooney, Bell Helicopter and many more. An UberAir app will be used for booking trips. Flying cabs will eventually cut down travel time.

The Science Behind Flying Cars 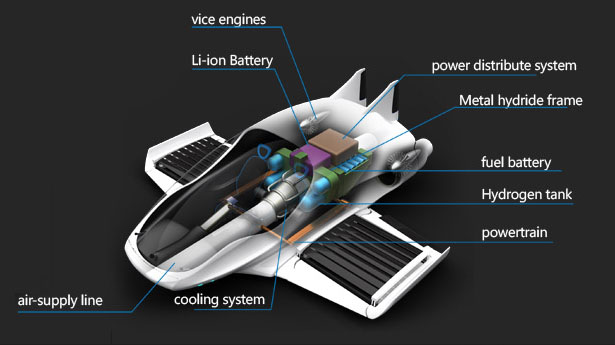 Flying cars *could* be the future of urban mobility. The vertical takeoff and landing feature would not require any runway to take off or land. The fully electric aircraft proposed by Uber can fly 100 miles at speeds of 150 mph. These cars will be fixed wing, tilt-rotor aircrafts. The use of Distributed Electric Propulsion (DEP) would lift the VTOL aircraft with greater efficiency, providing no operational emissions. These cars will provide fast and reliable transportation and at the same time will cut down emission & noise concerns. This project will require a charging station – likely to be an exclusive charger for the network of Uber aircrafts. 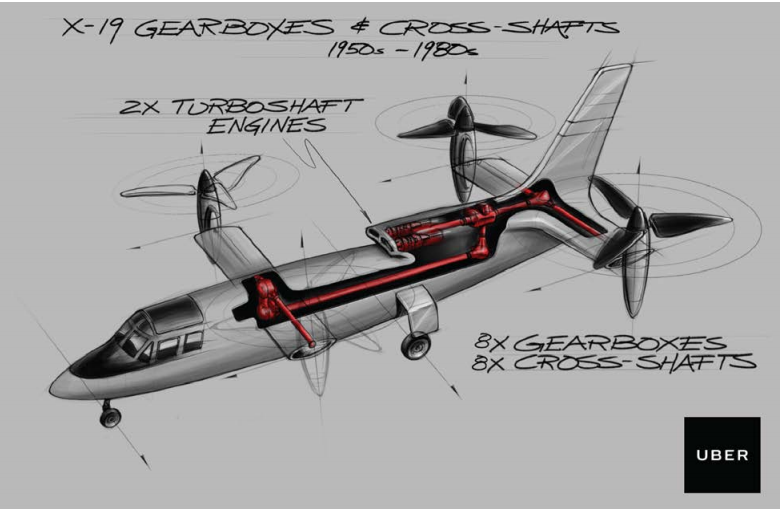 Battery power may not be suitable for a passenger jet but would work well with a flying car as each propeller will lift more than it weighs. An electric propulsion system after all, deals with the weight and complexity of linking rotors to an engine. An early estimate on the cost of a ride is pegged at $1.32 per passenger mile. Uber has said that no vehicle manufacturer has demonstrated an aircraft featuring DEP till date, so there is some risk involved. 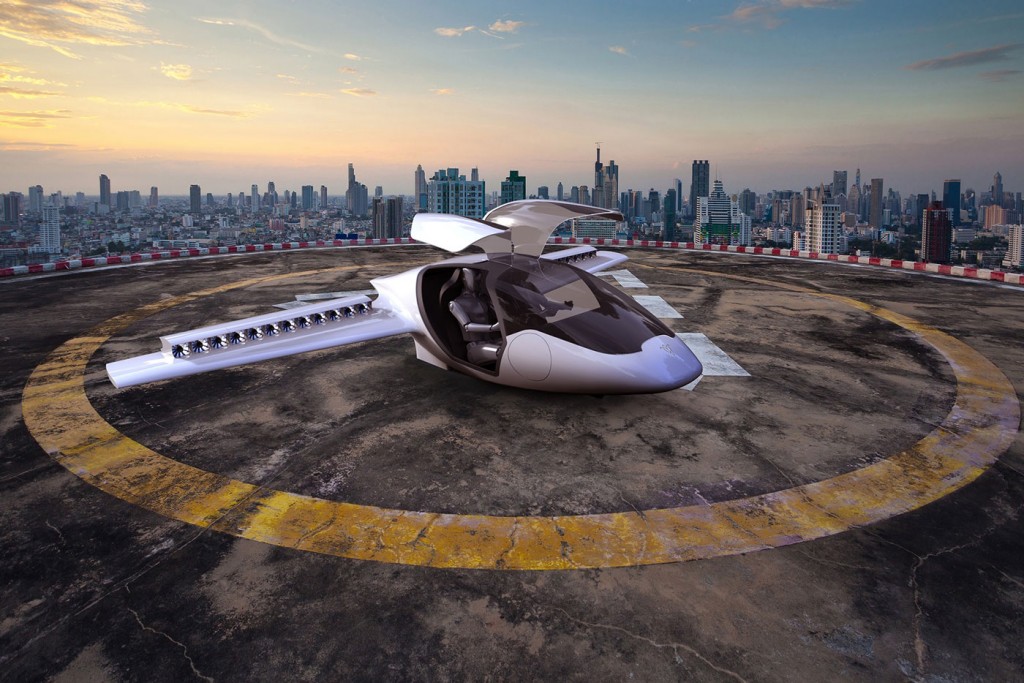 Uber’s larger vision is widely known – they want to ‘move the world’. Flying cars do fit in.

Uber could purchase aircrafts and hire pilots to fly them, or collaborate with manufacturers. If successful, it will not only provide a solution to traffic problems but will also ensure safe and sustainable transportation. One of the major advantages of flying cars is that they don’t need road infrastructure maintenance.

Many are brainstorming different design approaches to make VTOL aircraft a reality. Yet there is an operational barrier – that of insufficient locations for landing and take-off. Uber states that its VTOL aircraft would be environment-friendly, faster and cheaper than cars in the future. Uber admits this is an ambitious vision, but it also believes that it is achievable in the coming years. That of course, is assuming all entire key factors – regulators, vehicle designers, communities, cities, and network operators collaborate effectively.

Why Can’t We Have Electric Rockets?