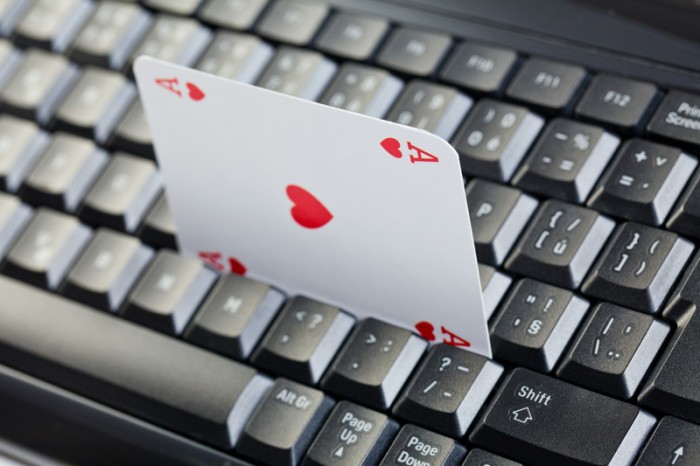 The Rise & Rise of Online Poker

Almost 2 decades ago, in January 1998, the first online poker game involving real money kicked off. This was of course, much before the internet was host to slick graphics and zippy connections. So it wouldn’t be too hard to imagine that the 1998 game was almost unplayable by today’s standards.

Nevertheless, it did lay the foundation for what is now a nearly $40 billion dollar industry, growing at 11% every year. As many as 85 countries have regulations for it, and more than 100 million people are now playing poker online. That’s more than the number of people playing other major sports like golf or billiards.

The phenomenal rise of poker isn’t surprising. In fact, it closely mirrors the phenomenal penetration the internet itself achieved. The very first game from 1998 was hosted on Planet Poker – the website, while it is still up, does not host any poker games. By the end of that year itself, online gambling revenue was touching nearly $1 billion.

In subsequent years, dozens of other portals sprang up and overtook Planet Poker. Varying poker games – Texas Hold‘em, Omaha and more, were made available. Multiple other players – PartyPoker, Poker Stars and more launched with in-your-face advertising and lucrative million dollar tournaments. While the scene was gaining significant traction, it fortunately had been largely ignored by governmental regulations and other undesirable attention.

In 2003 – ‘satellite tournaments’ surfaced. Launched by PokerStars, these tournaments gave players access to real-world tournaments – the World Series Poker main event. PokerStars sent a bunch of people to WSP the same year, with one of them even going on to win the tournament. Needless to say, this was online poker’s biggest success yet.

The next 3 years are widely considered to be the golden era of online poker. Advertising peaked, references in pop culture such as movies and songs were everywhere, and the industry was dealing with billions of dollars in revenue. Thousands of players joined in, and the global industry itself saw a massive boom. Soon though, the US was about to drop out of the picture.

In 2006, the US government managed to render illegal online poker by shadily attaching a law to another. The Unlawful Internet Gaming Enforcement Act, UIGEA – forbid financial institutions from processing payments for online gambling. Overnight, the industry was left reeling. Some players left the market, while others had to resort to dodging regulations to continue to be in business.

A bunch of other scams and scandals over the next half decade eventually drove most portals out of the US by 2011. Now, peak online poker action happens outside  – in Europe, and specifically UK, where the game is seeing amongst the fastest annual growth globally.

It’s Only Going to Get Better

In countries like India, considerable ambiguity (along with state-wise regulations, such as those in West Bengal) have helped the game thrive in certain areas while languishing in others. Undoubtedly though, it’s only headed in one direction – up.

The rise of Poker therefore does closely remember the rise of the internet. A slow, almost unknown start, followed by an exponential rise in the number of people (and valuations). Sustained consistent growth, followed by attempts from the governments to regulate it. It’s been quite a ride for both industries. And online poker continues to look strong, grooming an increasing number of players for the bigger global stage, while the industry continues to rake in the moolah.