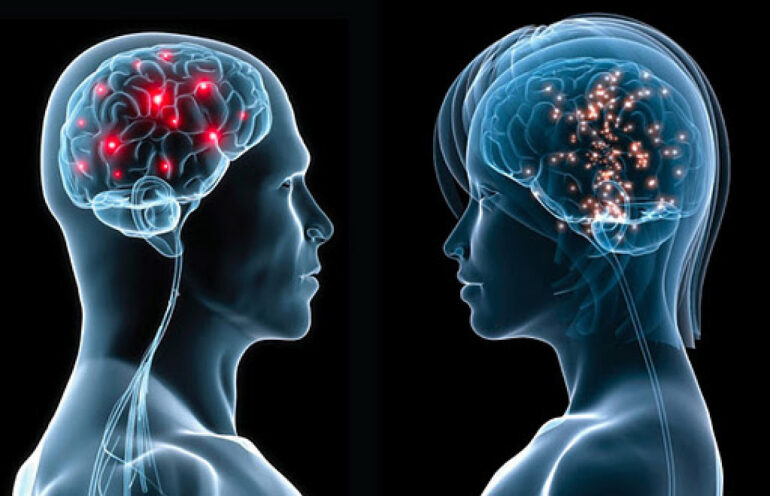 The Science Behind Sexual Attraction

You’ve likely felt attracted to some people particularly more than the others. You’ve also likely not understood the rationale for such feelings. Why do some people tend to intimidate you in a way when no one else does? A number of predetermined forces come to work together when you make the choice of whom you desire to be with. The science behind sexual attraction is highly complex, and you can almost never fully justify why it is happening.

Our hormones play a significant role in sexual attraction. These chemical messengers impact our attitudes and behavior substantially. Desire and attraction result because of the hormonal response to external stimuli. Major role playing hormones in this area include progesterone, estrogen, testosterone, serotonin, norepinephrine, and oxytocin. All these hormones are related to fertility and result in sexual chemistry. For instance, cuddling up with your partner and watching a romantic movie shoots up the levels of progesterone in a woman’s body. This results in a better bonding between partners. Oxytocin is another chemical messenger which improves social bonding and is linked to feelings of empathy. According to a study done by Harvard university, increased levels of estradiol (an estrogen) make women more attractive to men as levels of this hormone are closely related to fertility. 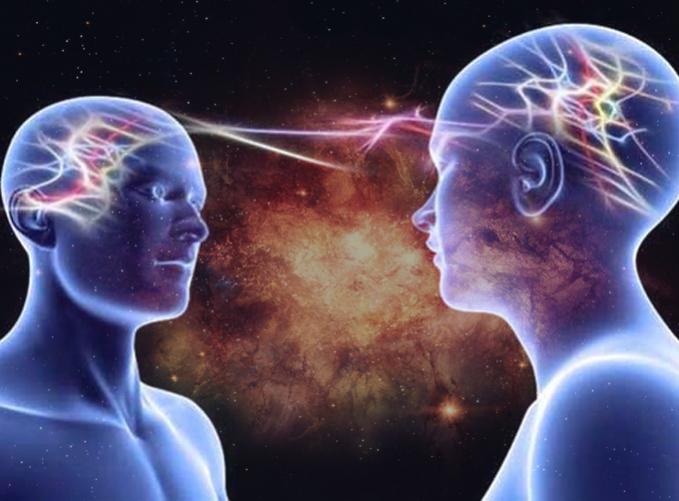 The “smell” of attraction

Pheromones are scent-bearing chemicals secreted in various body fluids and influence sexual attraction. There are certain characteristics communicated via our body odour. These characteristics could be testosterone levels, immune genes, behavioural patterns, body symmetry etc. For instance, women prefer a dominant type personality in men (communicated via body odour) in the fertile phase of their monthly cycle. Also, it is believed that men can smell the fertility of women and find them more attractive during that phase. 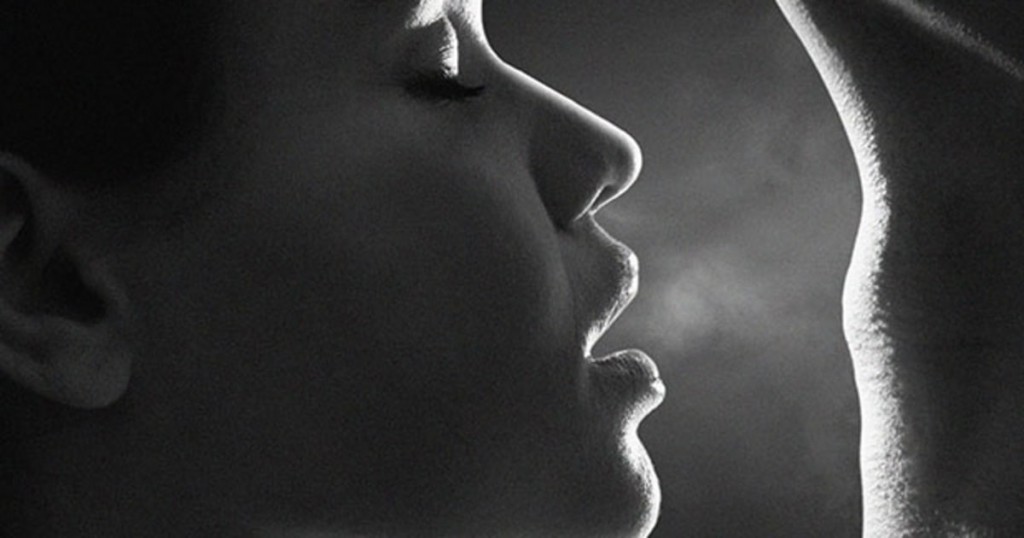 Personality type is another major factor which is in congruence with your compatibility with someone. People’s dominant personality trait determines who they fall for. For example, people with an explorer type of personality are more attracted towards creativity and impulsivity whereas negotiator type people are more compassionate.

Needless to say, physical features form the basis of sexual attraction towards someone. Facial symmetry matters the most. This may streem strange, but as per Kendra Schmid, an assistant professor at University of Nebraska Medical Center, the ideal length to width ratio of the face is considered to be 1:6. Eye color, hair color are other determinants. We usually find eye color similar to our opposite sex parent to be more attractive. Apart from certain distinctive facts and features, there are some universal features which are considered to be more attractive, these may be clear complexion, a symmetrical face, general health etc. 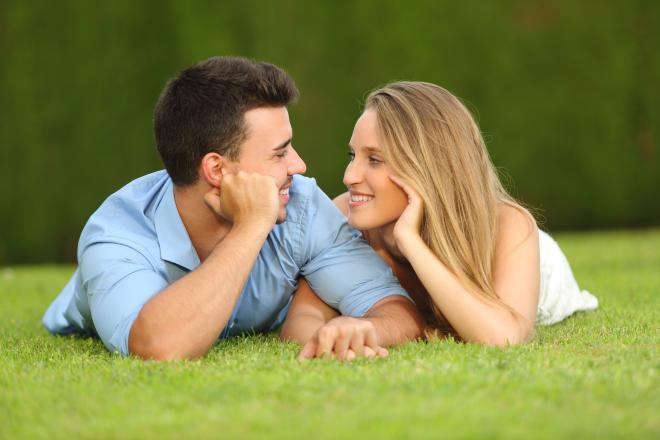 What the genes want: sexual attraction and evolution

Sexual attraction implies finding a soul mate with whom to produce an offspring. Our desire is dependent upon certain biological needs which are the result of evolution. The first basis of this phenomenon was laid down by Charles Darwin, in his book, The descent of man, & selection in relation to sex. Here, he explained about the relation between sexual attraction and the origin of species. Our knowledge in this area has improved over the years. The rationale laid down here is pretty straight and simple. In order to prevent the extinction of human species, we reproduce. And we do that by getting intimate with someone we find sexually attractive. Our natural impulse also causes us to seek out partners with good reproductive health. As stated earlier, men find women more attractive during their fertility period. So it all comes down to one thing, the sexual attraction towards someone and the desire to be with them

But while most of the times there are scientific facts and figures involved behind our desire for someone, attraction could still be specific to individual preferences and genetic makeup. Sexual attraction inculcates this strong desire to be with someone and makes you happy even when you think of it.