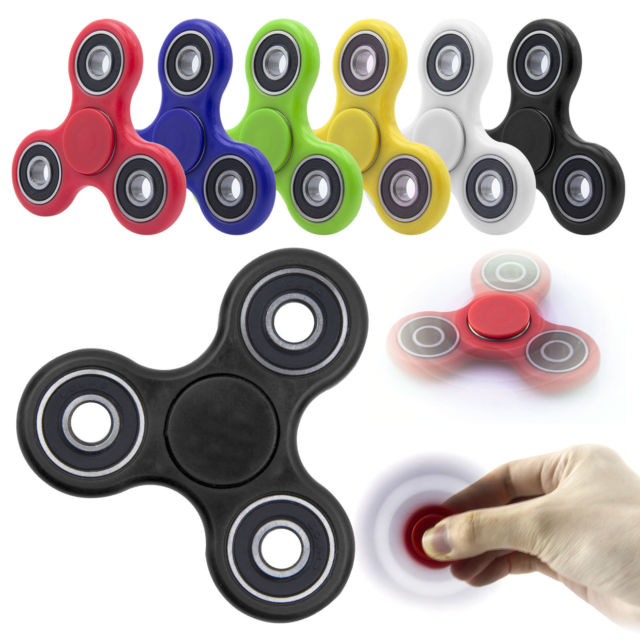 If you’re an internet addict or use the internet at all, you would’ve noticed this small toy-like thing doing rounds. Right, fidget spinners. They’re everywhere – in an array of colours, shapes, and sizes. There are a number of people who claim to have invented it. But it doesn’t matter because if you’ve ever got your hands on one, you know this is your new addiction.

So, what are these fidget spinners really?

A fidget spinner has two or three paddle-shaped blades attached to a central core. When you press the core, the blades are set in a motion and the momentum also gives a sensory effect to us.

Why was this invented?

Some researchers claim fidget spinners can help ADHD patients focus better. While a group of scientists believes in the theory, a number of them couldn’t see the co-relation between these spinners and AHAD patients and people with other attention disorders. The movements seem to suggest an activity and a way to enhance cognitive tasks.

There are a number of debates on them being banned in classrooms as they could impact concentration. Anecdotal evidence suggests that teachers believe smaller children can’t distinguish enough these items enough to use them as concentration tools, and could rather get carried away. Nonetheless, this toy has been on Amazon’s top 20 bestsellers ever since it was released around March 2017. And has been flying off shelves of every other toy store. There are hundreds of variations available in today’s creative market, though they revolve about a fixed blueprint.

These fidget spinners have a major advantage of being more portable than your average fidget toy.

So what really makes them so much fun?
The simple joy of being about to fidget without annoying people!

How many times have you heard your mom or other people tell you to stop fidgeting around with things, for example, constantly clicking a pen or bitting one of the pens or your nails just as a habit? Happens to the best of us. We’re curious we see something and want to figure out what it is, so we fidget.

Many have also noticed that it is a great stress buster, and way more fun than your average desk ball or bug.

The movements fidget spinners exhibit may be responsible for helping cope up with stress and help us stay under control and reduce anxiety or stress. Nervous for your next meeting? Grab ’em now.
Some smokers have also suggested that these have helped them quit smoking, but there is no scientific evidence as such.  Since it does help smokers, then bring them on, the world could use fewer smokers. 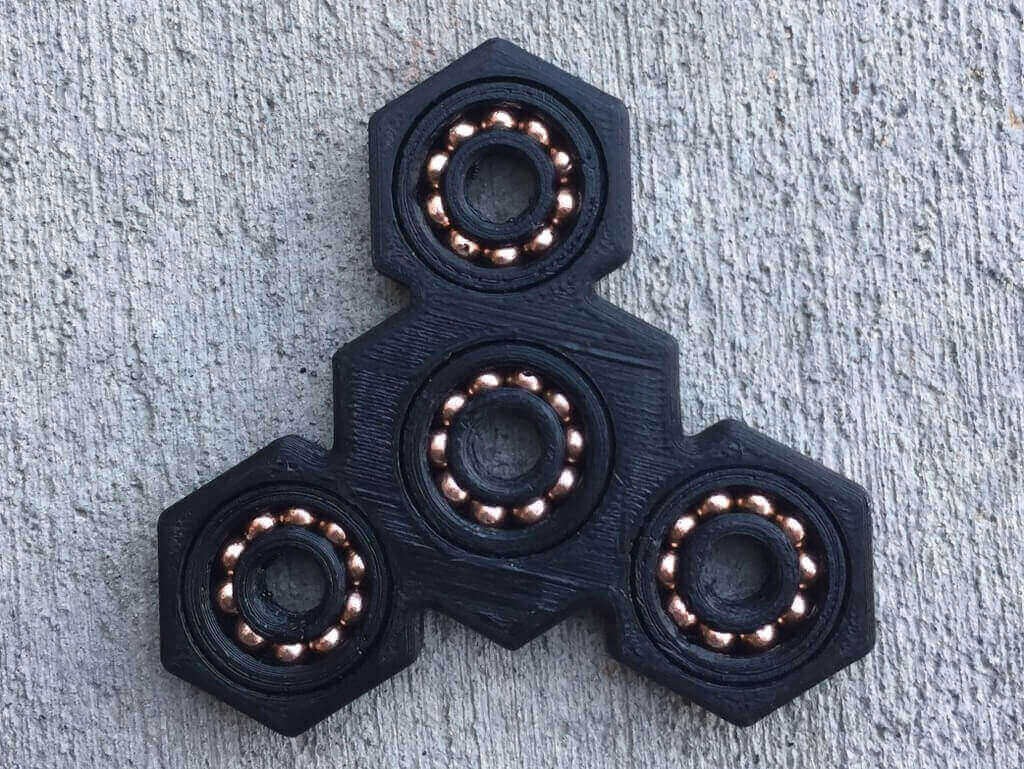 Initially built around a ninja star kind of design, these little spinners have evolved a long, long way. They now come as fidget cubes, your favorite car logo, or even as Batman! With so many exciting designs to choose from, these become an irresistible deal!

At the end, our verdict is that fidget spinners are a big win-win that give you the pleasure of fidget around, improving concentration for some, and not having to annoy your classmates or co workers.