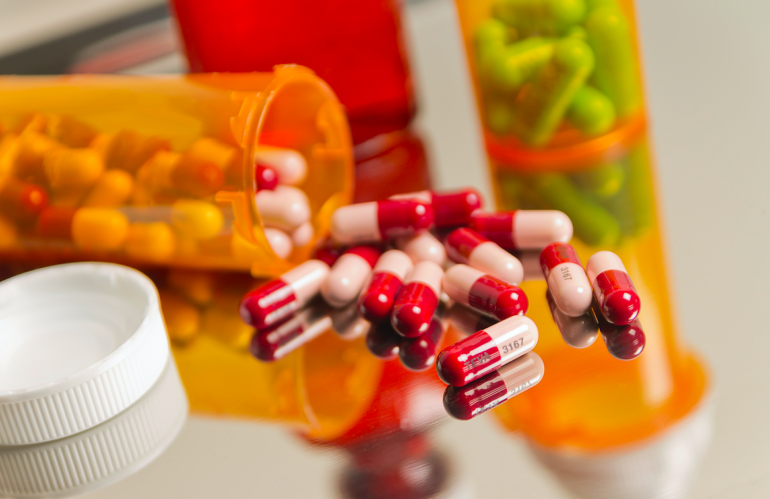 In April 2017, a notification issued by the Indian Government mandated physicians to prescribe generic names of drugs instead of their brand names. This created a worrisome situation for the doctors. Doctors believe that in the case of serious and chronic illness, a patient will not receive full medicinal benefits when they opt for drugs by their generic names. Why this havoc over generic drugs?

What are generic drugs? 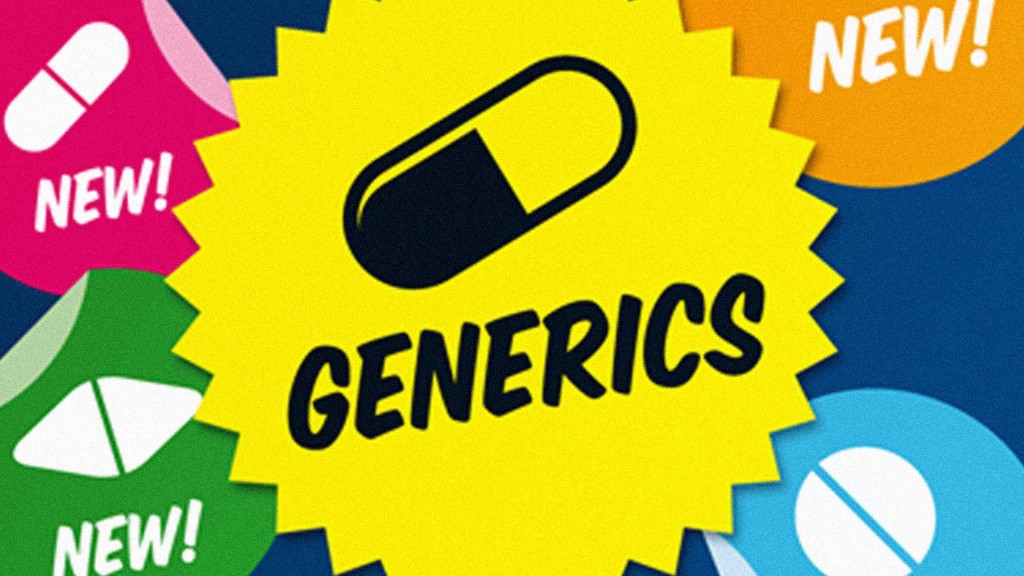 A generic drug can be said to be bioequivalent of a branded drug. It has the same chemical properties, effects, side-effects, strength, route of administration and dosage. The difference is that they are not popular since they aren’t advertised. Thus they are significantly inexpensive compared to their branded equivalents. They can cost up to 80% less in some cases.

For example, in diabetes, a patient might use Glucophage or Metformin, where the former is a branded one and the latter is generic.

Generic vs. Branded – What exactly is the difference? 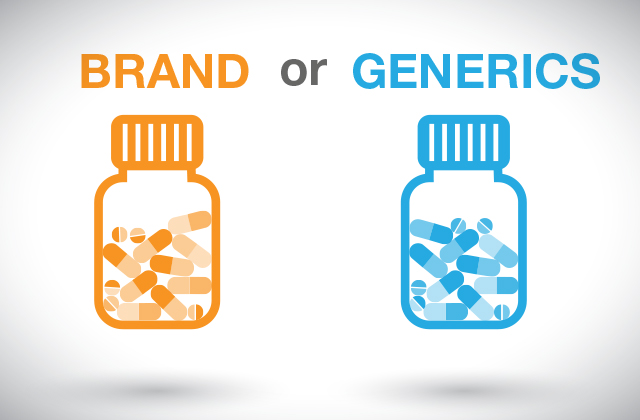 Now we have clearly understood what exactly a generic drug is, we know it has the same composition as that of a branded version. Then why are many companies and doctors not in favour of this ruling?

Whenever a company or an organisation develops a new drug, it applies for a patent. The drug has been developed after a large period of research and a series of clinical trials. Post this, it is considered as fit to enter the market.

The patent prohibits any other person or organisation from replicating the drug, which creates a monopoly for the brand. But this monopoly lasts only for a certain period, which is until the patent expires. The reason for high prices of these drugs is because there is obviously no competition in the market. Additionally, the pharma companies also have to recover the costs incurred for research and development on the drug.

When the patent of the company is about to expire. Other manufacturers start making the same drugs without any alterations in the formula. Since there is no research and trial involved, the cost of the manufactured drug is much lesser than the branded one.

Hence there is no particular difference between the two. Except, of course, the manufacturer and the cost which turns out to be much less in the case of the generic ones. According to the U.S. Food and Drug Administration, the quality of a generic drug is the same as that of a branded drug.

Why haven’t generic drugs taken off?

There are plenty of reasons for the lack of success of generic drugs have had to deal with.

Firstly, because the manufacturers are not huge brand names, there is a lack of awareness amongst patients. Secondly, people who are able to afford branded versions do not prefer generic drugs. Owing to their low cost, that they are believed to be inferior. Thirdly, private doctors do not get any margin or incentive when recommending generic drugs, due to which they never prescribe them. 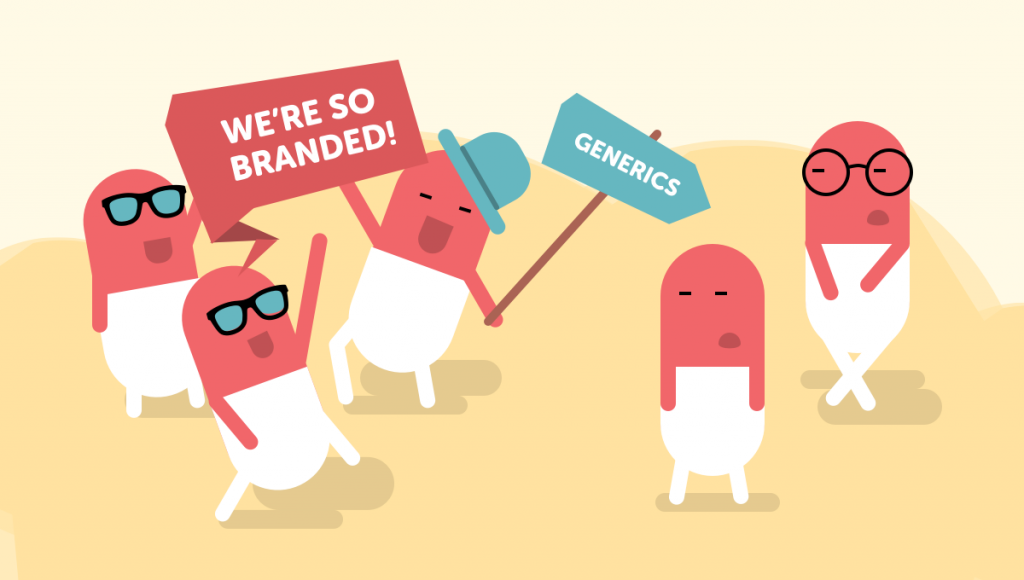 Even though generic drugs are completely similar to the branded ones, they remain out of reach for the masses. And then there’s the question on safety. After all, generic drugs are not tested, and lack of proper manufacturing can lead to a drug that either does not work or turns out to be unsafe for consumption. The Government of India needed to take certain steps to ensure the availability of the drugs and safety of patients.

Drugs should be made available only after quality testing by a government authorized pharmaceutical laboratory. Approximately 27 common generic medicines failed the quality tests last year. The manufacturing industry needs to buck up to ensure good quality and the government does need to maintain a strict check on them.

Additionally, there is a need to spread awareness. Despite the abundant availability of these generic drugs in the market, the poor and needy population remains unaware of their existence. Expensive drugs are therefore purchased. A high-profit margin for the retailer is also involved.

It’s no surprise then, that the government came up with with this notification. Post prescribing a generic drug name, the chemist will then show the patient all brands available. And finally, it is the choice of the patient as of what he intends to buy. There is a need for a law governing to reduce the exclusive control of the pharmacist or chemist in the whole process.