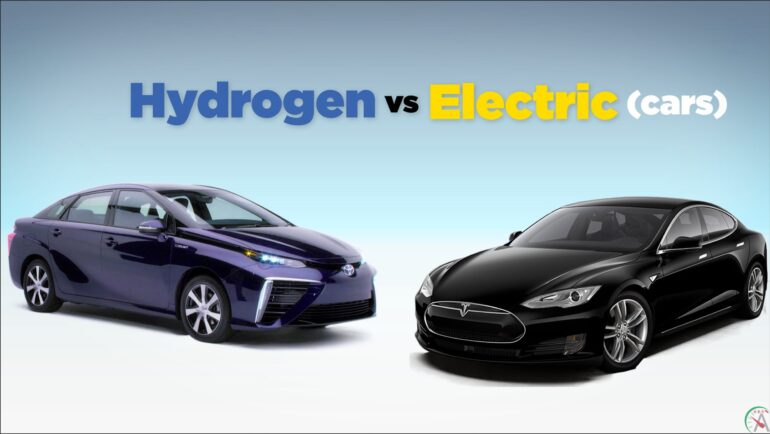 For a decent amount of time, the hydrogen fuel cell has been a major focus for the transportation industry. It saves refuelling time over gas-powered vehicles, and produces drinkable water as a by-product. Over the last few decades, the world has witnessed burning debates on whether hydrogen fuel cell vehicles can compete with the electric vehicles. There have been some extensive efforts made to make hydrogen fuel cell vehicles a prominent element in the transportation industry. But despite five decades, the technology has never really caught on. There has been no incentive to build up the infrastructure for these kind of vehicles. As a result, there is nowhere you can top up your tank.

In 2015, hydrogen vehicles seemed to be making a comeback into the industry with the world going bananas over a major announcement made by Toyota. Toyota announced the opening up of their 5,680 HFCV patents. It seemed that hydrogen vehicles would finally get the shift that they have needed forever. But despite this, HFCV vehicles have failed to make a mark against the electric vehicles. There are plenty of reasons for that:

#1 – Hydrogen is not really an energy source

Hydrogen is not really an energy source. It is more of a form of energy storage. An energy carrier. Comparing it with other natural sources like coal and Uranium is wrong because they’re all energy sources. Although hydrogen doesn’t produce any emissions, it cannot be compared with fuels like petroleum and gasoline. Primary energy sources like coal, uranium and natural gas are needed to extract hydrogen from the source, like natural water.

However, the argument in the favour of hydrogen can be that it doesn’t really matter. After all, it does provide energy. Moreover, you needs to setup an entire nuclear power plant to generate energy from Uranium as well. 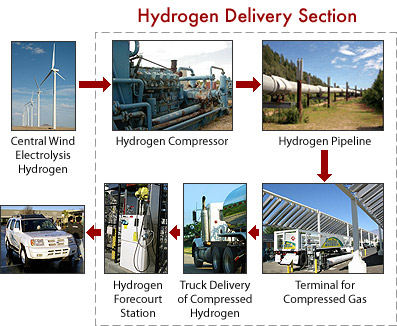 To bring the HFC vehicles into the market prominently, it would require multi trillion dollar infrastructure, with huge pipelines and refineries. Which by the way, resembles existing oil and gas infrastructure. On the other hand, the electric vehicles already have a ready to work with infrastructure. Almost everyone in the world has access to electricity. The infrastructure for HFCVs will have to be built from nothing. 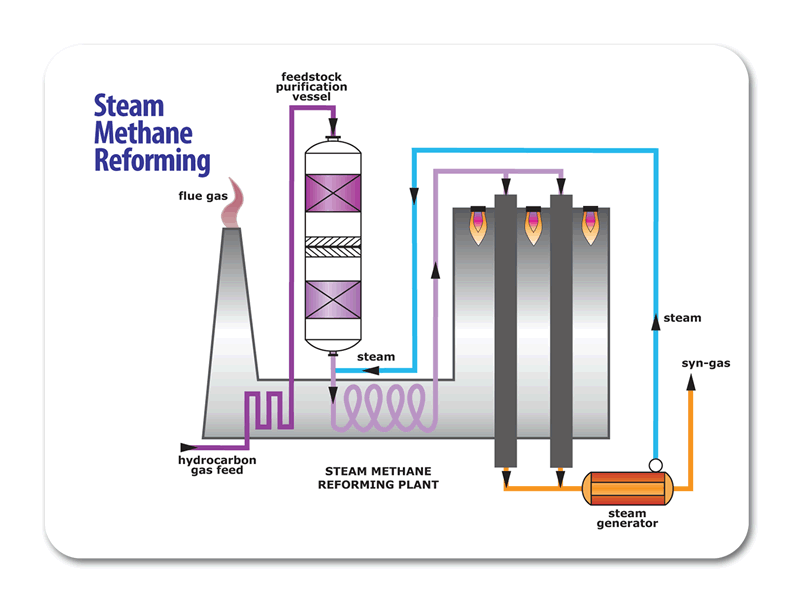 Almost all the hydrogen in the world is made from natural gas in large plants. The process is called Natural Gas Reforming. Methane, which is the main component of natural gas is a lot worse than CO2 in terms of global warming impact. And it is leaked throughout this process. It leaks consistently during the process – even when it is transported through miles and miles of lines. According to US Environmental Protection Agency, three million cubic feet of methane leak annually. This is the global warming equivalent of half the coal plants in all of United States.It isn’t really a wise decision to spend so much of money to produce a fuel whose production itself causes significant global warming.

People consider hydrogen renewable when it is obtained from water through the process of hydrolysis. But this method involves the use of a high voltage electricity to split, or breakdown water into hydrogen and oxygen. But when we apply conventional electricity to split water, we still burn coal, petroleum, uranium and other fuels. So in a way, we still have nothing but dirty hydrogen. It is no myth that we are already consuming the fossil fuels at a speed far away from sustainable levels. Adding hydrogen to our list obviously isn’t wise.

What gives Hydrogen Cars some hope?

Having said all this, there are some factors working in favour of hydrogen vehicles. Hydrogen cars have better range and they charge faster than all conventional battery powered vehicles. If you want a battery vehicle with a good range, you’ll need to spend a lot of money. For instance, you can spend a $132,000 and buy the Tesla Model X, which can go 257 miles on a single charge with a 90 kWh battery. But an average battery car doesn’t have such a range. An average battery car goes about a 100 miles and costs less than $50,000. Compared to this, there are Hydrogen vehicles in the market which have a much better range. Audi’s e-tron Quattro concept car has a 372 miles range. The Honda Clarity can achieve a 400-mile range.

Moreover, even if you are rich enough to look at a Tesla which has a decent range, let me remind you that you are still looking at a fairly long charge time. That’s one other area where hydrogen vehicles have an edge over the electric vehicles. Consider the Tesla Model S – it can give you a 170 mile ride after a charge of thirty minutes. That’s great when we compare it with the other battery vehicles in existence. But contrst this to gas vehicles – we are never at the gas station for thirty minutes and we get way more than 170 miles out of refuelling at a time. Hydrogen powered cars have a range of over 300 miles and can be refuelled in just about three minutes.

Despite all the benefits and merits of hydrogen cars, there is no infrastructure for these kind of vehicles. You cannot exactly go anywhere to refuel your hydrogen car. It can be argued that there strides are being made to develop this infrastructure. This of course, will take some time – perhaps decade or two?