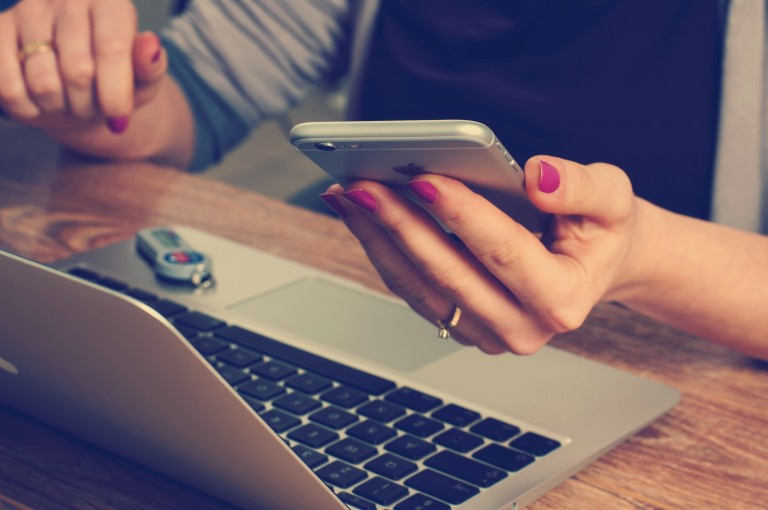 HTML5 is now Changing the Way we Use Mobiles

All the way back in 2011 when HTML5 was beginning to drip into mainstream usage, computer experts were pondering whether the new and advanced follow up to HTML4 would change the internet as we know it. The old format had been in existence since 1997 and, although it was constantly updated and tweaked, there was no complete overhaul for more than 15 years. Now that HTML5 has been out officially since 2014, is there still a chance that it could spell the end of mobile apps and render them obsolete?

The main advantage of HTML5 is the cross-platform capability of it. Rather than websites also needing a separate app for Microsoft Windows, iOS, and Android, a single HTML5 site could serve all the different platforms in one hit. Running Adobe Flash Player on smartphones was also a huge drain on battery life but, without it, many websites couldn’t be viewed from the device. HTML5 means there is no longer any need for plugins such as Java Script and Adobe Flash Player on websites to run videos and other media. With smartphones virtually ubiquitous in today’s society, it is so important for businesses to cater to these users.

A prime example of a sector that has had to appeal to smartphone users by offering mobile apps is iGaming.

Often an online casino will also offer its players the opportunity to download a free mobile app on which to play the games as well. But some sites are now seeing the benefits of using HTML5 and not having to offer the mobile app, and there is now an increasing shift towards this. When you compare 888 vs Spin Palace, for example, the main difference is that 888 offers games from NetEnt and Spin Palace has Microgaming titles. All NetEnt games are now using HTML5 technology and over 37 Microgaming offerings are as well. These software developers are huge in the industry and leading the way when it comes to adapting to modern technology.

Mobile device usership has skyrocketed in recent years, with 4.77 billion users in 2017. At the same time, desktop sales are in decline with a projection of 94.2 million units to be sold in 2020 compared to 157 million in 2010. It is more crucial than ever that developers cater for these surging numbers of smartphone and tablet owners and sticking with apps that run on old systems such as Flash just won’t suffice. This is why HTML5 is so important now, and it stands to reason that people have been predicting this shift for many years.

The primary function of HTML5 is to allow internet users to do so much more online without even realising it. In the past, to view certain websites or videos a pop up would alert you that you would have to download something in order to continue. This is now occurring less and less. Mobile apps are handy and convenient but if websites aren’t having to change at all to be viewed in mobile format, there won’t be much need for a separate app in the future.