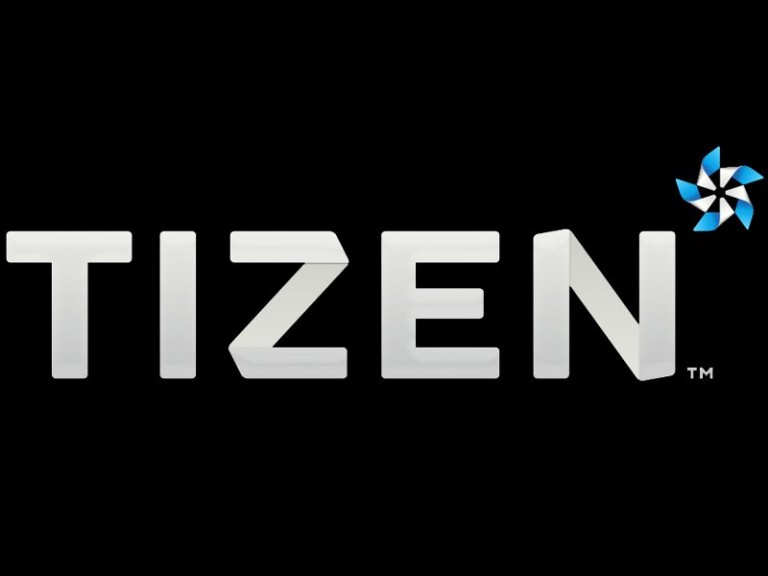 When we talk about smartphones -Android, and iOS, or more rarely – Windows Phone or BlackBerry come to mind. But for some time, a new OS has been trying to enter the market. You may or may not heard the name Tizen, depending on how closely you follow the tech industry, or even just Samsung. Let’s take a look at Tizen OS and uncover its features.

Tizen is a project within Linux Foundation regulated by Technical Steer Group. It has been in development for years but recently has gained attention. Thanks to Samsung’s involvement! Samsung took the charge to formally plan, design, develop and distribute this operating system a few years ago. Tizen is a Linux-based operating system, and so far Samsung has launched a smart camera, 3 smartphones and the Gear 2 and Gear S smartwatches all running on Tizen.

Tizen is an open source operating system based on Linux. This basically means that the source code is available for users and other developers for modification and is freely available to everyone.

The OS of everything 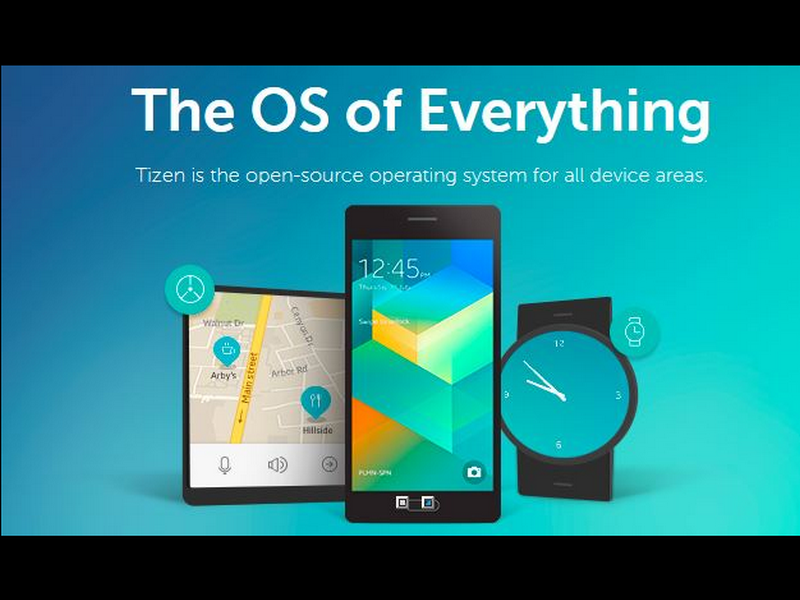 Samsung’s Tizen is not aimed just at smartphones. It runs on multiple devices including tablets, smartwatches, even PCs, and Samsung has big ambitious plans from the platform.

Compatibility with other mobile platforms

There is emphasis on HTML5, which is good news for content creators. Tizens allows developers to use HTML5 and related web technologies to write apps. It enables a smoother web browsing experience for users and there should also be native support for video i.e. ability to play music or watch video clips without additional plugins or downloading it.

It is flexible in the sense that it can be customized and even build from scratch to satisfy the needs of the mobile operator, software vendors, and all other stakeholders.

Despite having these advantages over other OS still, it did not turn up to expectations. In a report by Kim Zetter, a security researcher, Amihai Neiderman calls it “the worst code ever seen” after he examined the quality of Samsung’s software. He added, “everything you can do wrong there, they do it. You can see that nobody with any understanding of security looked at this code or wrote it. It’s like taking an undergraduate and letting him program your software.”

Samsung’s code was also reported to erratically use SSL encryption, allowing sensitive data to be sent in the clear. Tizen OS doesn’t have developer based apps. It’s like an entry OS to learn about powerful ones. Moreover, Samsung is using it as market feature phones.

Unless Samsung suddenly brings out a new line of safety features, I don’t think Android and iOS are going anywhere for a long time. And if consumers are content with Android, there is no single reason to switch to Tizen OS. Nevertheless, it’ll be interesting to watch, especially since Samsung is pushing out a lot of Tizen devices lately.