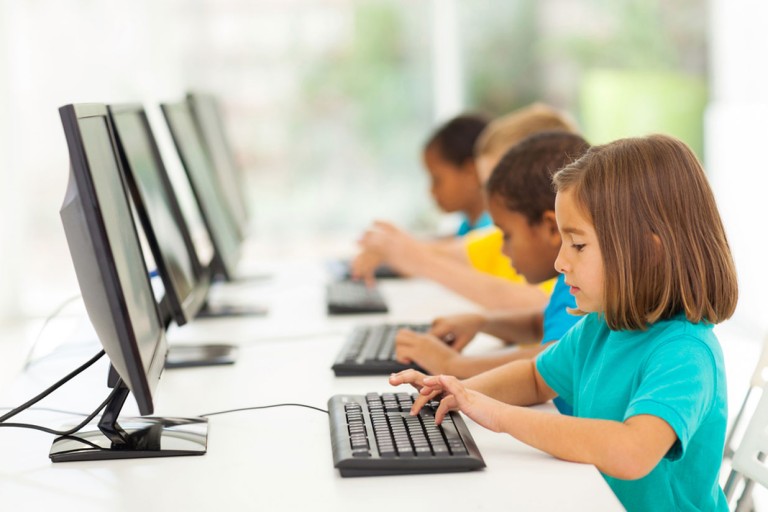 We went past the point of calling the internet a rising phenomenon very long ago. It isn’t inaccessible to a large part of the world, and many children in the developing word take to it very early in their lives.

Is the exposure of young children to the internet helping them and making them smarter? There’s plenty of debate on how social media addiction, for example, is similar to substance addiction. Is the socially acceptable internet then, really a force of good? This needs to be observed.

Due to accessibility to the internet, children now have the world at their doorstep. Looking at the academic front – loads of authorized data, research publications, e-books, websites, journals exist to assist the kids. Learning and understanding have become so much easier. It’s now super convenient for kids to learn from the best teachers on the internet via YouTube and other channels. Extra classes online? No issues! The kids would rather stay back home and learn instead of putting up extra time at school. My five-year old niece can easily access my iPad and look up for content online. She loves to see animated movies on the stories she learns at school which is a good thing, so I never discourage her. I strongly feel that this activity adds on to her thinking and memory skills. 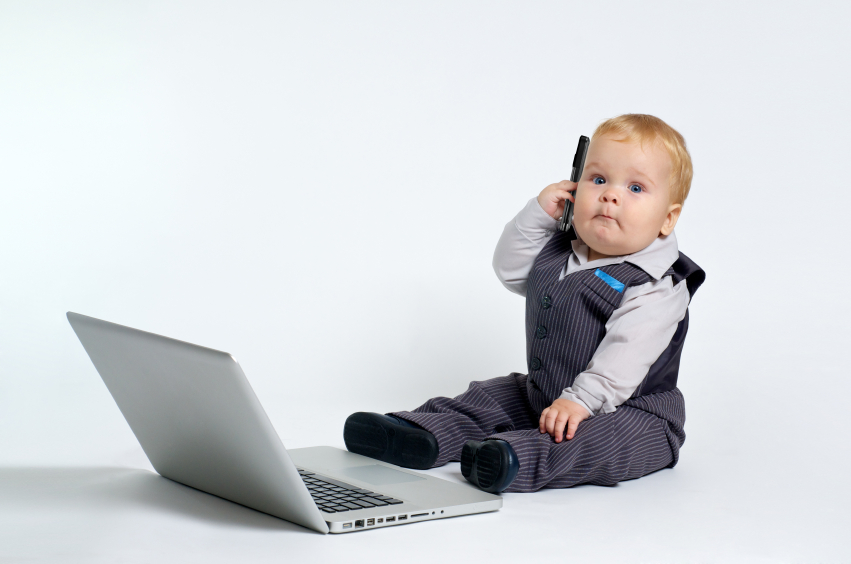 Speaking of statistics, 80% of the world’s teenagers aged between 12 and 17 years are on social media and use the internet on a regular basis. They can communicate with their peers, anytime, anywhere. They can now stay more connected to their family members, neighbors, friends, and even teachers. As per a study conducted by Michigan State University under psychologist Linda Jackson, concludes that usage of the Internet has increased the reading test scores of children and also made them more independent in the learning front. Linda Jackson further says “We had the same question for television decades ago, but I think it is more important than television because it’s interactive. It’s 24/7 and it’s ubiquitous in young people’s lives.”

Researchers also say that the children who have become more acclimatized to the internet make friends more easily and are able to work smarter than kids who are not much used to the internet.  The internet serves as an endless pool of information. If used adequately, it can be a lot of help to the children and even their parents as they aid the children in the learning process.

Internet should not give way to addiction

The question of adequate use is also very important here because this same easily accessible tool is also a source of a lot of inappropriate information which may need to be kept away from the kids. Cybercrime, sexual abuse, pornography, fake identities, cyber bullying etc are some issues which the kids need to be protected from. Also being more socialized should not come with the tag of internet addiction. Staying online and chatting with peers all the time is not at all healthy and can not be compared to a class or ground and making friends. Being so much into the phones and completely forgetting about the surroundings is not a good sign.

Concluding, we can say that even though the presence of net is for the good of next generation, limits need to be followed. Help from the Internet should not turn into internet addiction.