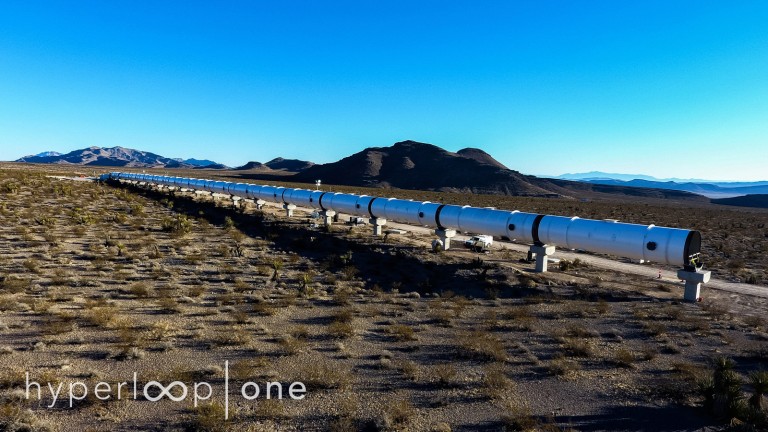 At the end of July, Hyperloop One completed its second series of full systems test in a vacuum environment. The prototype pod was blasted down the testing track in the Nevada Desert. A top speed of 192mph had been reached. However, CEO of Hyperloop One, Rob Lloyd believes that the portrayed speed is no indication of what the system could have achieved had they not run out of tube to push the limits.

A Recap: What is Hyperloop One?

The Hyperloop was first conceptualized and formulated in 2013 by Elon Musk. He open sourced the concept, and many companies have jumped in to build Musk’s vision, the most popular one being Hyperloop One. Hyperloop One is developing the world’s first Hyperloop. The Hyperloop is a proposed system of transport where pods travel at high speeds through tubes that are almost vacuum. This low air resistance allows the air pod to travel faster. The entire system is designed to be autonomous, quiet and has no stops along the destination. The initially proposed San Francisco to Los Angeles route isn’t being created by Hyperloop One. This will be taken up by SpaceX directly. Hyperloop one recently, just after midnight on the 12th of May, became the first company to test a full-scale hyperloop. With a projected launch date aimed at 2021, let’s hope there are no delays so that we can access these revolutionary superfast Hyperloop pods soon. 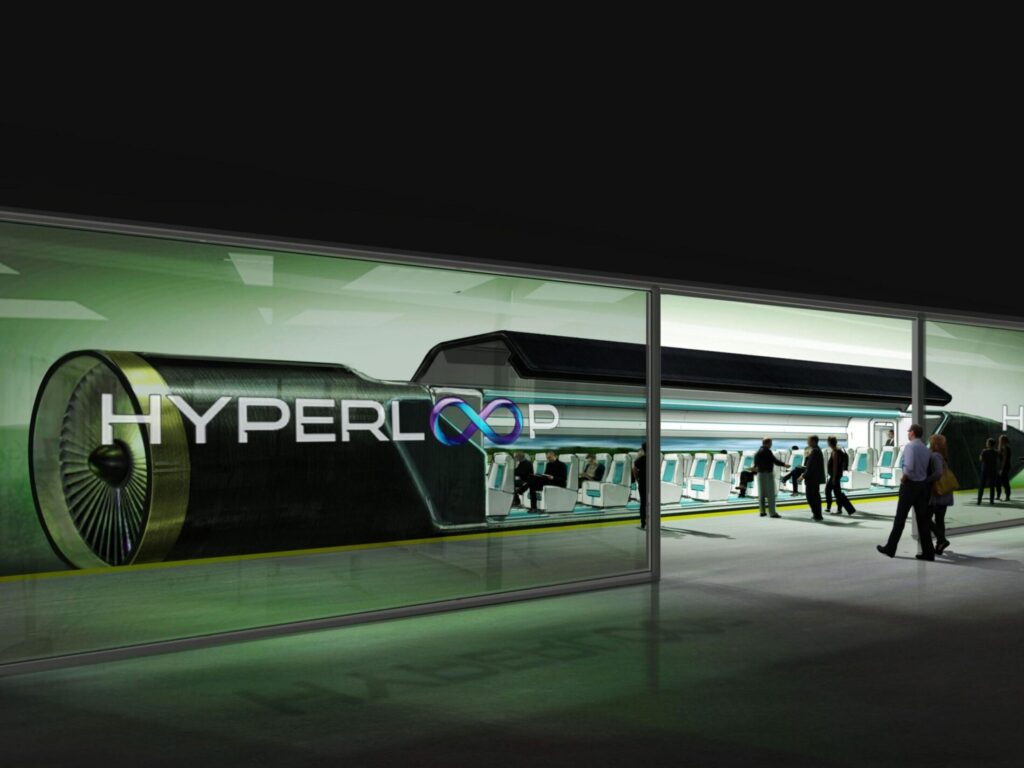 Hyperloop One completed its first ever full systems test for Hyperloop in a vacuum environment recently. This was privately conducted at the company’s test track “Devloop” in the Nevada desert. The vehicle traversed through the first portion of the track in 5.3 seconds using magnetic levitation, hitting nearly 2G acceleration. A phase 1 target of 70mph had been set, which has been achieved. The first systems test proved that Hyerloop is real and that it works. The second systems test was conducted for faster speed and farther distance.

On the 29th of July, 2017, Hyperloop One completed the second phase of it’s testing. This resulted in achieving historic speeds after letting the pod travel for a full 500 metres along the DevLoop track in the Nevada desert. The pod glided above the track using magnetic levitation. Passengers and Cargo were loaded into the the pod and accelerated gradually using an electric push through the low pressure tube. After the second system of tests, CEO Rob Lloyd believes that they have finally proven that the technology works and are now “ready to enter into a discussion with partners” regarding commercialization of the Hyperloop technology.

How does the Hyperloop work

The Hyperloop uses pods that travel at very high speeds through a tube in near-vacuum. The pods float using magnetic levitation technology. With minute friction, the pods are expected to run at a projected speed of 760mph. The pods are initially launched using an electric motor before levitation takes place. The pod can then glide through the low pressure environment. Tunnels for the Hyperloop are going to be built either above or below the ground. The air between the capsules prevent two successive capsules from colliding in the tube. In the first testing phase, the pod attained a speed of 70+mph thus achieving it’s target. In the second testing phase it attained a whopping speed of almost 200mph.

In due time, Elon Musk’s company – the aptly named Boring company, will start testing its tunnels for super fast transportation. The entrepreneur is already psyched to have received verbal confirmation from the Government Officials on executing his idea and is probably working on the SF-LA route. Maybe Hyperloop One will work together.

The Hyperloop will Revolutionise Transporation