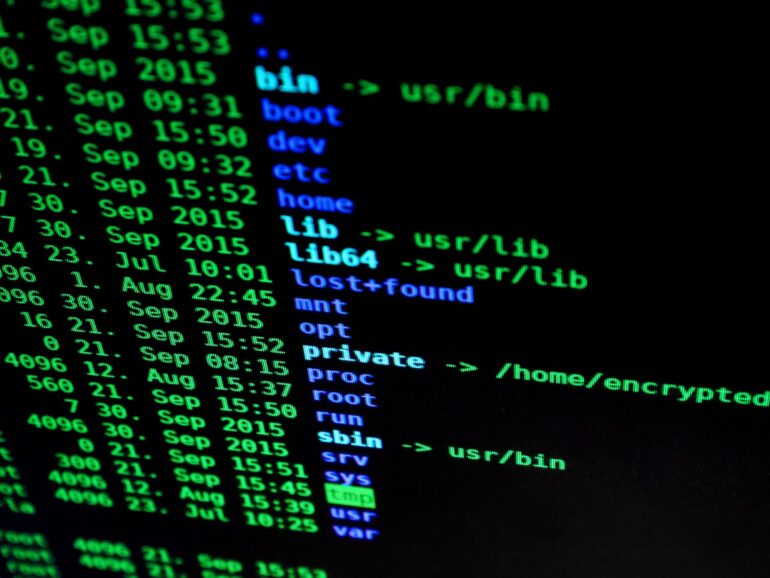 The Basics of Ethical Hacking

Ethical hacking, also known as penetration testing, is an act of authorised intrusion into a system or network to find potential backdoors, loopholes or vulnerabilities in the security system. The purpose here is to find the weak links in the system which an attacker or hacker may find and use to leak critical data. The purpose of ethical hacking is to secure the system by fixing the loopholes in it.

Who is an Ethical Hacker?

An ethical hacker is a skilled professional with excellent technical knowledge and has the ability to identify malicious software and rectify any vulnerabilities in the system. Ethical hackers may use the same methods and tools used by malicious hackers but with the permission of the person or company in charge of the system, for the purpose of improving security measures. Ethical hackers are expected to report all vulnerabilities and weakness found during the process to the management. These ethical hackers are paid by the company to find exactly how an attacker or a criminal might break into the system.

What classifies as Ethical hacking?

For hacking to be considered ethical, a hacker must work under certain rules:

Ethical hacking is done under the supervision of company officials, and in order to find the loopholes in the security of the system. On the other hand, unethical hacking is performed with the motive of harming or causing losses to the company.

Hackers are categorized into White Hat hackers and Black Hat hackers, on the basis of the intent behind their attempts to breach a computer system.

Ethical Hacking as a profession

Choosing ethical hacking as a means of earning your livelihood might not be a career that can appeal to everyone. Generally, hacking is viewed with suspicious eyes rather than being considered as a valid job. But this career is a unique choice compared to all the others. Before becoming an ethical hacker, you require a lot of preparation and must have a deep understanding of computer security. Though a certification isn’t necessary but it does give you an extra edge.

While hacking might seem an attractive or glamorous career choice to amateurs; it is a profession which demands both knowledge and experience. Freelancing is a great way to gain some experience before actually entering the world of cybersecurity. The problem that

occurs with freelancing is that, there is no stabilized position and sometimes you have to go on for months without a project in hand.

A few decades ago, ethical hacking was performed by industry experts. But now, the scenario has changed tremendously. Almost anyone can try their hand at breaching a computer system, ethically or otherwise. Ethical hacking tools allow us to scan, search and find flaws within a computer or network system. Some of the best tools used by modern day security researchers are:

While some might doubt the viability of ethical hacking, it is indispensable for businesses and other organizations in today’s world. It could offer computer students great opportunities to serve a greater purpose of enhancing security, privacy and confidentiality.