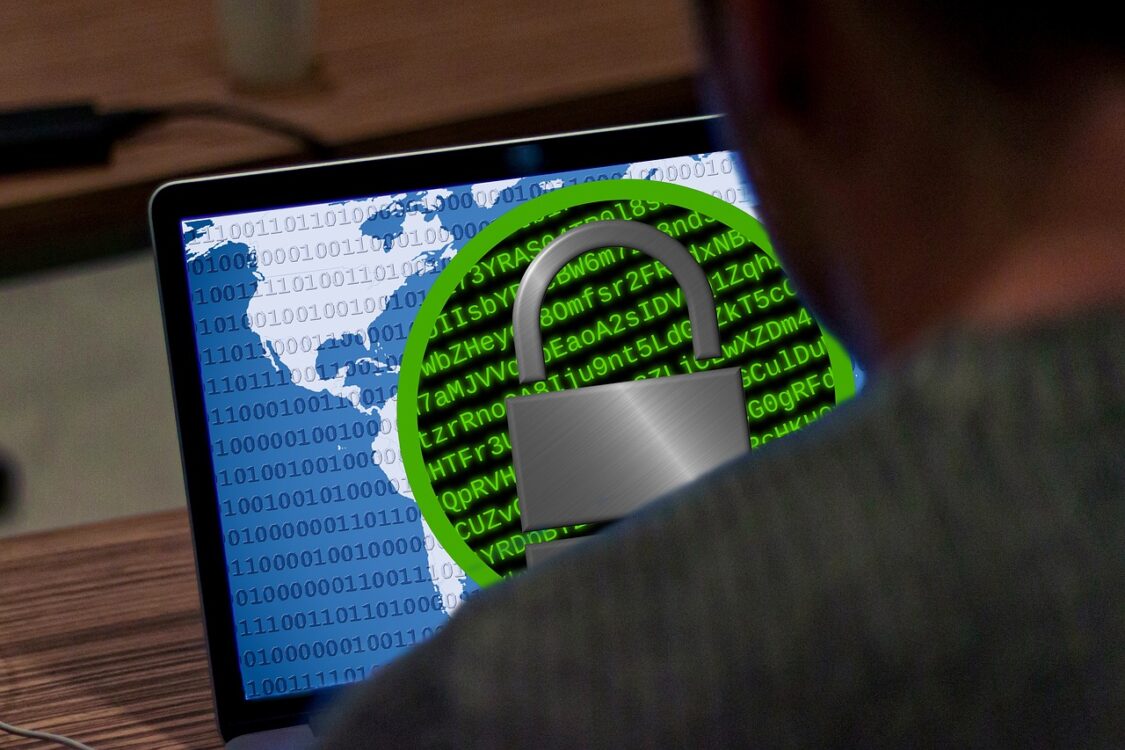 The Biggest Hacks and Data Breaches This Year

2019 should get the nickname of the year of Ransomware attacks. Cybercriminals have targeted thousands of individuals, businesses, and governments. They’ve extorted tens of millions of dollars from victims. You can find info about some of the biggest ransomware and other attacks of the year on this list. Along with what steps you can take to make sure something like this never happens to you.

What is a Ransomware Attack?

You may be familiar with other types of cyber threats, such as viruses or hacks. These threats are still all over the internet. But 2019 has seen a particular increase in ransomware attack.
Ransomware is a form of malware. A cybercriminal targets devices and locks the access to the system or files until they get paid. The complexity of the attack and the size of the payment depends on the victim. Companies have to pay a lot. But even individuals can lose hundreds of dollars in “ransom fees.”

To know how to recognize ransomware, let’s take a look at a few of the most notable ransomware attacks in 2019.

Baltimore was the second major US city to face a ransomware attack dubbed RobbinHood. Almost all city servers, excluding essential services, were shut down. In the beginning, the hackers demanded $76,000. But the city didn’t want to negotiate with hackers. So, over the next few months, that figure skyrocketed to $6 million
The city officials estimate it will cost over $18 million to recover from the attack. But the most striking feature of the hack isn’t the price tag. Investigations revealed the city wasn’t backing up any of its essential data. Not only would have backups saved millions of dollars, but they would have also resolved the conflict much quicker.

The attack on Riveria’s networks in June 2019 wasn’t the biggest, but it’s one of the most significant in terms of payout. An employee opened a malicious email at the beginning of the month. It was enough for a hacker to get in and take control of the city’s computer system.
The city agreed to pay $600,000 in Bitcoin (the largest known payout at the time) to regain access to their files. Although Riveria’s insurance company paid the bill, this attack demonstrated the potential damage criminals could inflict on unprotected systems.

Jigsaw is one of the more intriguing attacks this year. It’s not after a tremendous amount of money, but that doesn’t mean it’s not dangerous. Jigsaw both encrypts user files and progressively deletes them. Victims need to respond ASAP. If they don’t pay the $150 in less than 24 hours, the hackers delete everything.
Jigsaw starts to delete files every hour, increasing the volume each time. And if you try to use antivirus software or remove the file yourself, Jigsaw deletes a thousand files right away. And Jigsaw doesn’t discriminate its targets. It can target you no matter how much money you have or where you live.

Other Major Attacks You Need to Know About

Ransomware isn’t the only threat on the internet. More traditional hacks still happen every day. And there have been massive data breaches on some of the largest platforms this year.

This data breach happened at the end of 2018, but its effects rippled long into 2019. Fortnite issued warnings to 250 million players whose devices and data were at risk because of a bug. The attack was also one of the many issues in recent years players of the popular game has experienced.

In August 2019, hackers stole 106 million customer records from servers at Capital One. These sensitive files included banking details, customer information, addresses, and more. And all that data is leaked. The victims of attack cannot do much about it other than keeping a close eye on their financial accounts and credit score.

First American Financial Corporation was the most massive data breach of 2019.  It exposed over 885,000,000 files, dating more than 16 years. These records contained tax records, social security numbers, drivers’ license photos, and more. It was a terrible attack, yet the corporation could have avoided it. They only needed modest improvements to their content management system.

How to Avoid Similar Attacks

Individuals may not experience similar attacks as major corporations. But they still need to protect themselves from similar attacks. And most of the time, all it takes is having encryption software, making backups, and educating yourself about the cyber threats.
Everybody knows that hackers target user files as they often contain valuable data. Encrypting these files and making backups would have prevented most of the attacks on this list. And you don’t need to be an IT specialist to use encryption. Security software such as NordLocker can encrypt files with a few clicks.
Then it’s crucial to use built-in backup tools to ensure you have copies of all files. That’s how some cities have escaped paying hefty ransoms.

Finally, everybody needs to recognize suspicious links, websites, and emails. Never click on an unknown link. Instead, use antivirus tools to scan files to make sure they don’t contain malware.