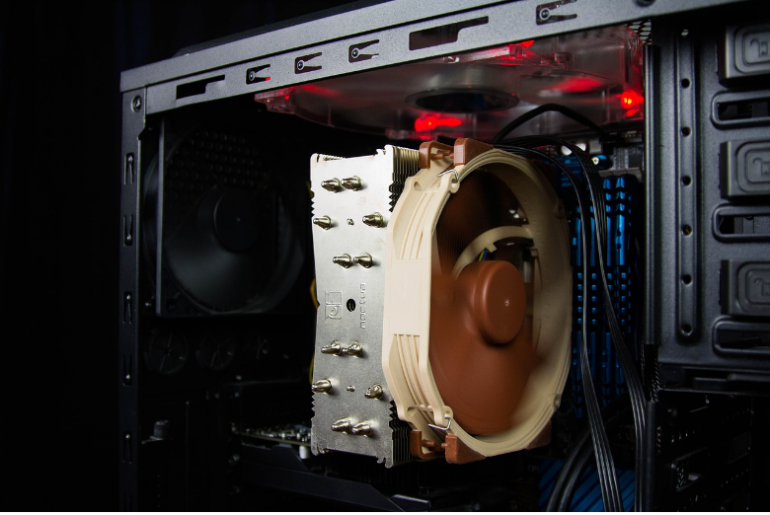 How To Overclock Your CPU and Squeeze Out More Performance

Has your CPU frustrated you? Do you find its performance not matching your expectations? Overclocking can help. Unsurprisingly named, overclocking is a method of increasing your CPU’s clock speed and gaining a faster chip performance for free. Before we jump on to how you can overclock your CPU though, we’ll explore how overclocking works, and how it can squeeze out more performance from your existing CPU.

CPUs are made on varying microscopic scales and architectures. Hence, despite the manufacturing at certain frequencies within a certain voltage range, even similar CPUs can have vastly different capabilities. This is called the silicon lottery. Overclocking can be done by manually tweaking either the voltage or frequency (with some constraints).  It is done to find the highest frequency for your CPU, minimise programs crashing and run demanding programs faster.

Overclocking is as old as our PCs. Infact, it was some PC manufacturers in the 1980s who cloned the IBM PC and ran PCs at a racy 10MHz, as compared to 4.7MHz of IBM. This was the beginning of running higher clocks, where quartz control crystals were used to set clock rates. Applications that lacked built-in timers, ran out of control and crashed. Even then, CPUs were overclocked in the hope of higher operating frequency of the system bus, memory and peripherals.

If you’re running an Intel CPU, it can be fairly easy to start overclocking your PC.

How To Overclock Intel CPU

You may have to repeat the above steps to find the maximum overclock that is achievable with your current setup. Do not jump to the multipliers and voltages of other users with similar hardware. What has worked for others may not work for you.

Make Money From Podcasts: A Guide To Start and Monetize Live Streams

Should I Overclock My CPU?

With some risks and specific hardware requirements, overclocking is widely practised amongst the enthusiast community. It remains one of the best ways of getting free additional value from your existing hardware. Make sure that you do your research, check your motherboard specification, CPU and overclocking guides. If you overclock your CPU, I hope that the silicon lottery favours you.

The 5 Best BlueStacks Alternatives You Should Use in 2020

Tutorial : How to Root your Redmi 1S

How To Fix The Google Play Store “Download Pending” Error