I won’t buy the iPhone 5C. Here’s Why 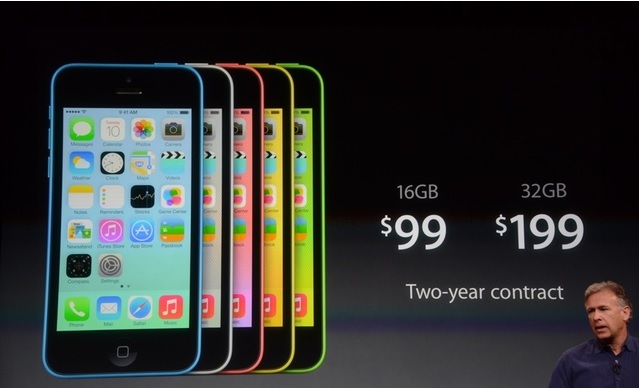 When news first broke out about APPLE working on a “budget”, or “cheap” iPhone, heads turned. And soon everybody lost their minds. Only to realize yesterday, at Apples iPhone launch keynote that the ‘C’ in iPhone 5C stood probably for color, and was definitely nowhere NEAR cheap.

Described as “Beautifully, unapologetically, plastic” by Jony Ive, the iPhone 5C is a 4-inch device, enclosed in a ‘non-apple-ish’ plastic body. Having an A6 chip at its heart, the 5C boasts a Retina Display screen, an 8 megapixel camera capable of 1080p recording at 30fps, and Apple’s all new iOS 7. Priced at a steep $549 (unlocked), its $100 cheaper than its superior brother, the iPhone 5S. On carrier, you can get the 16gb 5C for $99 and the 32gb one for $199.

A $100 IS cheaper, someone would think considering today’s times, but the real question here is whether it’s worth it?

Other than the fact that it ships with iOS 7, the iPhone 5C differs from the iPhone 5 in only the build. The iPhone 5 features the trademark Apple aluminum unibody, while the 5C has a not-so-common plastic body.

Having the same power and hardware under the hood, one tends to ask oneself, was the 5C even necessary? According to me, a drop in price for the iPhone 5 (on releasing the 5S), as they do normally, would’ve sufficed.

But instead, they’ve discontinued the 5 and launched the 5C.

Build quality change to the iPhone 5 that wasn’t needed in the first place – the addition of the plastic body disappoints me. The iPhone is considered to be the benchmark for build quality and design by many. Going the plastic way was probably an avoidable call.

Not to mention the new line of covers that apple is releasing with the iPhone 5C. Really, Apple? 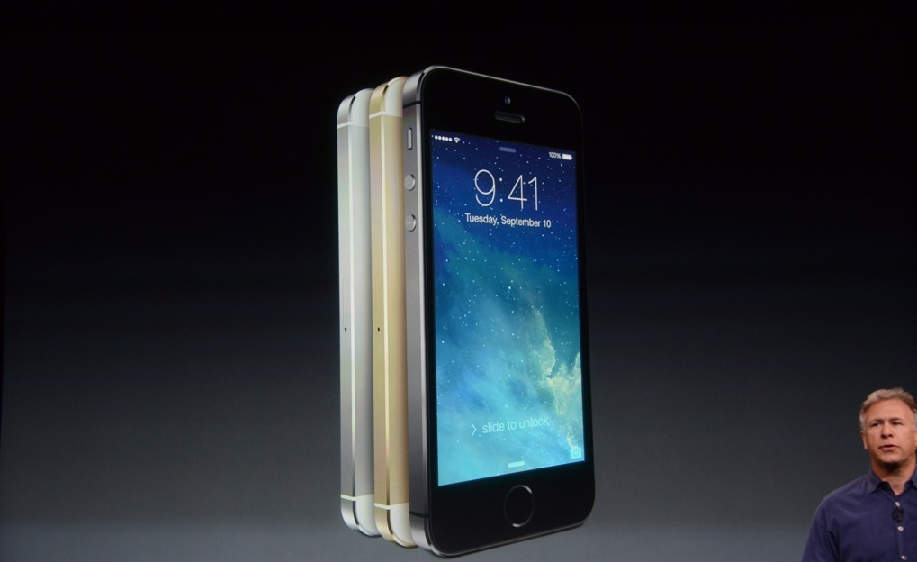 Enter into picture, the all new iPhone 5S. The big-brother to the 5C, it runs iOS 7 on an A7 chipset, having along with it an M7 motion co-processor, giving it a performance boost at a whopping 40 times faster than the first iPhone!

Apple’s all new Touch ID sensor on the center button is an amazing piece of technology. Managing to include a fingerprint sensor, that is intelligent and improves with every touch, into such a slim and robust body is commendable. It is the perfect balance between convenience and security for most users.

With a 4-inch retina display, an 8 megapixel camera capable of HD recording and the new Tru-Tone Dual-LED flash technology, the 5S seems like a pretty impressive upgrade to the earlier iPhone 5.

Given both iPhones to choose from, I would definitely shell in the $100 bonus and go in for the iPhone 5S, over the colorful iPhone 5C. Because let’s face it – plastic is just not Apple.