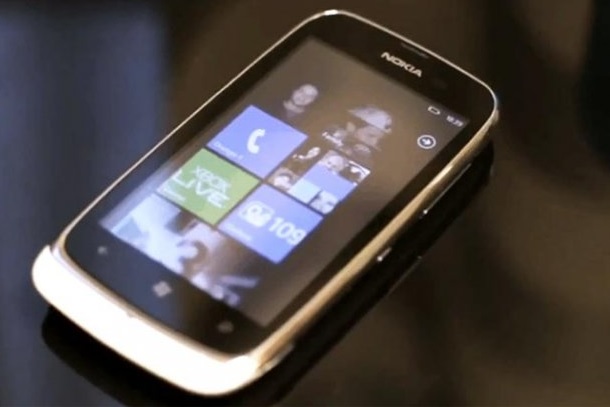 Are you one of those who believe in doing something new and different? Do you believe in taking the route less taken, rather a phone less taken? 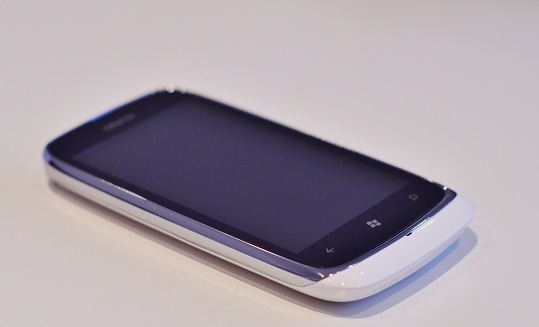 [quote_left] The idea of Microsoft & Nokia making a phone was tempting [/quote_left] Well, when the world around was busy buying Android and iPhones, I faced the dilemma of choosing my first smartphone. A techie friend of mine advised me to choose the Nokia Lumia 610 over the HTC Desire C. The idea of Microsoft and Nokia making a phone together was tempting. And yes  – it had great flaunt value.

Despite its inexpensive price – unlike its sibling phones, the Lumia 610 came across as a premium-looking device. It did look better than all other phones of the same price range. The Metro UI interface was simple, yet attractive and smooth.

The 610 and I got off to a good start. We gelled well together. Windows Phone, with its unique Metro UI and its set of unique sounds, layout, colours and keyboard made for an initially enjoyable experience. I liked how I could play around with the tiles on my main-screen, experimenting with all possible sorts of colours and sizes with them. It felt unique and different.  The phone provided a good battery life. Once fully charged, it would last for around 18 hours .In this case, this phone had an edge over the Android phones as It could be worked upon for several hours without having to worry about the battery.

But the happiness wasn’t meant to be. Like the stereotypical couple, we began to have our own issues. The Metro UI which seemed attractive at the first site got boring after a while. The fact that I couldn’t change the main-screen began to pinch. While my friends would change their wallpapers and main-screen display everyday, I had to settle with changing the tile colour and size which brought about nothing more than a slight change in the display.

I was let down by the camera too. The Lumia 610 simply does NOT take good pictures. The images tended to be unclear and poorly lit.

Then of course, there were the inherent limitations of Windows Phone 7. Half of Microsoft’s team was probably sleeping when this joke of an OS was developed. I mean, how can you expect consumer adoption, when you fail to offer the absolute basics? WP7 does not have a screen orientation lock – every time i walked around with the Lumia 610 in my hand, I’d have to give it time to adjust the display based on its orientation. WP7 doesn’t let you take screenshots either. And what baffled me most was the inability to select multiple images when I wanted to clear my gallery.

The phone didn’t allow me to change ringtone according to my wish and I had to stick to the boring tunes of Nokia. The biggest put off is that third party applications do not work well on Lumia 610. Applications like WhatsApp – which are almost synonymous with smartphones of today, work really slow. On my device, WhatsApp takes exactly 12 seconds to launch and I kid you not. The figure is similar for even high-end Windows Phone devices. This is simply unacceptable. Skype, the most widely used application today, is also not supported by the Lumia 610.

However, I have to compliment the strong build of the phone. It has been loyal enough and has survived numerous falls. Being left behind with only few scratches here and there. The motherboard did die out once, but was replaced without hassles by Nokia. 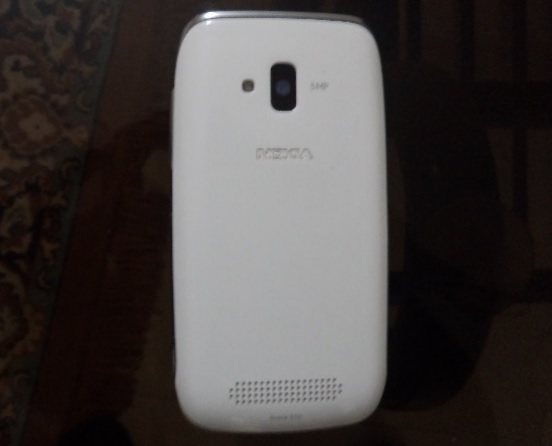 Summing it all up, I don’t really regret my decision. But it’s not something I am proud of either. Windows Phones are definitely not how Microsoft’s extravagant advertising team makes them seem. I was left nothing short of disappointed – the Windows Phone platform could have been an avoidable choice for my first smartphone. In retrospect, Android could’ve served me well. After having used the Lumia 610 for a year now, I definitely would want to switch to a droid. Maybe I should’ve ignored advice and gone for that Desire C anyway.