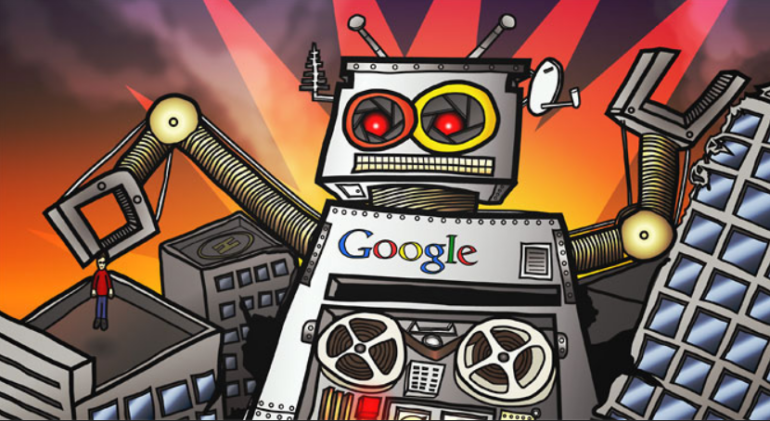 So Google Glass is out. So what? It’s just another one of those many revolutionary products from Google right? Over the years, Google has indulged in almost every product category and given us products making our lives infinitely easier. It’s nothing new. We’ve come to expect such stuff from a ‘search engine’ company. Google has given us Android, it has given us Glass, and it’s going to be giving us a lot more. There’s always something cooking at Google’s secretive “X Lab” – the place (whose location is unknown) where path-breaking inventions – like Glass – are designed.

What else is Google going to offer us over the years? Here are some of the best upcoming gifts from Google, most of them from the X Lab: 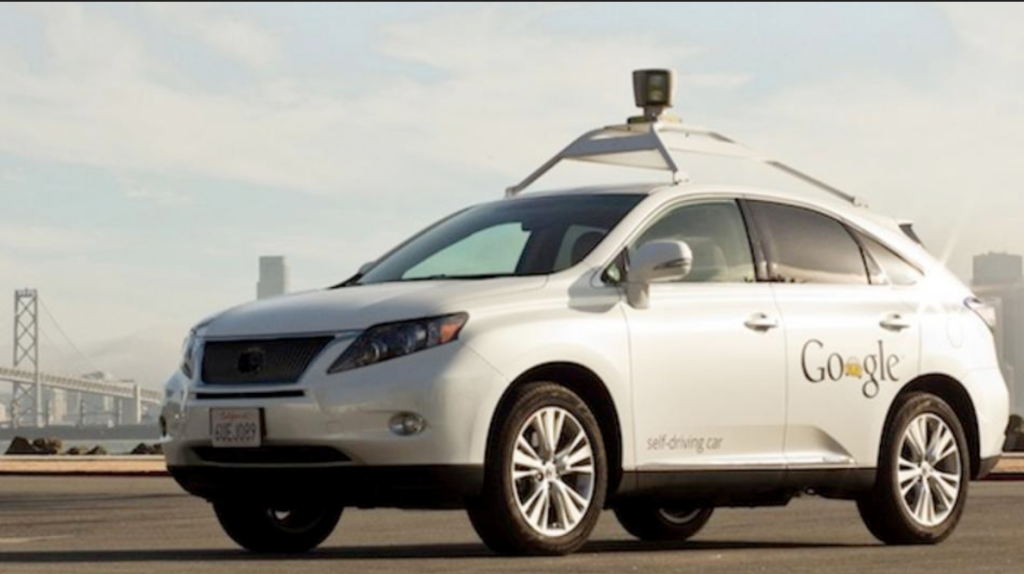 As the name suggests, this of course, will be cars that drive themselves. A rotating sensor on the car’s roof scans about 200 feet in every direction to generate a 3D map of your surroundings, radars check for nearby objects, while GPS sensors do what they’re supposed to do. The result? The cars can be driving you in almost any traffic and weather conditions, without any help from you. And this is not some concept technology years away from commercial deployment – this could be happening very soon.

You can count on one hand the number of years it will take before ordinary people can experience this.

3 US States have already passed laws that will allow for driverless cars on the road – Nevada, Florida, California and Texas. Google is lobbying with the other states too. As of August last year, the experimental cars had driven 300,000 miles during testing without any accident.

Imagine coming home from work and turning on your thermostats and lights simply by tapping a few buttons on your smartphone. Home automation will soon be a reality. Google is going to bring to you the convenience of turning off your lights and your washing machine right from your Android phone. The project, unveiled in 2011, is called Android@Home. It’s an open wireless protocol that will allow the OS to connect to any electrical device.

Google has already demonstrated its potential – it showcased an alarm clock app that slowly raises the lights in a room while simultaneously increasing the volume of the stereo. 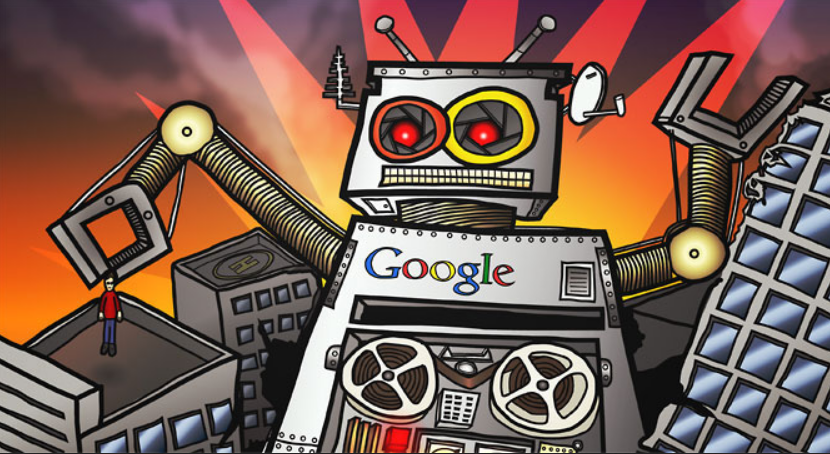 Remember I, Robot? NS-5 robots could actually be a reality. Only difference – they wont be from USR, but from Google Inc.

Google is rumored to be working on building automated robots that could perform all sorts of simple tasks, such as making coffee, or even complex ones – like going to work while their owner stays at home. All with the purpose of letting humans focus on more high-end activities. Although I wonder – if your robot is going to go to work for you, what high end activity are you going to be performing?

Sergey Brin even tried out the concept recently. At an event at Singularity University in 2010, Sergey Brin was present via a robot he was controlling sitting miles away in his office. The robot’s head displayed Brin’s live face, and moved around as he wished. 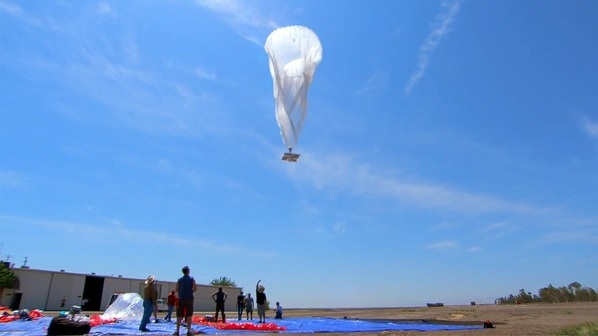 Internet for everyone. Courtesy Balloons.

Google’s Project Loon is an ongoing project by the company to put balloons in the air, allowing for internet connectivity in the remotest of regions. Think of it as Wi-Fi routers installed all over sky. Google wants to connect the two-thirds of the world population that does not yet have internet access. The project has received some criticism – Bill Gates believes that bringing internet to the developing world ‘isn’t going to uplift the poor’.

“When you’re dying of malaria, I suppose you’ll look up and see that balloon, and I’m not sure how it’ll help you.”