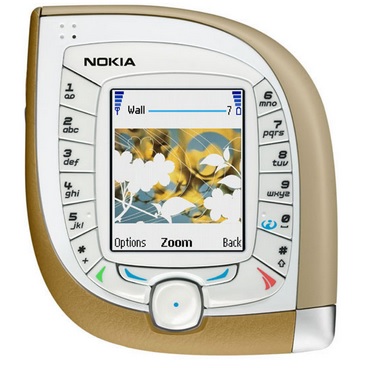 About a fortnight ago, we covered the first in this two-part series of the 10 Most Unusual Looking Phones from Nokia. If you haven’t seen #6 to #10 yet, check them out here. If you’re a returning visitor, check out some really unique designs from the past decade by Nokia! 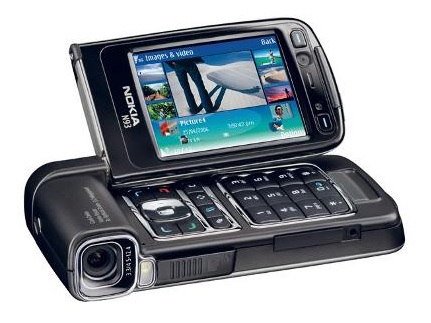 The first phone in the N-series, the N90 had two displays on either side of its body. It also had a unique camcorder look (that was replicated in the N93). 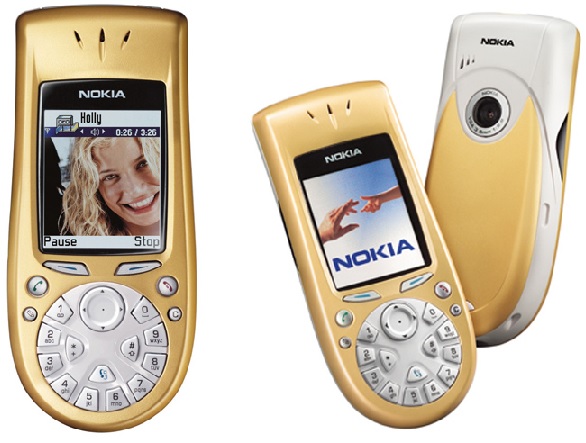 Released in 2003, the Nokia 3650 was among the first Nokia phones with a camera. It came with a dazzling 3.4 MB of memory, and the most weird looking keyboard I’ve ever seen on a Nokia. This unusually shaped device sold for about $400 at launch.

If you thought the 3650 had a weird keyboard, the 7600 should blow your mind. Aside from the irregularly placed keys, the phone also had its receiver at an uncomfortable position, which meant you had to hold it slanted to your ear in order to take calls. And of course, it was so tough to hold in one hand too! 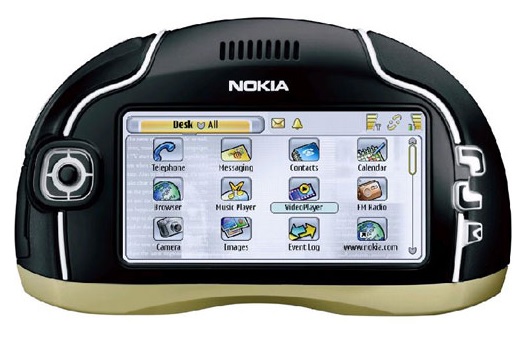 It looks like Nokia saved most of its unusual designs for its ‘7-series’ phones.  6 of the 10 phones on the list are 7-series handsets.

Anyway, the 7700 always reminds me of a GameBoy Advance. It’s hard to say if it this 2003 touchscreen phone would’ve been a success among gamers because of two reasons – one, it was targeted at business users. And two, it was never released. 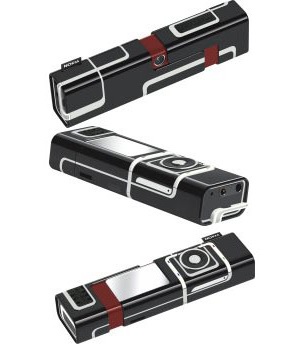 There can never be a more unique and prominent design for a phone as the 7280’s. Pay closer attention – there’s no keypad, and there’s no touchscreen either! So how do you operate this thing? By the navigation wheel in the center – something like the early BlackBerrys, similar to the original iPod. Of course it wasn’t convenient – every small task, right from setting an alarm to sending a text message involved using the wheel to go through every letter and every configuration. No wonder the phone didn’t sell well.

Did we miss out on a device? Have a phone in mind that should’ve been on this list? Let us know in the comments below!