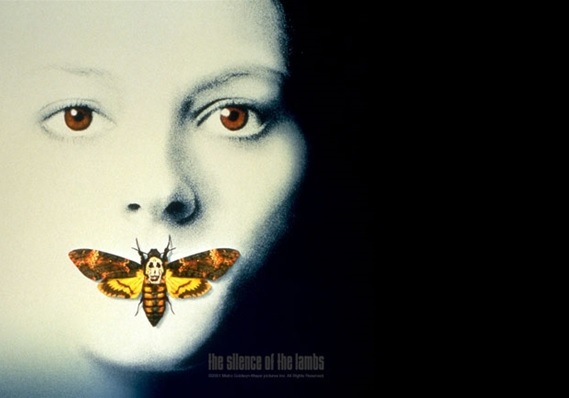 The Best Of Thriller Films

In a world where people often single out science-fiction or romantic movies to any other genre, thriller films are seemingly underrated and are often shrouded by horror films. However there is a a very fine line between thriller and horror genre. If you feel that any of the movies listed below defy convention, bear in mind I’ve stuck to the norm that in a thriller film we follow the pursuer, while in a horror film – we are with the pursued.

So, without further ado, here is a list of 7 terror-inducing thriller films that will leave you jittery! 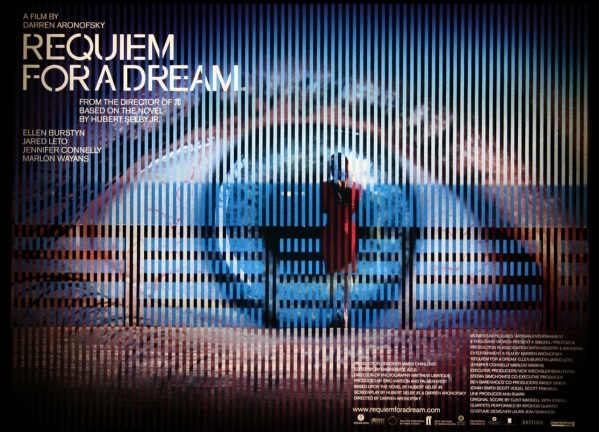 A stylized thriller directed by Darren Aronofsky, Requiem for a Dream depicts the life of four people and the variegated forms of drug addiction they go through. This movie has dark, tragic themes and is often listed as one of them most disturbing films of all times. Described as “vile and amorphous” this movie will leave you perturbed well after its closing credits. 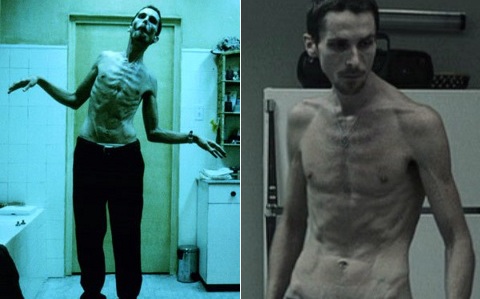 Starring Christian Bale, this film about an emaciated machinist suffering from insomnia whose every waking minute is interspersed with paranoia, anxiety, hallucinations and utter turmoil. How he ultimately overcomes his sundry state will leave you agape. 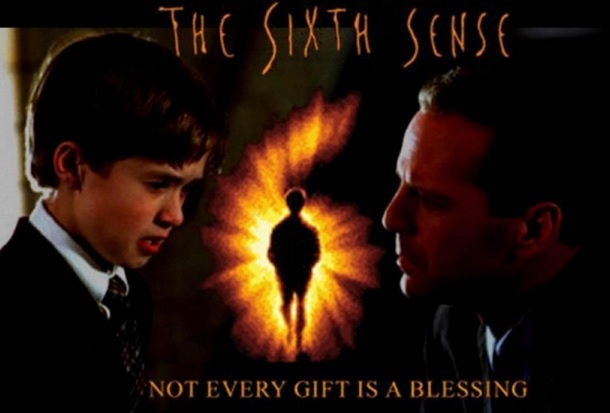 Written and directed by M. Night Shyamalan, this is a movie about a aberrant young boy who can communicate with ghosts and a distraught child psychologist who arrives to help him. This movie does have supernatural elements to it, but it’s twisted ending will knock you over with a feather. The film garnered a lot of accolades and was nominated for 6 Academy awards. 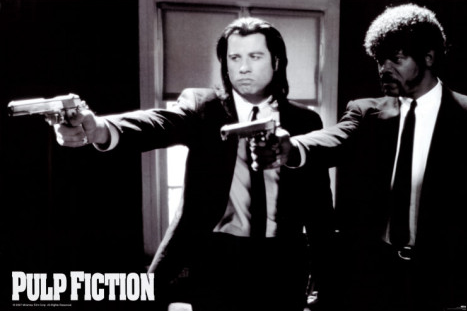 A huge commercial and critical success, Pulp fiction was directed by Quentin Tarantino and starred big-wigs such as John Travolta, Uma Thurman and Samuel L.Jackson. That Quentin Tarantino has an affinity for violence is well known. Now combine that with dark crime and black comedy and what you get is a perfectly terrorizing thriller film. Nominated for 7 Academy Awards, this film was shot in an unconventional manner of chaotic chronological sequence. It is regarded as one of the greatest movies of all times. 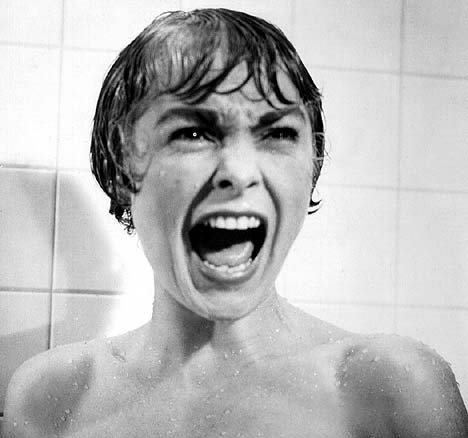 Ahh, how can a movie directed by Sir Alfred Hitchcock not feature in our list? Widely regarded as the best director England has ever produced, this is Sir Alfred’s masterpiece. Released in 1960, this is movie is about a delicate young secretary who ends up in a motel after embezzling money. The black and white frame makes it a formidable experience and its blood-curdling shower scene will stick with you well after the movie ends.

The Top 3 Mysterious Places on Earth 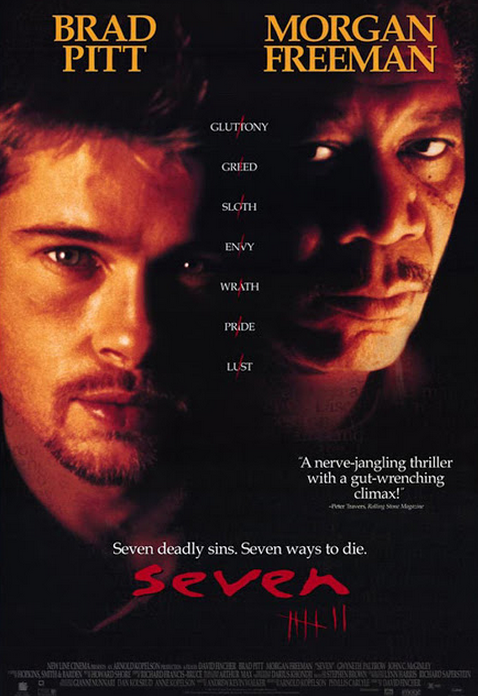 A classic American thriller about a serial killer who incorporates the 7 deadly sins ( greed, pride, lust, sloth, jealousy, gluttony and wrath) in his homicides. Starring Morgan Freeman, Brad Pitt and Gywenth Paltrow in completely heretic roles this is a dark film with heavy carnage.

Directed by Jonathan Demme this is one esteemed thriller film that deservingly gets this top spot. While this film does have underlying themes of crime and horror, it’s notable feature is Anthony Hopkins’ depiction of Hannibal Lector – a cannibalistic serial killer. Jodie Foster stars as a FBI trainee who confronts Hannibal to extort information about another serial killer on the loose and thus begins the revulsion.

Peppered with accolades, this macabre film is not for the faint-hearted.