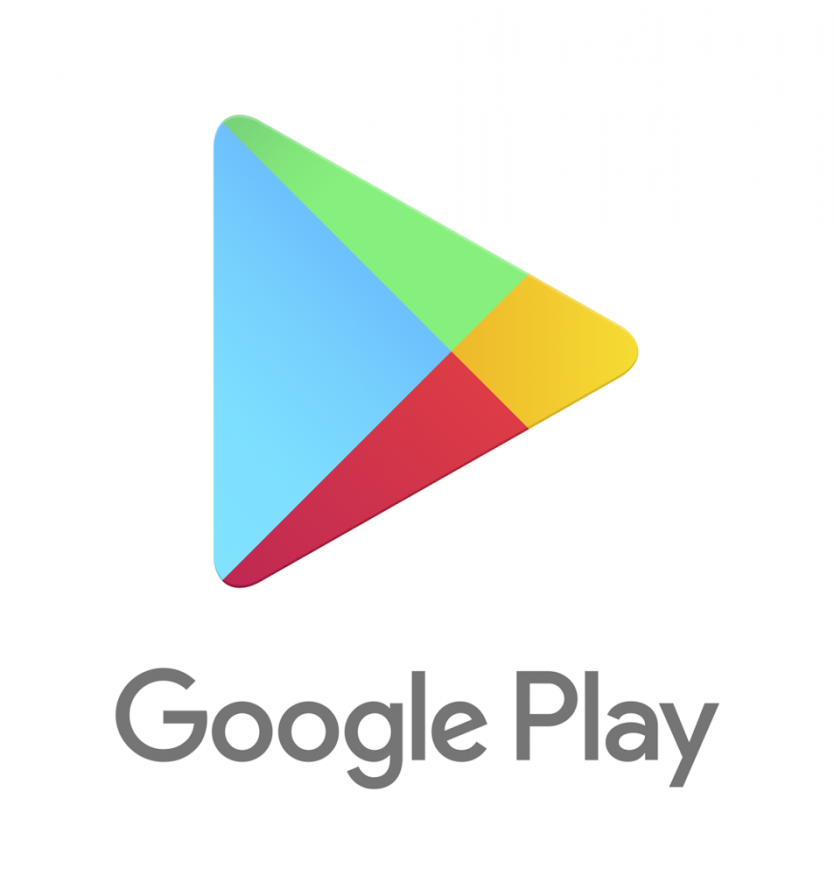 Google Play Store houses more than 2.5 million apps and caters a gigantic user base being the official app store for Google. But the world of app stores is not Google Play centric. It has other user friendly app stores ready to install apps on your device or to get your app published. We present to you 10 alternative app stores other than Google Play Store and links from where you can access them.

Alternative app stores are propitious for both the developer and the user.

To install apps from alternative app stores you need to first follow these steps:

This will permit you to install apps or their apk’s from alternative resources.

As a word of caution we want to inform you that installation of apps from sources other than Google Play store do not undergo Google’s in house security protocols and thus do not have Google’s acknowledgement. Also we would like to warn the developers from the ill effects of publishing apps on several app stores. The presence of your app on multiple platforms comes at a greater risk of piracy and theft of the source code.

With that done, now check our list(unranked) of 10 alternative app stores to Google Play Store:

You need to have a Galaxy account to use the app store.
Download Samsung Galaxy store here.

Launched in 2004, GetJar is an independent and open app store hosting more than 3 million downloads per day. The app currently offers more than 97,000 apps for free to use. Initially began as a platform for beta testing for developers, GetJar has emerged as a popular alternative app store among netizens.

Launched in 2010, F-Droid is a community run app store which acts more like a software repository. So instead of apps, the users are offered FOSS(Free and Open Source Software) of around 3000 apps to download. The availability of source codes makes F-Droid a popular choice in the developer community to test and build their own apps using the offered source codes.

Launched in 2009, Aptoide is the most diverse and robust alternative app store platform. The app has multiple versions for different gadgets such as Aptoide for smartphones and tablets, Aptoide TV for smart tv’s, Aptoide Kids for children’s devices and Aptoide VR. The platform enjoys a popular user base with more than 250 million users and being downloaded more than 7 billion times. Aptoide offers many paid apps on Google Play store for free.

Launched in 2008, SlideMae is a trusted alternative app store with diverse global outreach. With an array of more than 30,000 apps to choose from, SlideME offers both free and paid apps. The discounted rates of paid apps make SlideME a popular choice among users.

The users can get the apk for SlideME through their website from here.

APKMirror is a website based alternative app store which provides tons of apps for free. The dedicated community running APKMirror ensures that popular apps are available to all irrespective of the location based restrictions. The website is easy to browse with apps listed categorically for easy installation.

Gary McKinnon – The Biggest Hacker of all Time

Get the APKUpdater app from here.

You can get your GetAPK market app from here.

UptoDown is a completely free alternative app store which offers free apps both from its website and its application. Apart from providing apps for AndroidOS, UptoDown also offers apps on iOS and Windows devices. The platform houses more than 2.5 million apps  and lists them categorically to choose from. The team back at UptoDown adds their own app description and multimedia content to provide a tested and personalized environment.

Visit the UptoDown’s website to enjoy alternative app experience or to get UptpDown’s app apk here.

How to Restore Google Play Store if You Accidentally Remove It

What Happened to Google Wallet?