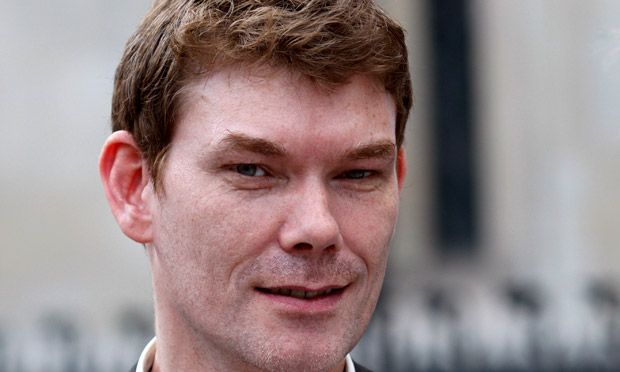 Gary McKinnon – The Biggest Hacker of all Time

Computer hacking is glorified in movies. Hackers are shown to be people who have the gift of getting past a system’s security firewall and wreaking havoc without leaving a trace.

As a person who keeps an eye out for everything on hacking, I was very interested to hear about a hacker who not only managed to hack into the United states’ military and NASA computers but also left a message saying that their security sucks!

Gary McKinnon executed the biggest hack of all time

Between February 2001 and March 2002, this Scottish systems administrator ‘allegedly’ hacked into 97 United States military and NASA computers and deleted critical files from operating systems, which shut down the United States Army’s Military District of Washington network of 2,000 computers for 24 hours. The US government officials claim that this attack cost them over $700,000 !

Using the alias “SOLO”, he hacked into their systems and left messages that churned the United States’ authorities into action. He claims that he was looking for information about UFOs, anti gravity technology and free energy suppression that the U.S government had concealed from the public and that he had even found some evidence !

I use the word allegedly when referring to this crime cause Gary McKinnon’s case is still not properly resolved, i.e. he has admitted to leaving messages in the computers he hacked, like –

“US foreign policy is akin to Government-sponsored terrorism these days.

It was not a mistake that there was a huge security stand down on September 11 last year… I am SOLO. I will continue to disrupt at the highest levels.. “

… But not to the deletion of data as the U.S authorities claim.

He was tried at first by the  federal grand jury in the Eastern District of Virginia in 2002 November.

This indictment left him facing up to 70 years in jail !

Following this, he remained at liberty for the next three years after which he appealed to the house of lords where he was offered a deal by the U.S authorities. Though this deal offered him a huge reduction in jail time (He only had to serve 3-4 years this time!), he refused the deal as it meant that he would be voluntarily handing himself over to the U.S government for this span.

He then appealed to the European Court of Human Rights. However he lost the appeals in July 2009. Finally, in the October of 2012, the British government blocked the extradition on account of his condition.

Gary McKinnon was diagnosed with Asperger’s syndrome. He was diagnosed by three of the world’s leading experts on the subject and it was ruled by the British government that on account of this condition, his mental health was precarious and that a more extensive, synoptic review of his extradition be made.

His case has received a lot of support from all over the world. A total of 80 MPs in the British parliament voted against his extradition to the United States. The rock band ‘Marillion’ voiced their support for Gary McKinnon by offering to participate in a benefit in his support. Sting, David Gilmour, Bob Geldof are among the many musicians who offered to support this cause.

Pink Floyd’s David Gilmour also recorded a song “Chicago – Change The World” (Originally from Graham Nash) and dedicated it to Gary McKinnon. Even Tabloids like The Herald, The Daily Mail supported his cause. There are a lot of other hackers out there that deserve mention.

THE OTHER HACKERS OUT THERE

McKinnon isn’t the only badass hacker we’ve seen. There have been plenty more – each with a unique tale of his own. 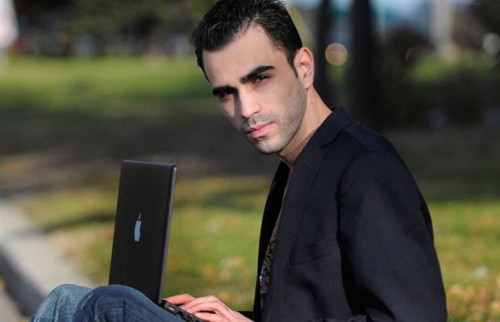 It is estimated that $1.2 billion U.S.D was the global economic damage caused ! He called this the “Project Rivolta“.

He was sentenced to open custody for 8 months followed by probation and a fine.

The consequence of his attacks was that American companies significantly increased their online security post “Project Rivolta”. 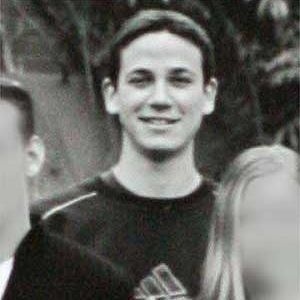 Then there is also Sven Jaschan, more famous as the creator of the Sasser Virus and the Netsky virus.

The Sasser virus is a virus that spreads over network ports and the icing on this particular cake is that it can spread without any user intervention!

Speaking of cakes, the Sasser – A virus – The first version was released to collaborate with his 18th birthday !!

This virus was followed by other, modified versions of the virus like Sasser – B,C,D,E. This virus only affected the Microsoft Windows O.S. Microsoft responded by releasing a security update thatcould prevent this virus.

Sven Jaschan received a 21 month suspended sentence after his attacks.

Even in today’s world where security has received a tough makeover and hacking is becoming tougher by the day,hackers are still rampant and hacking crimes are becoming more and more common.

So, you better make sure you are employing the latest security updates and are taking precautions while using any internet service.