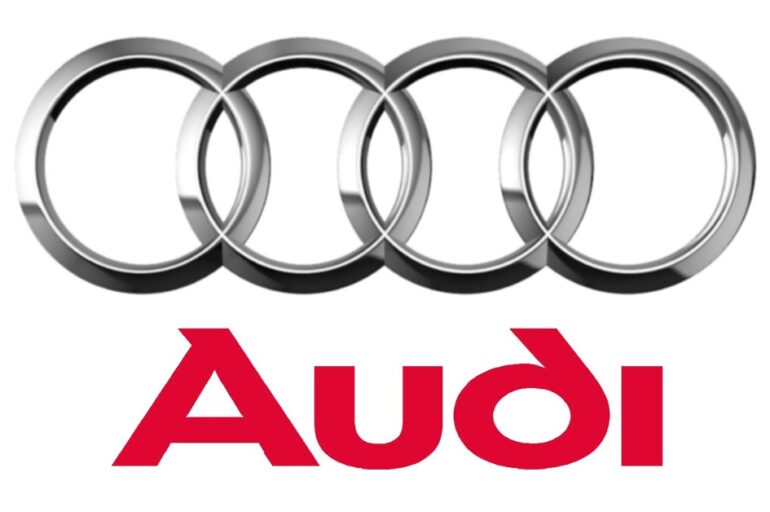 Read Part One of this article here.

In the previous part, I covered the hidden meanings behind the logos of car companies such as Toyota, Chevy and Mitsubishi. Here, we take it up a notch, and look at the stories behind logos of the uber luxury car brands. Take a look! 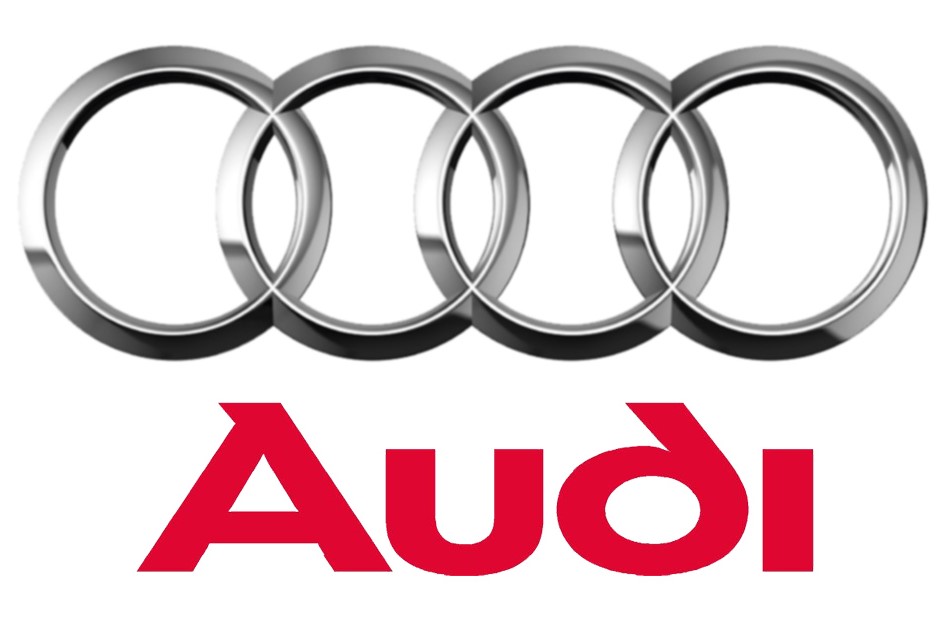 The Audi logo is comprised of four interconnected rings, and these rings represent the four companies that were part of the Auto – Union Consortium in 1932. These companies were namely DKW, Horch, Wanderer and Audi. 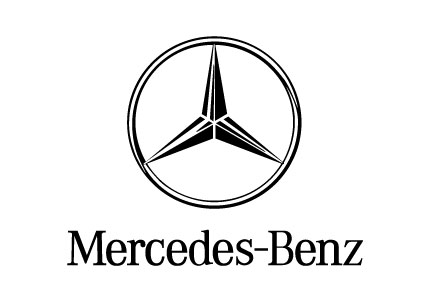 A simple logo, but it actually indicates the confidence of the company. The three pointed star represents the company’s dominance in quality and style over land, sky and water. The origin can be dated back to when Daimler Benz motors could be used for all three domains.

An interesting factoid: Mercedes Benz made engines in the pre-World War II era, and these engines were made for automobiles, airplanes and ships, thus signifying dominance in land, sky and water yet again!

The Porsche logo actually pays tribute to its German heritage. Featured on the logo is a prancing horse – signifying speed and power. Above the horse is the word “Stuttgart”, which indicates the name of the city where the company is based. Also, horses were bred in Stuttgart – when literally translated, “Stuttgart” means ‘stud farm’. 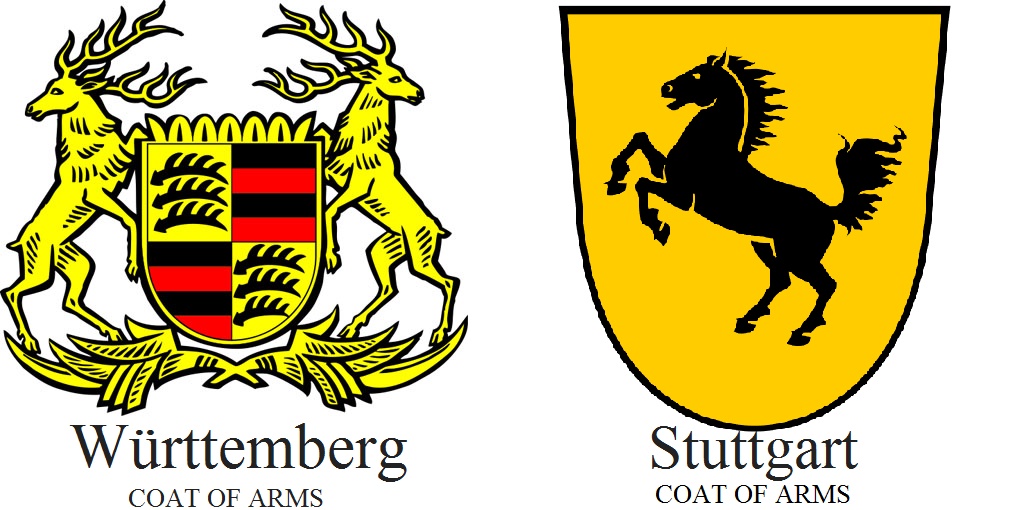 The logo itself is identical to Stuttgart’s coat of arms. The antlers and red and black stripes come from the coat of arms of Württemberg, the German state whose capital was, you guessed it, Stuttgart!

And where there are prancing horses, how can one forget… 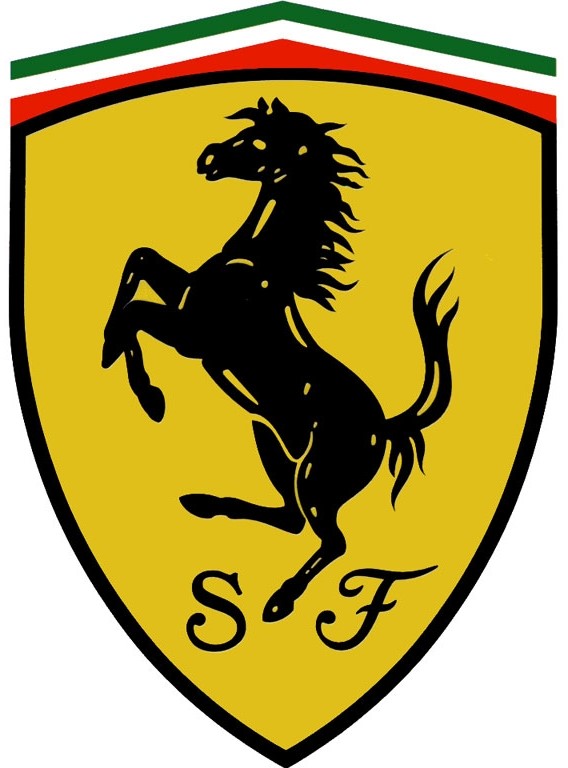 … Yep! Think of a rearing horse and the image of a red Ferrari inevitably comes to mind! The logo is fairly simple – consisting of a black horse on a yellow shield, with the letters “S F” below it. ‘S F’ stands for Scuderia Ferrari. Also present on the logo are the Italian colours of green, white and red.

The origin of the logo can be traced back to World War 1, where Count Francesco Baracca – a legendary ace of the Italian Air Force – had painted it on the side of his planes. After Baracca’s mysterious death, his mother had asked Enzo Ferrari to paint the logo of the prancing horse on his cars, as a symbol of good luck. 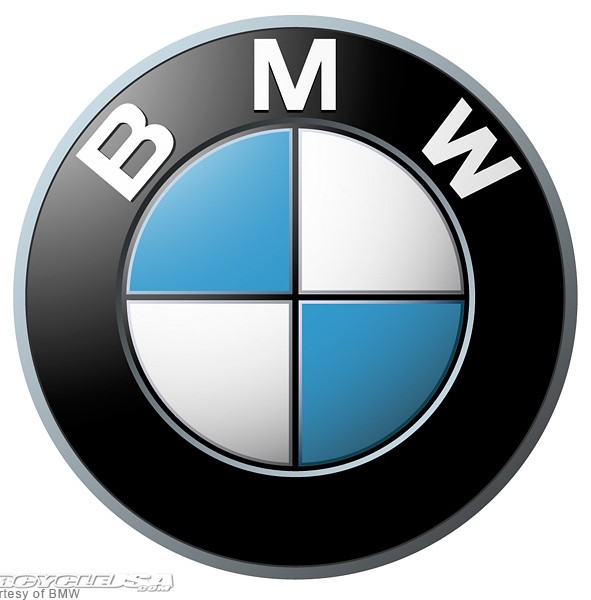 Like most other car companies, BMW too has a history in aviation – it made engines for airplanes in World War II. And the logo is a tribute to just that. The blue and white represent a propeller of a plane in motion – the blue indicating the sky.

Another symbolism behind the logo is that BMW was created as a result of a restructuring of Rapp Motorenworke; and BMW wanted to maintain the logo and format of Rapp – giving rise to the circular shape of the current BMW logo.

Also, the colours of the BMW logo represent the Bavarian national colours – blue and white. 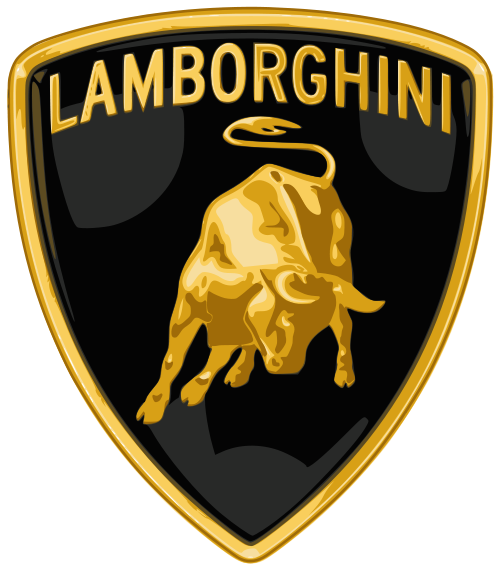 And finally, when it comes to luxury cars, one thing is for certain – a Lambo will always be mentioned! The raging bull in the logo has always been associated with sheer class, speed and style.

Ferrucio Lamborghini (the founder of the company) had a deep love for bullfights. Also, his zodiac sign was Taurus. These factors inspired him to have the logo of his car company as that of a raging bull.

In fact, in the early sixties, he once spent some time with Don Eduardo Miura – who was a breeder of prized Spanish fighting bulls in Seville. The bulls had a deep impact on Lamborghini. Till this date, most Lamborghini cars are named after prize winning bulls.

The gold colour in the Lambo logo depicts excellence and a rich tradition, while the black denotes power, prestige and intelligence. The bull is also a symbol for power and determination.

So there you have it. They say pictures are worth a thousand words, but evidently, a logo is worth much more!