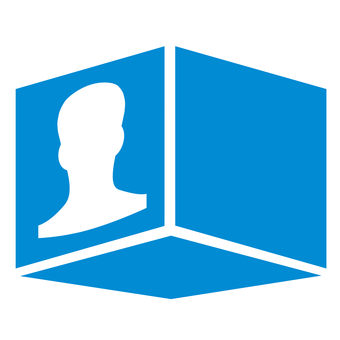 Duplicating efforts is a waste of time, energy and resources and thus the advent of cloud storage and computing has revolutionized the way we work. Dropbox for files and SoundCloud for songs, we have many more such apps that cover a range of necessities but not one like ContactBox.

Probably the most accurate and concise description of ContactBox and its purpose, its function ranges from personal use to a professional use. It is a free, productivity app that eases management and sharing of contacts and contact lists.

For instance, a couple may have a list of mutual contacts, numbers of lets say mutual friends or repairmen, family and what not. So if one updates a contact, it is automatically updated in the other. One does not need to bother the other for latest contact information, or new contacts added by one, as the other has it too, automatically!

The app gives you options to create various lists to share with various people for their various specific purposes.The app has a clean simple interface, which is both intuitive and fast, it is also relatively ‘light’, it consumes just under 9 MB of your phone memory. 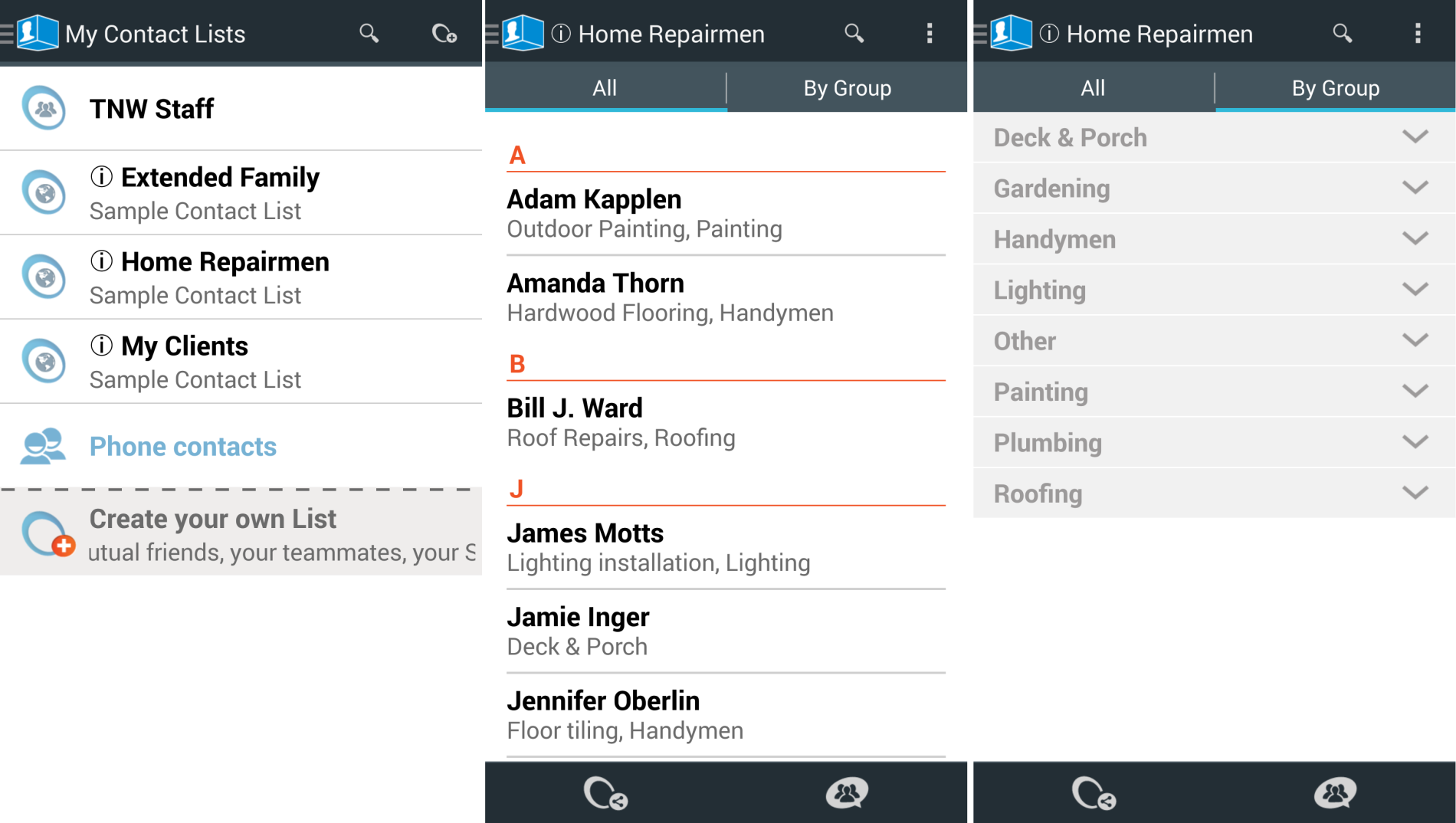 It has just been a week since the app was released by Ringya, and Gal Nachum, the CEO and founder of Ringya says that the initial response has been similar to their expectations. Gal Nachum has plentiful experience in startup ventures, and has also worked for the Israeli Air Force for technological innovations. 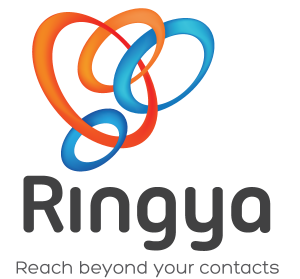 The name of the company ‘Ringya’ is just simply an amalgamate of the phrase ‘Ring ya’, or ‘Ring You’, which is what you tell someone when you intend to call them. The company was started just a couple of months back and it rolled out with its ‘Ringya’ app which is a communications platform. 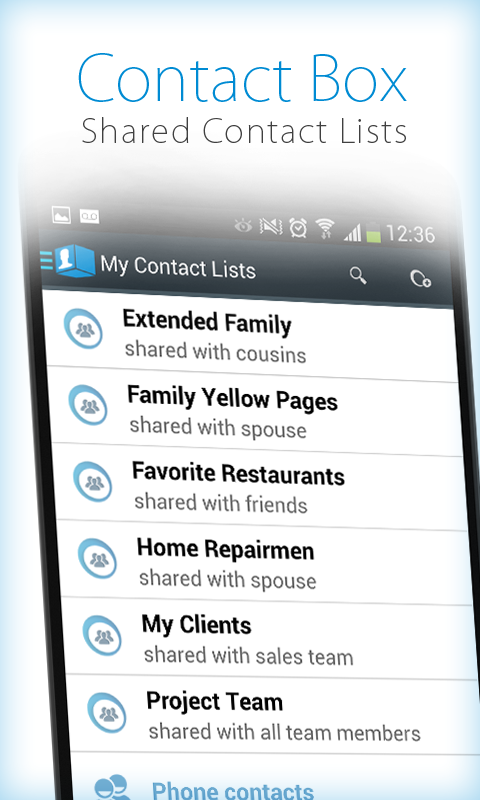 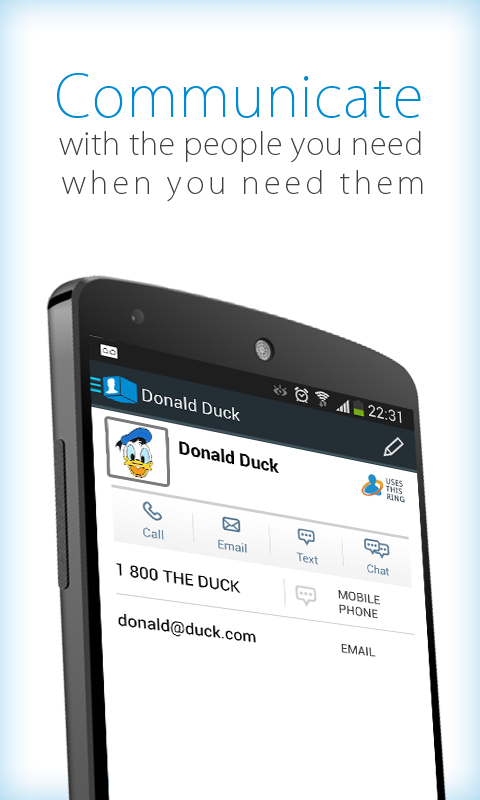 There’s a lot more lined up for ContactBox in the future. The team plans to roll out a paid version with more functions soon too, for both personal users and corporates. The major additions in pipeline, in the words of CEO Gal, are:

– Rolling out the app for Windows phones as well. Since Windows Phone doesn’t have such a formidable user base yet, it hasn’t been the team’s #1 priority so far. But that is set to change.

Gal Nachum is obviously a person of stature, with his plentiful and varied experience. Working for the Israeli Air Force, for his nation, Mr. Nachum states that “It is definitely a gratifying feeling to be of some service to your country, and if given the chance, everyone must do it, even if for a brief time.”

An advice for the youth and budding entrepreneurs from Mr. Gal Nachum:
“Enjoy the road and think less about the future”

Coming back to the app itself, I personally think ContactBox has great potential, I loved the idea behind it. The app has no snags and delivers all that it promises, I’m just anticipating as to what more they can do, but for now I’m more than thankful for this serendipity of an app.