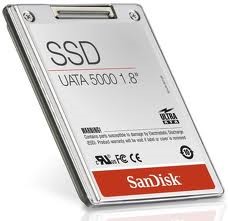 Why You Should Upgrade to SSD Right Now

The principal dilemma in the tech world now seems to be “To be or not to be”- an SSD user. For a layman like me, who is wondering what the great hype about installing an SSD is anyway, one must fully understand the ramifications of making such a decision- of whether one ought to stick to the traditional Hard Disc Drives or upgrade one’s desktop or laptop to Solid State Drives(SSD).

After doing some research work and conducting a general survey among some of my tech savvy pals, I found a general trend of inclination towards this newer form of storage device, which on further research soon revealed certain definitely superior characteristics. 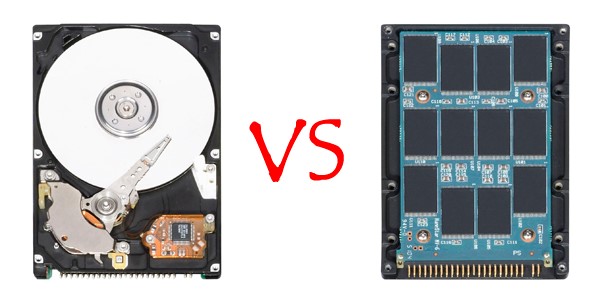 SSD is what you want if you are particular about your computer’s performance. Solid State Drives facilitate a smoother operation of your system, be it a higher performance speed while booting (IN A MINUTE), reading or writing data, launching an application, or opening and saving a document. Even the internet speed tends to become faster, as the cache files are stored on the SSD instead of on the mechanical drives. 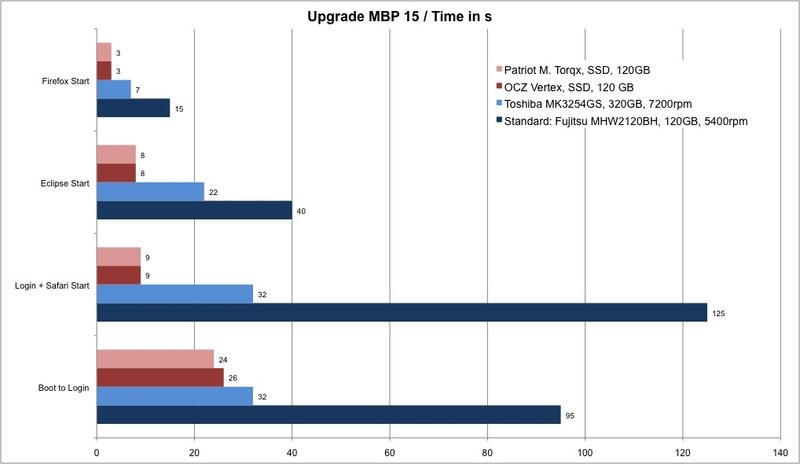 SSD’s are, putting it very plainly, like the USB memory sticks, just a bigger and more technologically advanced model of it. They are non volatile, which means data remains on the drive even after the power is switched off.

One of its huge advantages is that it does not have any moving parts that act as storage components (like the spinning storage platters of hard drives), which not only nullifies the mechanical movements (to retrieve data from a specific location on the drive), but also the whirring sounds and occasional clicks emitted by HDD’S, and the amount of space occupied by the drive, as the former stores all information on micro chips (just like in USB flash drives), thus reducing the problem of Fragmentation. 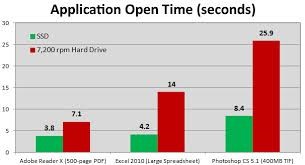 Installing an SSD isn’t that tricky either, especially for a desktop; it is practically the same way you install an HDD (You can even keep using the HDD for additional space, if your computer allows two slots).The lack of moving parts also makes it more power efficient and durable enabling it to resist shock, voltage drop and wear and tear.

SSD, in spite of its impressive attributes and slicker exterior loses out on two points, the primary one being the cost factor, if memory is weighed in terms of money. HDD is much cheaper, selling at $75, while an SSD comes for a whopping $600, and since the former will definitely not go through a price hike in the near future, the competition for SSD is a tad strong. Also noteworthy is the fact the HDD comes with a greater capacity than SSD, while the latter’s maximum capacity is 1TB, HDD can store up to 4TB of data.

But with growing demands of SSD, a fall in price of the same is likely to follow. And the problem with capacity is hardly an issue, considering people usually don’t need to store over 1TB of data on their internal drives, when they can do so by purchasing an external hard drive.

Instead, people usually look for a better performance of their system in terms of speed and slickness. This is where SSD is scoring high, and it is on the basis of this that the tech-gurus now predict a complete overhaul of HDD’S in the near future.

1. Improves performance and speed of the computer.

1. The price is higher as compared to HDDs offering the same storage.

2. The maximum storage option available is 1TB for SSDs, as compared to 4TB in HDDs.