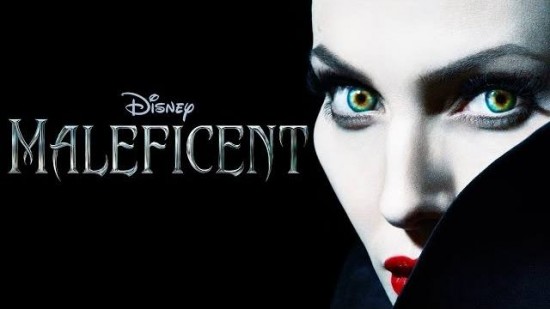 Once upon a time the duality of nature merged into a singularity, and her name was Maleficent. Both Malicious and Magnificent.

Maleficent is an all new take, and an interesting one at that, of Disney’s Sleeping Beauty. It seems more like a back story though, where Maleficent, a fairy, played is played by Angelina Jolie. She has wonderfully played dark and the negative, along with the lively and positive. Now you may wonder how a fairy can pull that off, given the positive connotation for the former and a negative one for the latter. The emergence of the two facets, merging into one is quite amazing. The perception that has been taken is quite intriguing I feel. Of course, being a Disney movie, we know that the end would be gleeful, but its not so much about the end as much it is about the journey. Now, the movie is out on DVD & Blu-Ray, a full month in India before its UK/USA release.

I think of lately Disney has been trying to change their reputation. Not giving importance to a ‘Prince Charming’ per se. Although this movie does have a prince, his role is insignificant and redundant, so why put a prince in the story at all? I think Disney might be out to put an end to the ‘Prince Charming’ memes that are out there (*hint: sarcasm). 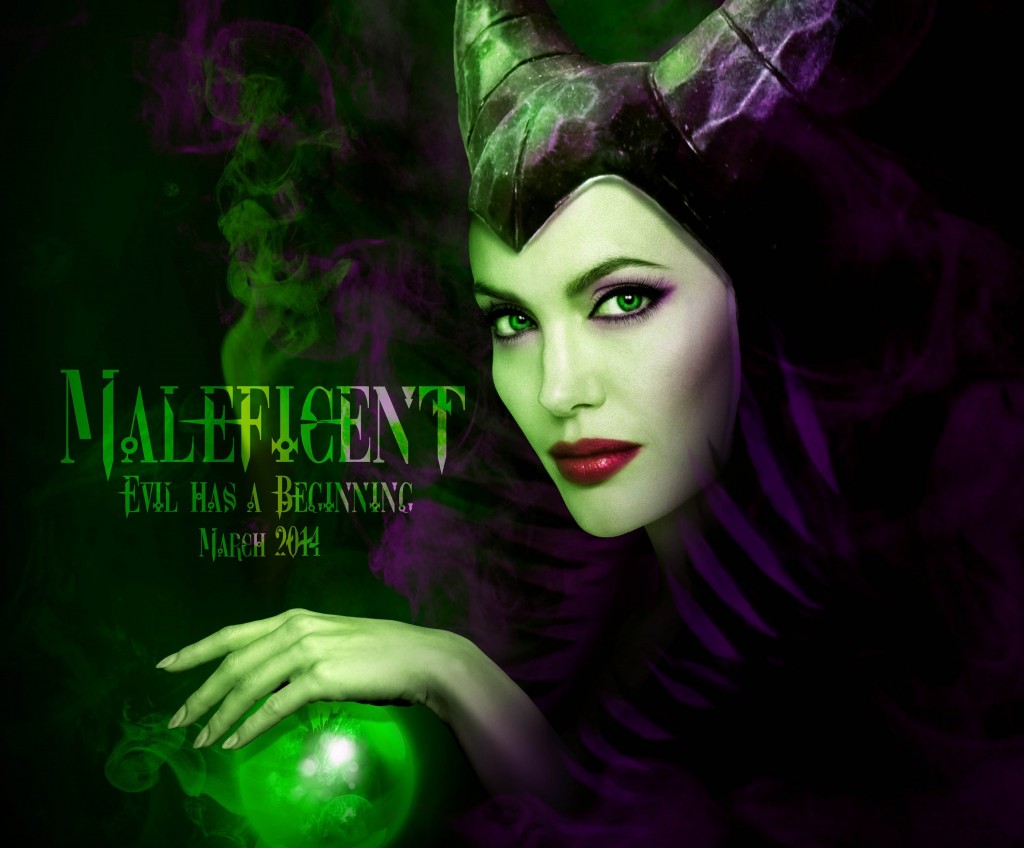 Coming back to the movie, like any other of Disney’s, this movie too has been very well made. The movie has amazing animation and is very picturesque, the music is quite good too. Though, I feel the script or the execution at some points could’ve been better, the movie was quite enjoyable! So much so, that I watched the movie twice over the weekend! 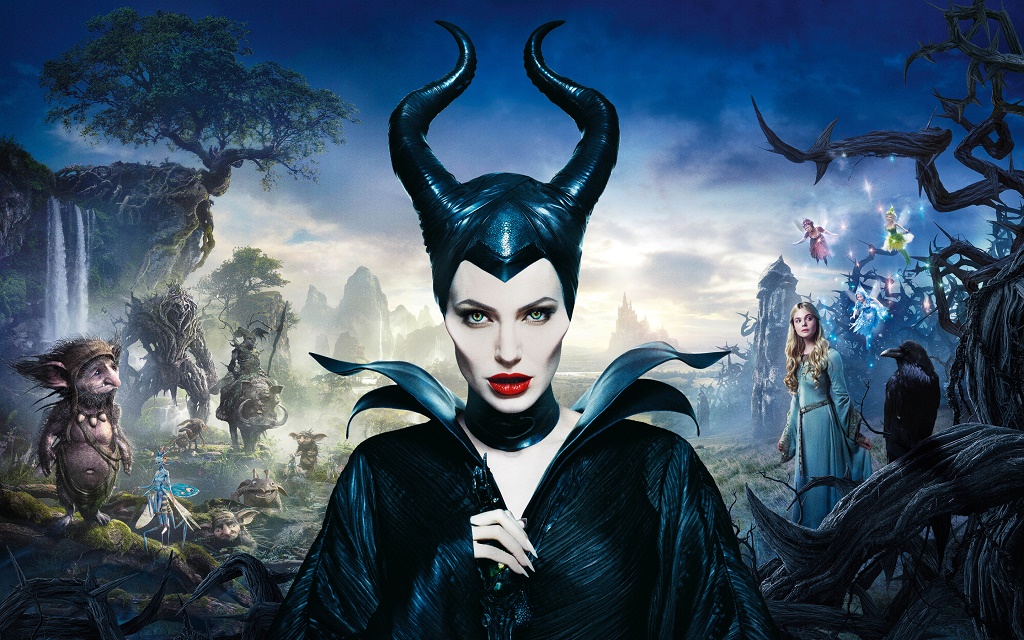 That’s one thing about Disney movies, you can see them repeatedly and still enjoy them! I’m not going to delve into the story itself, that would ruin it for you! Go grab your own copy of the DVD, thanks to Sony DADC!

·         From Fairy Tale to Feature Film – Re-imagining of maleficent. A total of 50 minutes of Bonus Footage.