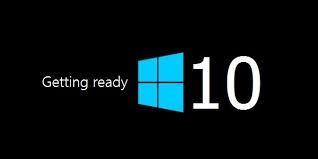 A very portentous question that is doing the rounds in tech circles these days is whether Windows is losing its relevance in the age of growing BYOD fad, and fast evolving rival OS’s. To delve deeper into the annals of this loss of relevance, one must first take a short trip down Window’s history. Microsoft Windows Operating System has been a part and parcel of our lives, since its inception in 1985, dominating the global personal computer market. What had once only just included Calculator, Calendar, Clock, Control Panel, Notepad, Paint and the like, went on to incorporate upgraded start menus coupled with softwares such as Windows Explorer in subsequent Windows versions namely Windows 98, 2000, XP, Vista and a largely successful Windows 7.

But then came about the advent of Windows 8, which literally tried too hard to resemble the format of a Tablet. It was supposedly supposed to be an answer to the growing demand for mobile devices. 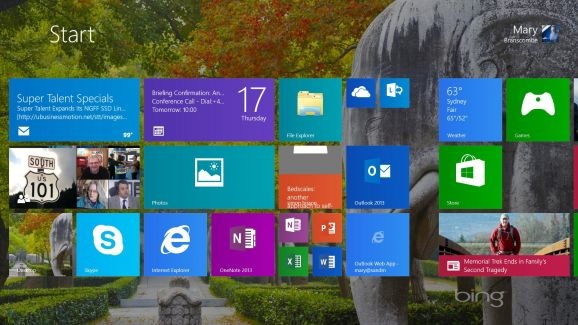 But the reality is, it lacked user-friendliness of the previous versions, slick as it was, and the controls weren’t very easily accessible through the keyboard or the mouse. When I say this, I’m obviously talking about the Big Big Mistake of doing away with the start menu and replacing it with the Metro User Interface (which is suitable for touchscreen tablets or mobile phones).But it is disastrous when it comes to desktops or laptops. This can probably traced back to the lack of a  proper Software Testing before its release, among the common masses, who don’t really require a very flashy home screen to access their files and folders. These cumulative cons led to the fall in the sale of personal computers, which though isn’t being very fair to Microsoft, but human history has taught us how difficult it is to adapt to changes! 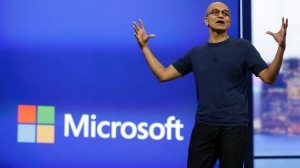 With Windows 10, unveiled by Microsoft on the 1st of October, it is trying to regain its lost popularity. It aims at bringing back some of the features of previous versions while egging desktop users to have the tablet experience, especially users who are moving towards touch screen smart phones and tablets. Therefore, Microsoft wants to showcase, through Windows 10, that users need not sacrifice traditional Operating System experience to embrace the slick Tablet format.  It brings back the heavily missed Start menu, but it also opens tiles that are reminiscent of Windows 8. Microsoft now realises that if they want users to upgrade, they must follow a strategy of slow transition. Hence, Windows 10 will not prove to be a challenge for people who are used to using Windows 7. The upcoming OS will incorporate new ways to navigate through files but still facilitate the old ways for users who don’t want to adapt. Windows 10 will also work on a variety of devices.

“Windows is the most widely used PC operating system in the world, but it is steadily losing ground as more people turn to smartphones and tablets, which primarily run on operating systems from Microsoft rivals Apple and Google. That’s why Nadella wants to create one system that will run on all devices.” 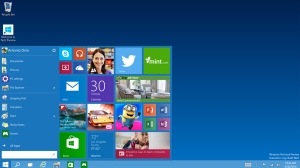 “Windows 10 represents the first step in a whole new generation of Windows,” said Terry Myerson, executive vice president of Microsoft’s operating systems group. This just about sums up the current condition of Windows in a nutshell and throws light on the future of Microsoft Windows. Personally speaking, Windows can never become completely irrelevant but it must do away with harsh extreme makeovers and make sure its heart is in the right place, retaining its strengths and staying nearer to its roots.

Do you think Windows has been dethroned from its pedestal? Is it still the world’s most loved OS? Let us know in the comments below!