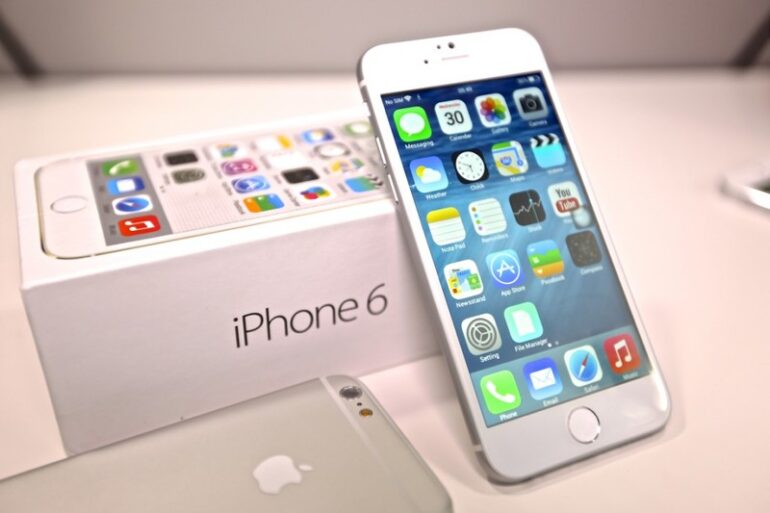 I’m not a fan of big screened phones. In fact, despite being an Android fanboy, I sometimes sway to the iPhone because of its build quality and that perfectly sized screen.

The world thinks differently though. Larger screened phones have been growing in sales with every passing quarter, and companies have responded with equal enthusiasm – with every Android flagship getting bigger and bigger. Uncomfortably bigger. Apple had so far, held its own. Not giving in to the pressure despite years of expectations, Apple reiterated that phones needed to be pocketable and nice to hold.

Also Read: Apple Watch vs Android Wear – Which One Beats the Other?

All that is forgotten now. In what I would call some serious backtracking, Apple’s not only launched a 4.7 inch iPhone, but also a mammoth 5.5 inch one. It’s not as bad as it sounds though – the 4.7 inch infact, still manages to retain its pocket-friendliness. But how does it fare in all the other parameters? Yaabot got its hands on the iPhone 6 on its launch day in India. Here are our thoughts: 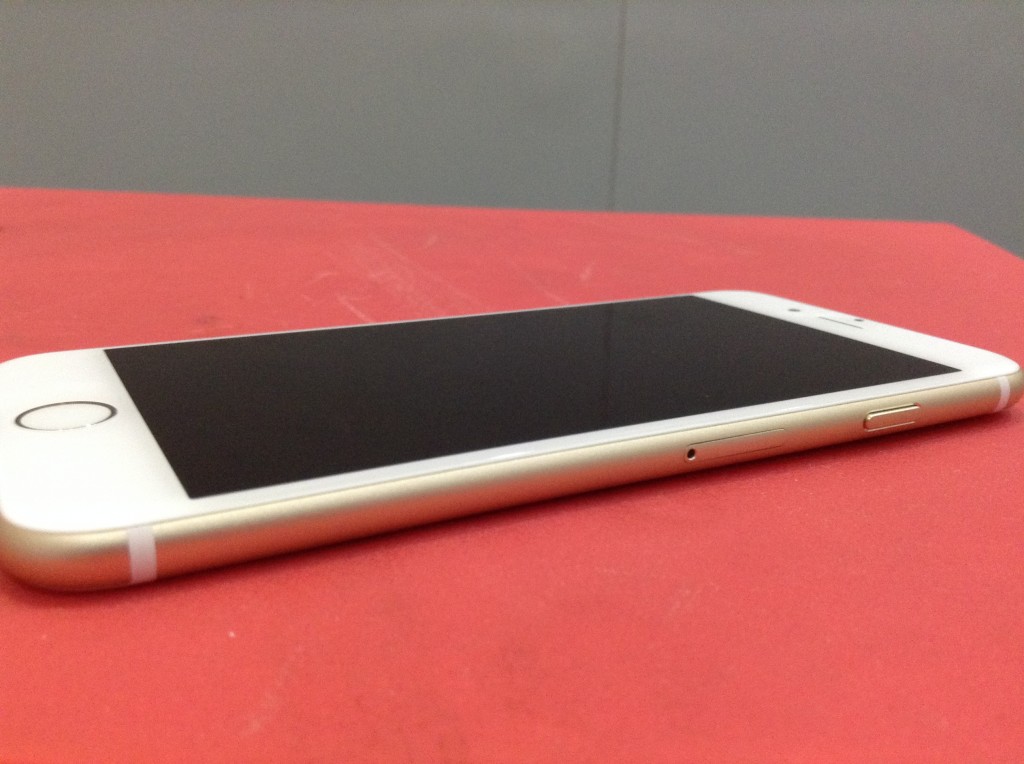 Apple’s always produced swoon-inducing hardware. Android enthusiasts may hate the iPhone for multiple reasons – but there’s no denying that there’s some serious premium feel attaches to all iPhones. The precisely cut edges and the aluminium body are great works of art. There’s clearly an attempt to continue that in the iPhone 6. But they’ve reverted back to the 3GS-era of design – giving the 6 curved edges instead of the block cut ones in the previous 3 iterations of the iPhone. This is nothing but a step backward. Sure, the iPhone 6 still fits nicely onto your palms – but where’s the magical feeling? I’ve had dreams of cheating on my HTC when I’ve held the iPhone 5 and 5S. With the iPhone 6, all of that is gone. It’s ordinary.

The new color options Apple introduced last year continue – the 6 is available in White, space grey, and Gold. Not sure why they did away with black.

Also Read: From the First iPhone to the Sixth – A Visual History

The iPhone 6 is powered by Apple’s latest A8 chip. It’s a 64 bit processor, which, powering the iOS 8 – is clearly a beast. No stutter. No lag. Great gaming experience. Absolutely no issues here. Apple claims the performance on the iPhone 6 is 50x faster than the iPhone 5 – which is a lot. As if that wasn’t enough, they claim an 84x increase in GPU performance. 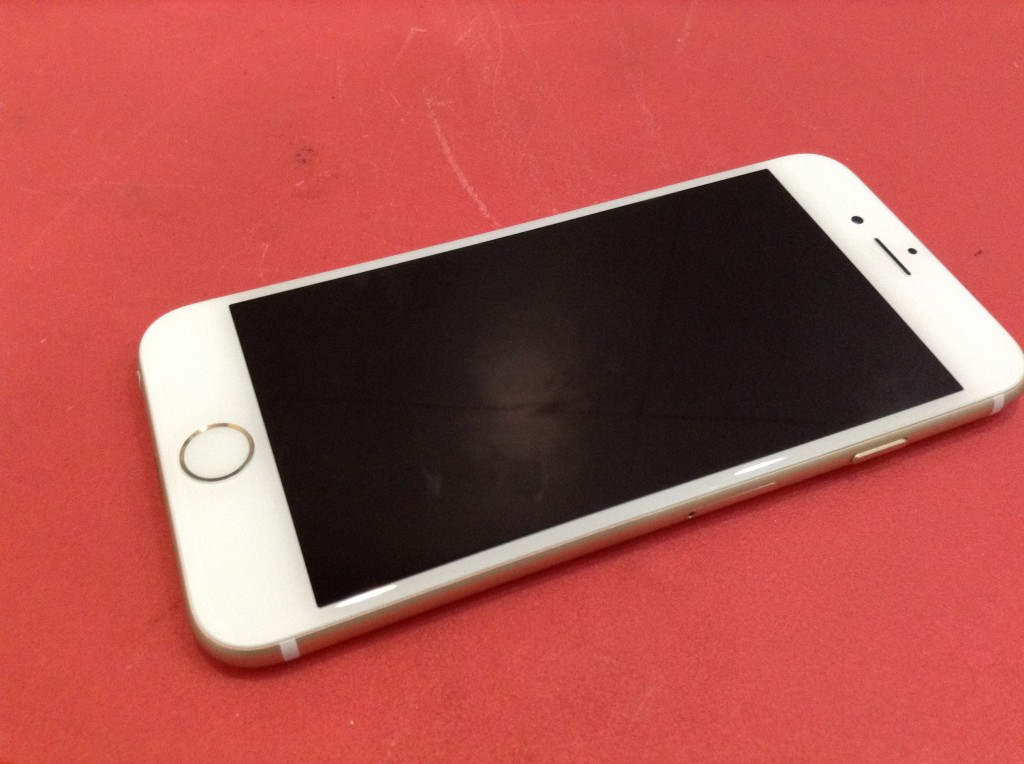 The 4.7 inch screen is the biggest modification Apple has brought to this iteration of the iPhone. That’s an increase of almost 20%. They’ve maintained the pixel density of 326 ppi though – with a resolution of 750 x 1334 pixels. It’s a happy combo of both increased screen real estate and display quality – something almost everyone is going to be happy about. I’d say Apple has managed to keep the phone’s dimensions within pocket-friendly limits. Another plus there.

The iPhone 6 ships with iOS 8 out of the box. It’ll of course, receive the 8.1 update. iOS 8 is an incremental update over the monumental change that iOS 7 was. We have added functionality like quick response to notifications, an always-on Siri, voice messages on iMessage and major things like custom keyboards. It’s a pleasing experience without much to complain about. But there’s nothing revolutionary either. Over the last few iterations of the iPhone – there really hasn’t been anything game-changing – except for TouchID. You get the feeling that innovation has stagnated and we’re basically being handed simply larger versions of the phone every year. Apple’s got work to do here.

The iPhone’s camera is a legend. Always has been. This time, the legacy continues with the iPhone 6. Stellar photos, great clarity, with the right balance between lighting and detail – this is pretty much the usual description of photos I took on the iPhone 6. I’m not much of a photography enthusiast so that really is all I can say. 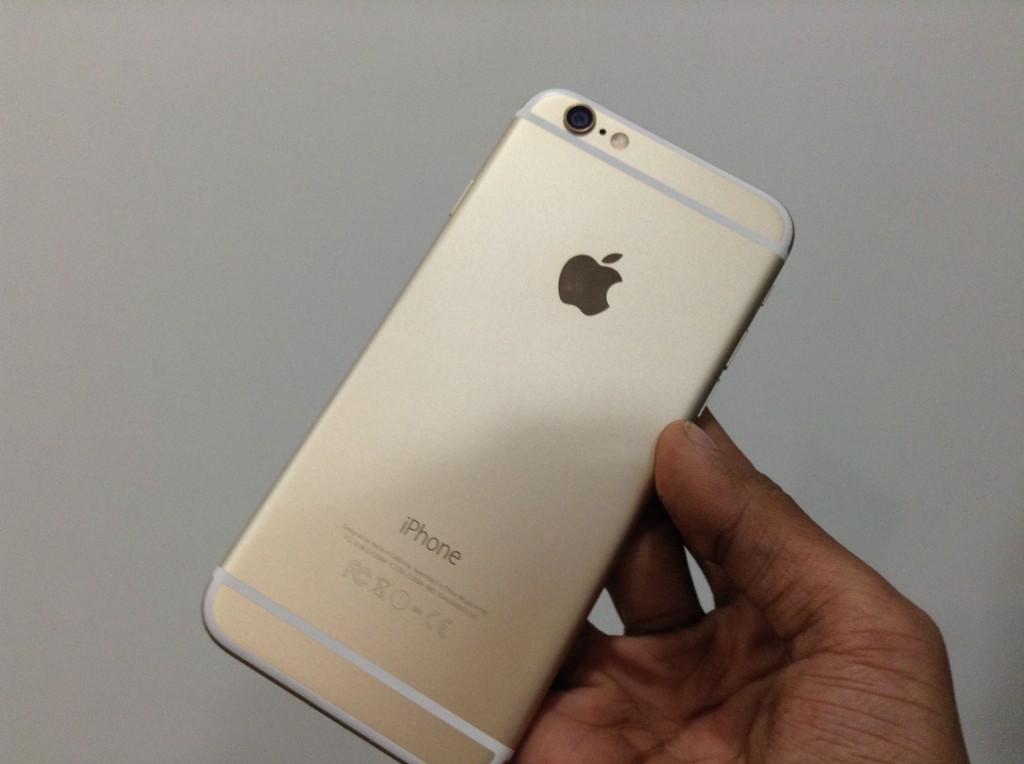 The iPhone’s got almost everything right this time. But therein itself lies the problem – nothing is extraordinary. The build is premium, like always. So is the performance, and the high quality camera. Apart from the 4.7 inch screen – there isn’t anything awe-inducing. iOS 8 is still playing catch up to Android. It’s painful to see how Apple execs can introduce custom keyboards with such enthusiasm and confidence while they berate Android (which has had them since eternity) in the same damn keynote.